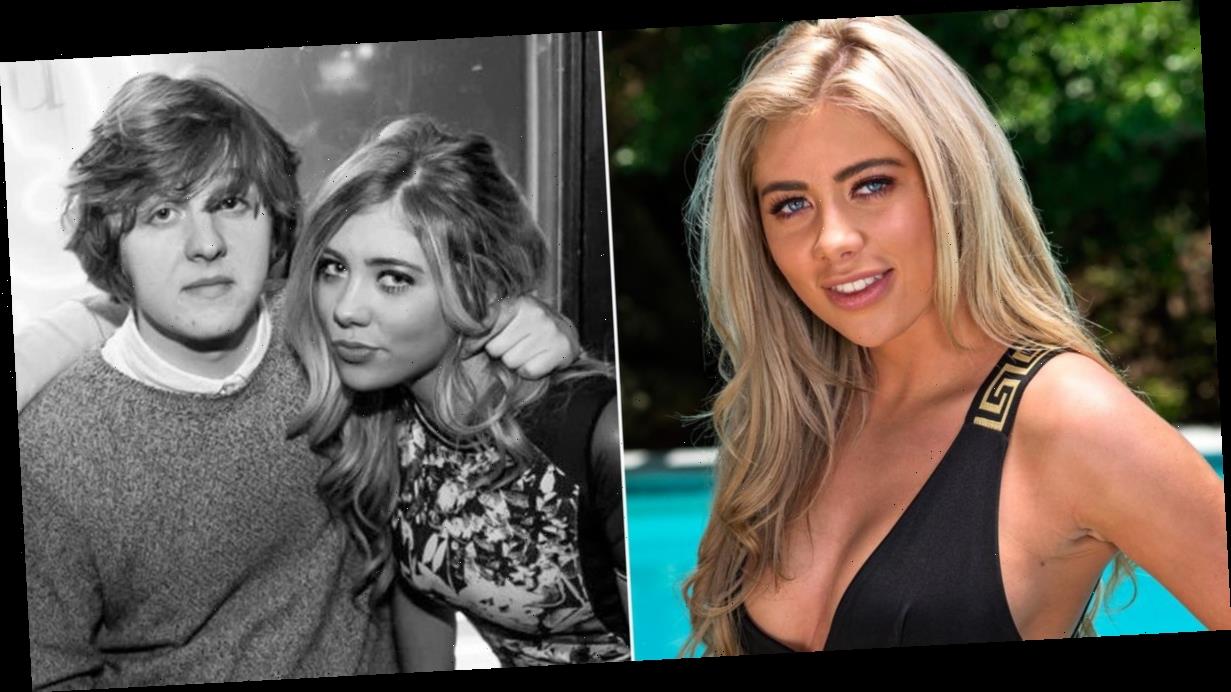 Paige Turley has revealed that her ex-boyfriend Lewis Capaldi has congratulated her on her Love Island win.

The 22 year old and her boyfriend Finn Tapp, 20, beat Siânnise Fudge and Luke Trotman to be crowned champions of the hit ITV2 show last month.

But the Scottish beauty has now spilled on the contact she's had with her superstar ex since leaving the South African villa.

Paige and Lewis, 23, dated for a year when they attended college together, and have remained friends since their split. When asked if she has heard from Paige since returning home, she told BBC Today: "I actually text him to say congratulations on the BRITs.

"He text me back to congratulate me on Love Island so it's good, but I haven't really had a chance to catch up with anybody.

"We're still good friends. I think because I knew Lewis before, I don't know him as the superstar.

"He's always just been Lewis to me. It's normal," she continued as she spoke about her relationship with the chart topper.

It was previously reported that Lewis' heartbreak anthem Someone You Loved was written about the breakdown of his relationship with Paige, which he cleared up at this year's BRIT Awards, where he picked up two awards.

Accepting the award for Best Single for the hit, Lewis said: "Contrary to popular belief, a lot of people think this song is about my ex-girlfriend, who you can now see every night on Love Island.

"It's actually about my grandmother who sadly passed away a few years ago.

"I hope to God that ITV don't contact her to be on a reality TV dating show."

Once Paige entered the villa, Lewis joked that he deserved some of the £50,000 prize fund if she were to win.

Speaking on New Zealand's The Edge radio show, he said: "The prize is like £50,000 and I'll be like 'Well, listen. They asked you to go on it right? I'm not saying I'm the reason but also… slide me two grand'."

Reacting to his comment, Paige told The Sun following her victory: "That's just Lewis, it comes as no surprise he said that.

"But I can't give him any money because once I pay off my debts there'll be nothing left."

It was revealed earlier this week that Paige and Finn beat runners-up Siânnise and Luke T in the final by just one per cent of the vote.

In the live final, hosted by Laura Whitmore, the Scottish beauty and her footballer beau received 44.52% of the vote, with Siânnise and Luke scoring 43.61%.