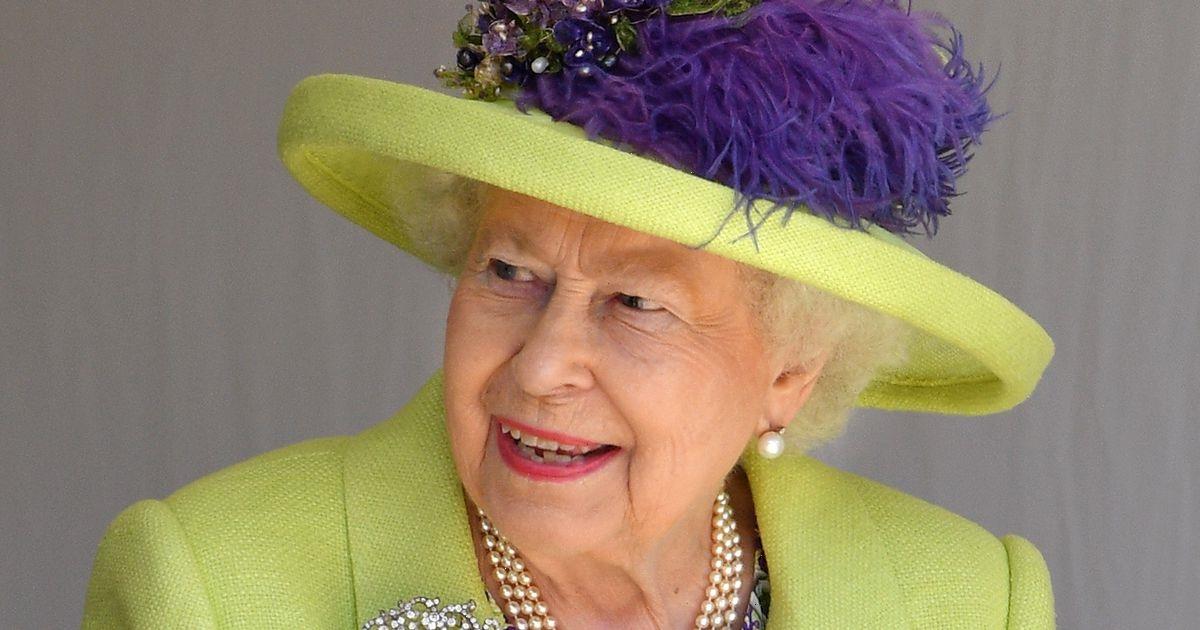 Buckingham Palace has forbidden some parts of the Queen 's funeral to be shown to the public again, including nine year old Prince George getting emotional, a royal expert has claimed.

British broadcasters have apparently been asked not to share footage of members of the royal family showing their emotions over the death of the Queen, including Sophie, Countess of Wessex who was frequently seen wiping her eyes during the heart-wrenching funeral service on 19 September.

It is thought to be part of a television deal to allow access to the footage of the Queen's funeral for future use, without focusing on the private emotions of the royal family members as they coped with the death of the Queen and her funeral on such a public stage.

The claims were made by The Daily Mail columnist Ephraim Hardcastle, who also mentioned that footage had been cut of the Queen's granddaughters, Zara Tindall and Princess Beatrice as they wiped their eyes during the service.

For all of the latest updates, sign up for OK!'s Royal newsletter .

It's thought that other sections of the funeral – which was televised live on Monday 19 September – will not be shown on TV again, including a courtier removing the bolts from the Imperial Crown placed on the top of the Queen's coffin.

It's also believed that the lowering of the Queen's coffin into the Royal Vault at St. George's Chapel, will not be seen again, out of respect.

Viewers of the Service of Committal following the state funeral, saw the coffin being lowered slightly, but it didn't show it completely, as the camera cut to the Queen's official piper playing a lament before the camera cut back to the service and the coffin could no longer be seen.

Ephraim also claimed that French chat show Quotidien has "gleefully seized the list, replaying every 'forbidden' moment to its millions of viewers in France, Belgium and Switzerland."

The Queen passed away "peacefully" aged 96 at Balmoral Castle in Scotland on 8 September.

Her coffin was moved to Holyroodhouse in Edinburgh before it was in a procession – followed by her children Princess Anne, Prince Andrew and Prince Edward – before Lying-in-State at St. Giles' Cathedral for 24 hours.

After the coffin was flown back to England a few days later, the Queen spent one final night in Buckingham Palace where her family could pay their respects to a beloved mother, grandmother and great-grandmother privately.

The next day there was another procession as her coffin was taken to Westminster Hall, where the royals attended a service, before she Lay-in-State for four days so members of the public could pay their respects.

Finally, on 19 September, the incredible late Monarch was finally laid to rest alongside her late husband Prince Phillip, Duke of Edinburgh, and the remains of her parents and ashes of her sister in the King George VI Memorial Chapel within St. George's Chapel.