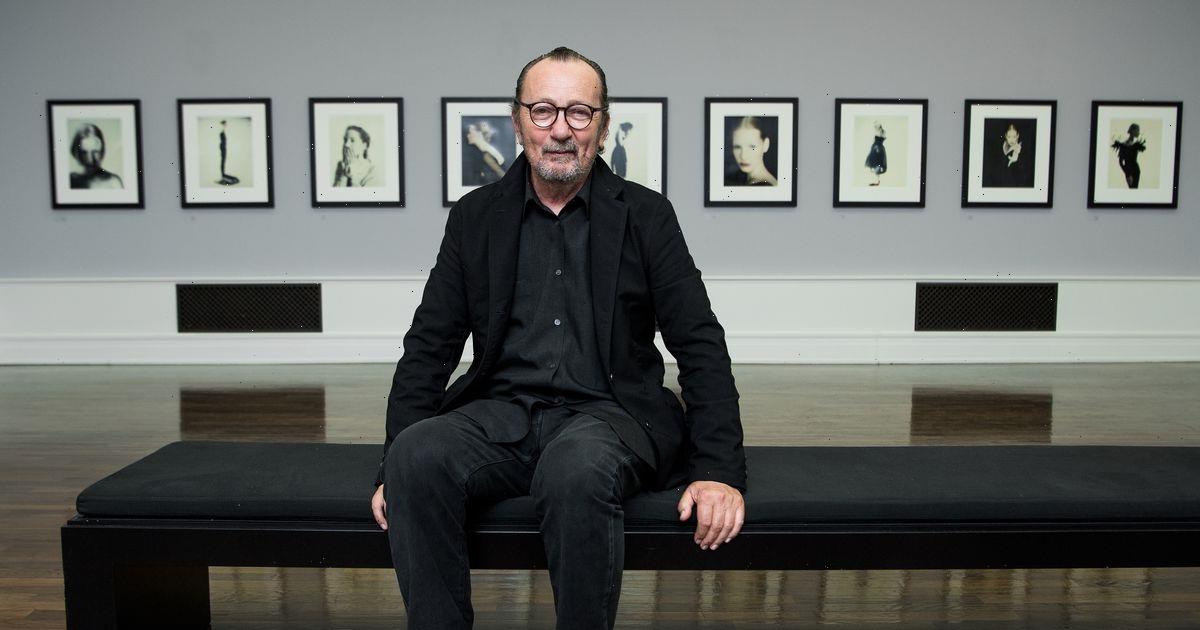 The Duchess of Cambridge, 40, was a vision in a red Alexander McQueen gown for her landmark birthday snaps.

And searches for Kate Middleton’s birthday photographer Paolo Roversi have skyrocketed by 1700 per cent as a result, according to research by Printique.

Kate wore minimal make-up with her brunette locks styled in loose curls, as she modelled three different gowns by the designer.

The images will feature as part of the gallery’s Coming Home project this year, which is a nationwide initiative that sees portraits of well-known individuals being sent to locations which they are closely associated with.

The shots of Kate will be displayed in three places that have a special meaning to her – Berkshire, St Andrews and Anglesey.

But just who is the mastermind behind the snaps? Here's what we know about Paolo…

Who is Paolo Roversi?

Paolo Roversi is an Italian-born fashion photographer who both works and lives in Paris.

He's 74 years old, and he has made a big name for himself over the years for his iconic pictures of celebrities.

Paolo has snapped Hollywood glamour, and supermodels including Kate Moss.

It has been reported that Kate and Paolo got to know each other over video calls before meeting at an indoor studio in Kew Gardens, where the shoot took place.

The photographer's passion first started in Spain, while on a family holiday when he 16 years old.

After being there, he returned home and built a darkroom in the family basement and his talents began to flourish.

At the age of 22 he began working as a photographer, as a photojournalist for the Associated Press.

Then, in 1973, he was invited to Paris by Elle's art direction Peter Knapp and this is where his passion for fashion began.

In 2015, his photographs of Kate Moss made headlines as she posed topless in images entitled Painted Lady.

“I was moved by her warmth and friendly welcome and enchanted by her shining eyes that reflected the loveliness of her soul and her smile showing the generosity of her heart.”

He added: “It was a profound and rich experience for me, an unforgettable moment. I have met a wonderful person, a person who, with her positive energy, can bring hope to the whole world.”