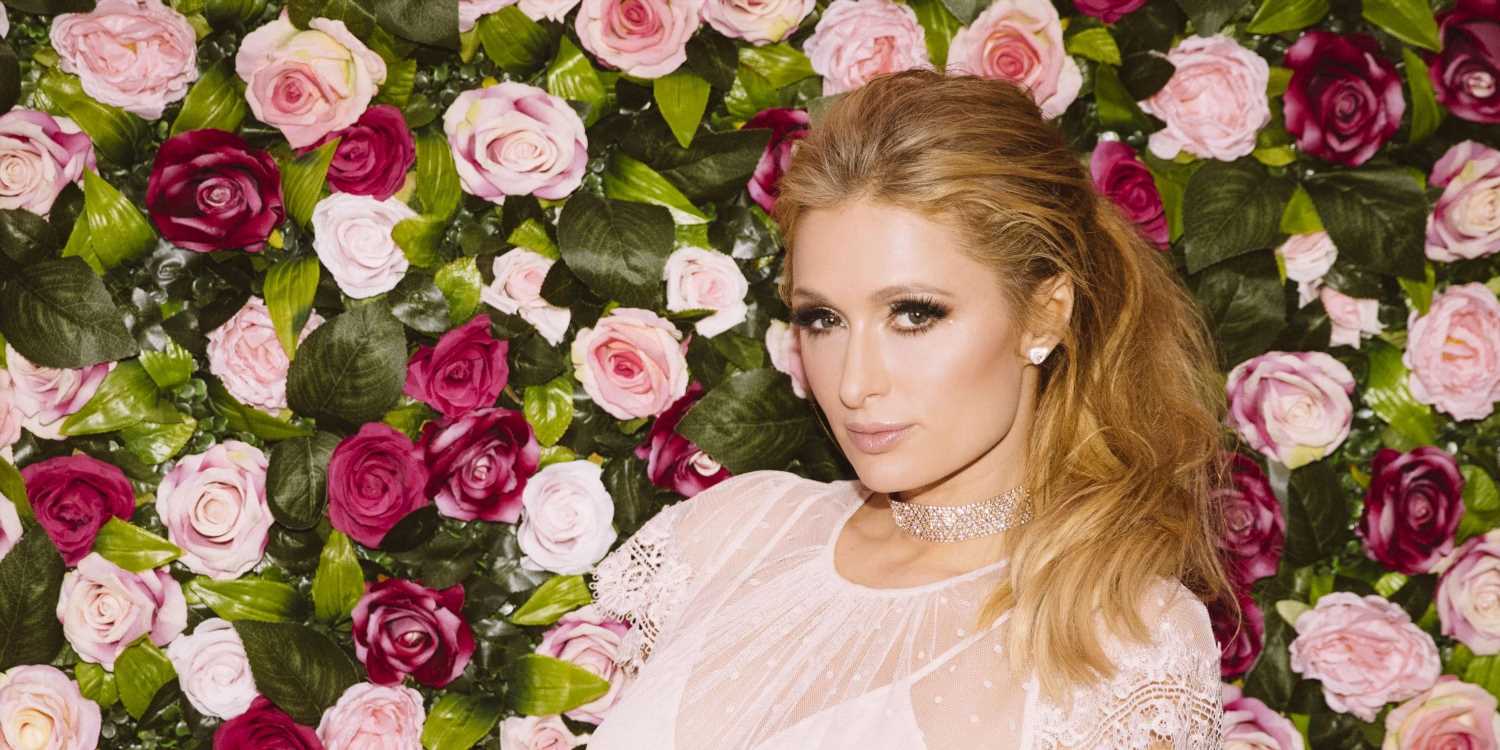 Paris Hilton is officially married! She and her fiancé (now husband, obvs) Carter Reum tied the knot at a super glitzy wedding ceremony in Los Angeles on Thursday night, with literally a ton of celeb guests. She also went ahead and showed fans just a *glimpse* of her high-collared lace gown, writing “My forever begins today… ✨💍 11/11 💝 #JustMarried and #ForeverHiltonReum.” (Check out the pic here)

According to People, celebrity guests attending the wedding included Kim Kardashian West, Kyle Richards, and Paula Abdul—and before you ask, nope, not sure whether or not Pete “Pete Davidson’s Native New York City” Davidson made an appearance as Kim’s plus one, but a girl can dream.

While pictures of the event are pretty non-existent at this point, Paris filmed the entire thing for her 13-part docu-series Paris in Love, which is airing Thursdays on Peacock. Aside from the wedding, viewers will get an inside look at Paris and Carter’s three-days worth of events, which will see Paris in ten (10!) dresses.

“It’s gonna be like a three-day affair. We have a lot happening,” she told Jimmy Fallon back in August. “Lots of dresses, probably 10. I love outfit changes.” She also noted that “I just feel like for my documentary, This Is Paris, it ended in a way in which, you know, it was amazing but I just feel like I wanted my fans to see that I found my Prince Charming and my happy fairytale ending.”

So happy for Paris and Carter, and can’t *wait* to see the wedding go down on Paris in Love.