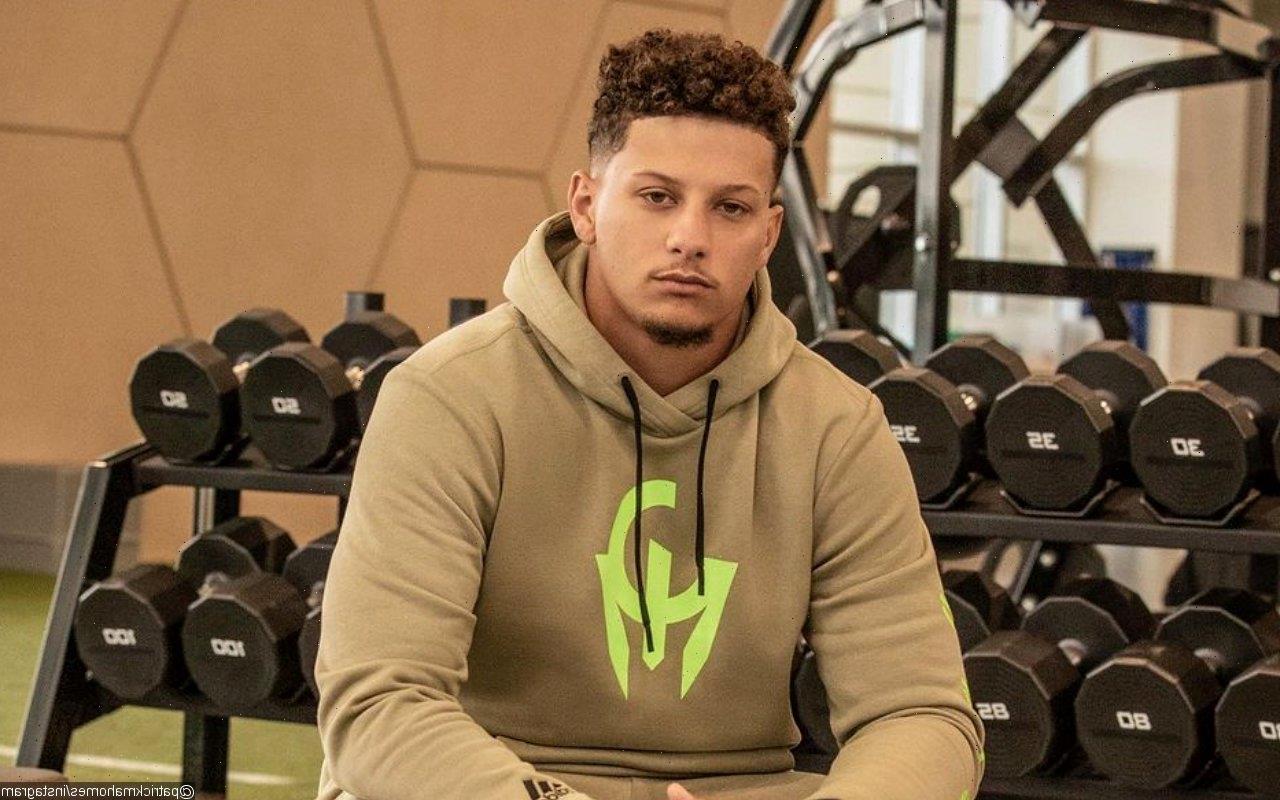 When speaking about his team’s loss to the Tennessee Titans, the Kansas City Chiefs’ quarterback admits that he’s ‘just pressing a little bit too early in the game.’

AceShowbiz –Patrick Mahomes is on the mend. The Kansas City Chiefs’ quarterback, who took a brutal hit to the head in his team’s 27-3 loss to the Tennessee Titans, assured his fans that he’s “fine now.”

The 26-year-old football player offered an update on his condition when speaking to The Athletic. “Y’all saw the hit. I took my time getting up, but I felt fine. I did everything I needed to do to be here,” he said.

During the Sunday, October 24 game, Patrick first got his legs wrapped up by Titans’ defensive end Denico Autry. While he’s stuck in place, he was hit by the thigh of defender Jeffrey Simmons.

Partick was then helped off by his teammates and replaced by Chad Henne. Although he had cleared concussion protocol and was available to get back on the field, coach Andy Reid suggested that he better took a break.

Speaking about the game, Patrick admitted that he “was just pressing a little bit too early in the game.” The athlete, who threw an interception on Sunday, further told ESPN, “We kind of got down and we were in that kind of mode [of] no-huddle, which you don’t want to be in in the NFL. You can execute a little bit but it’s hard to sustain drives. I’ve just got to be better early in games so we don’t get behind like we did today.

“I have to be better in order for this offense to score points,” he continued explaining. “It was just me trying to make things happen… In this league you kind of have to let things develop. You have to go through the process of making plays. It takes one play at a time. You can’t have like a 14-point play. They scored early and I kind of have to go through the process of just getting the ball down the field, not trying to do too much.”