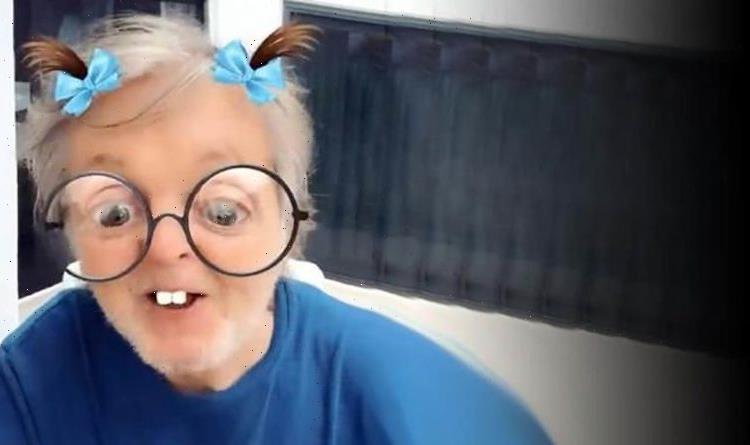 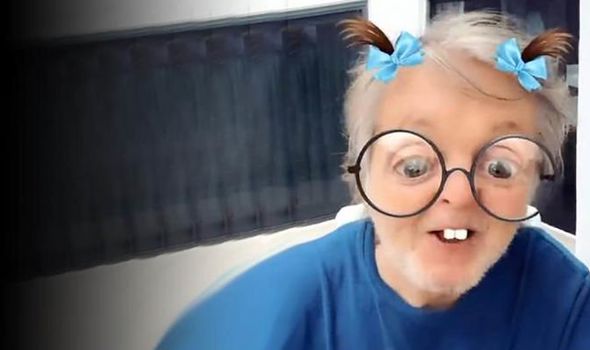 The pianist, guitarist and singer found Instagram’s range of filters and has been using them to make up a new band. Ringing in the New Year on social media, he introduced the band members to his Insta followers – saying he stumbled upon them at his party.

The group, whose members bear a startling resemblance to the music maestro, go by the name of Linstrom. The fantasy heavy metal folk music act also has a boozy manager.

According to Sir Paul’s post, the others are frontwoman Olga, who wears red plaits under a hat. An anonymous keyboardist with wings and a halo tells viewers: “I am getting a little bit old for the game.”

Trinket the bass player claims the band is “so heavy, we rock and roll” while Mac the boorish snout-nosed drummer “whacks the hell out of them skins and makes a ruddy good noise”. The last character is the unnamed manager.

A more down-to-earth video posted earlier by Macca, 79, recaps his 2021, in which he released an album, published three books and featured in two big documentaries.