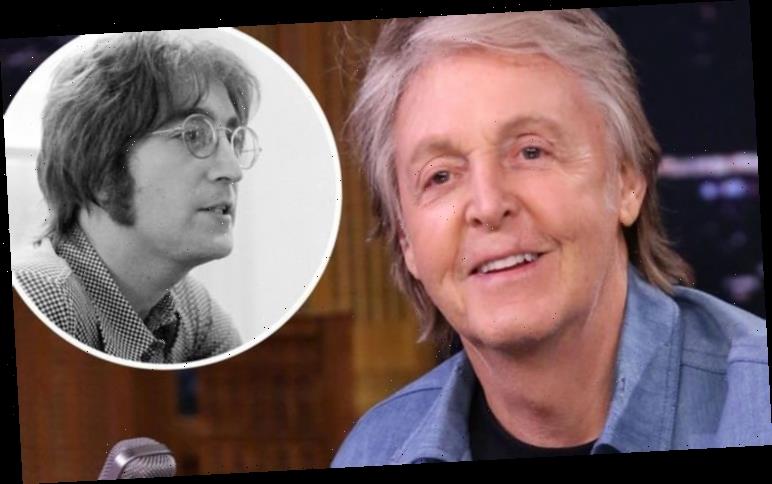 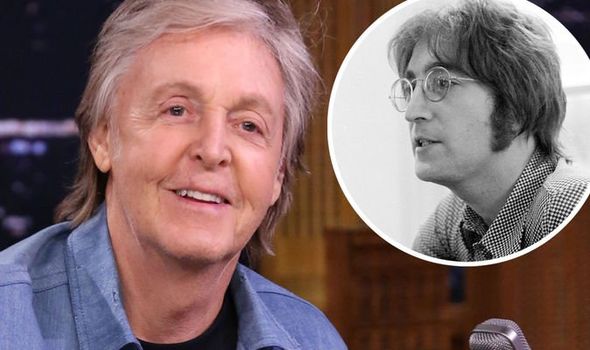 Sir Paul McCarney, 78, told Sean Ono Lennon he had got a “sign” on the way to meet him for a new interview. The Beatles legend made his comments during a conversation to be heard on BBC Radio 2, marking what would have been John Lennon’s 80th birthday.

On the morning of their chat, Paul told Sean, 44, who is the son of John and Yoko Ono, that he heard The Beatles track Strawberry Fields on the radio.

He thought hearing the song, which was released by the band in 1967 and was written by the late artist, was a “sign”.

On October 9 he would have turned 80. 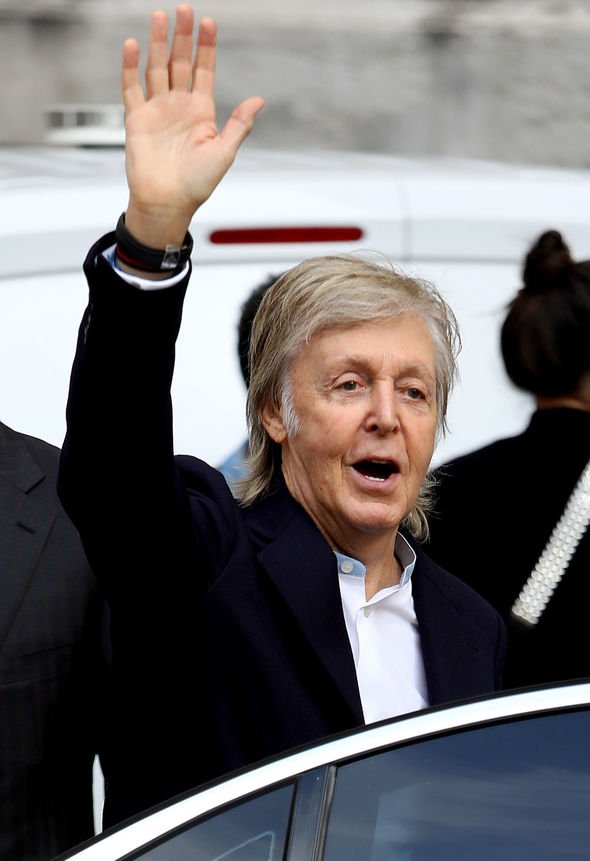 “I’ve heard that that was true of dad writing Strawberry Fields,” he added.

“Do you remember feeling anything special about writing that?” Sean asked. 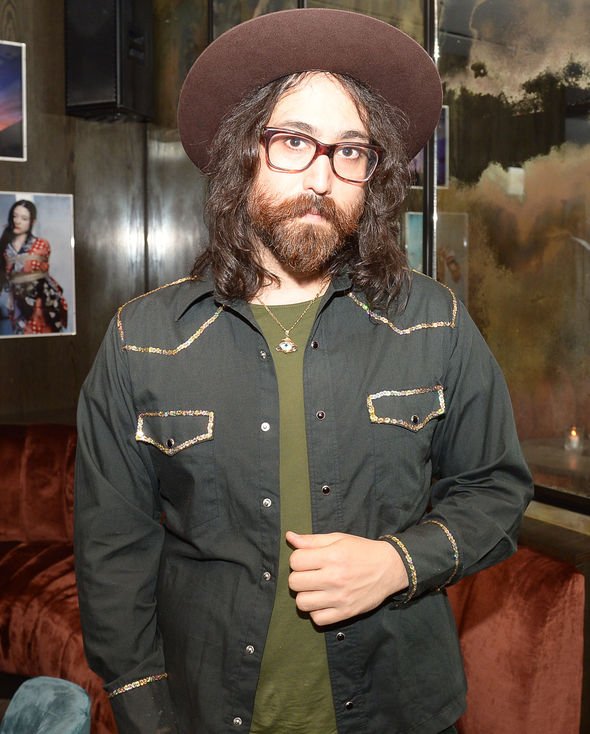 The songwriter replied: “Oh, yeah. Yeah, in fact, it’s funny, I heard it on the radio coming in this morning.

“It’s funny when you hear a thing on the radio and you haven’t analysed it recently, it was great to hear what we did.”

The music legend then went on to reveal a bit more about the history of the song. 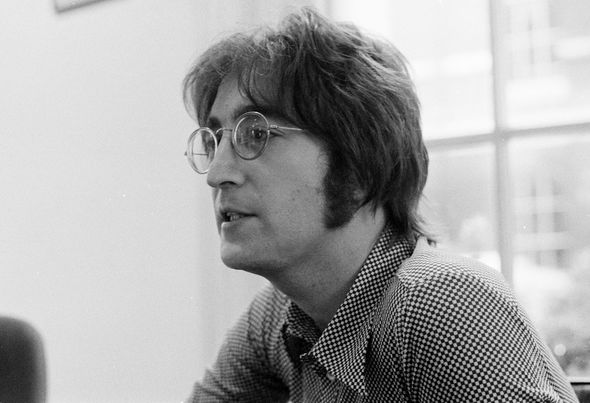 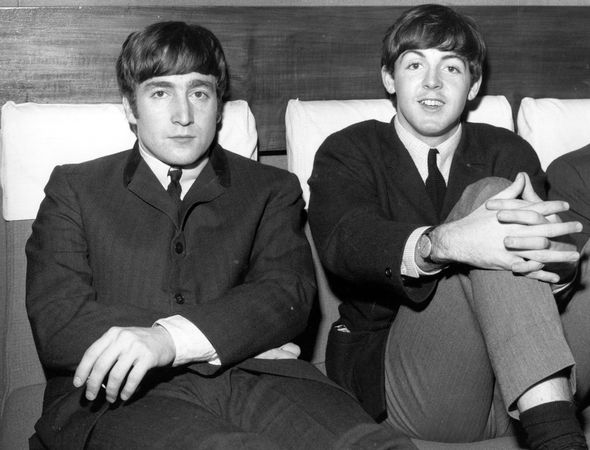 “I mean I knew that what Strawberry Fields was, it was this place right next to where John lived which had been an old Salvation Army kind of orphanage thing.

“We used to peep over the wall and look over the gates there. And by the time I was there, it had been closed down.”

Paul continued: “And John would say, ‘Oh, look this is Strawberry Fields. And as you know it used to be all kids playing in there and stuff.’

“So when we came to get the song together, it was essentially John’s song, and he sort of brought it in, but it was such a lovely piece and I think very ahead of its time with all the lyrics,” the hitmaker thoughtfully added.

John Lennon at 80 will air on Saturday and Sunday at 9pm on BBC Radio 2 and BBC Sounds.