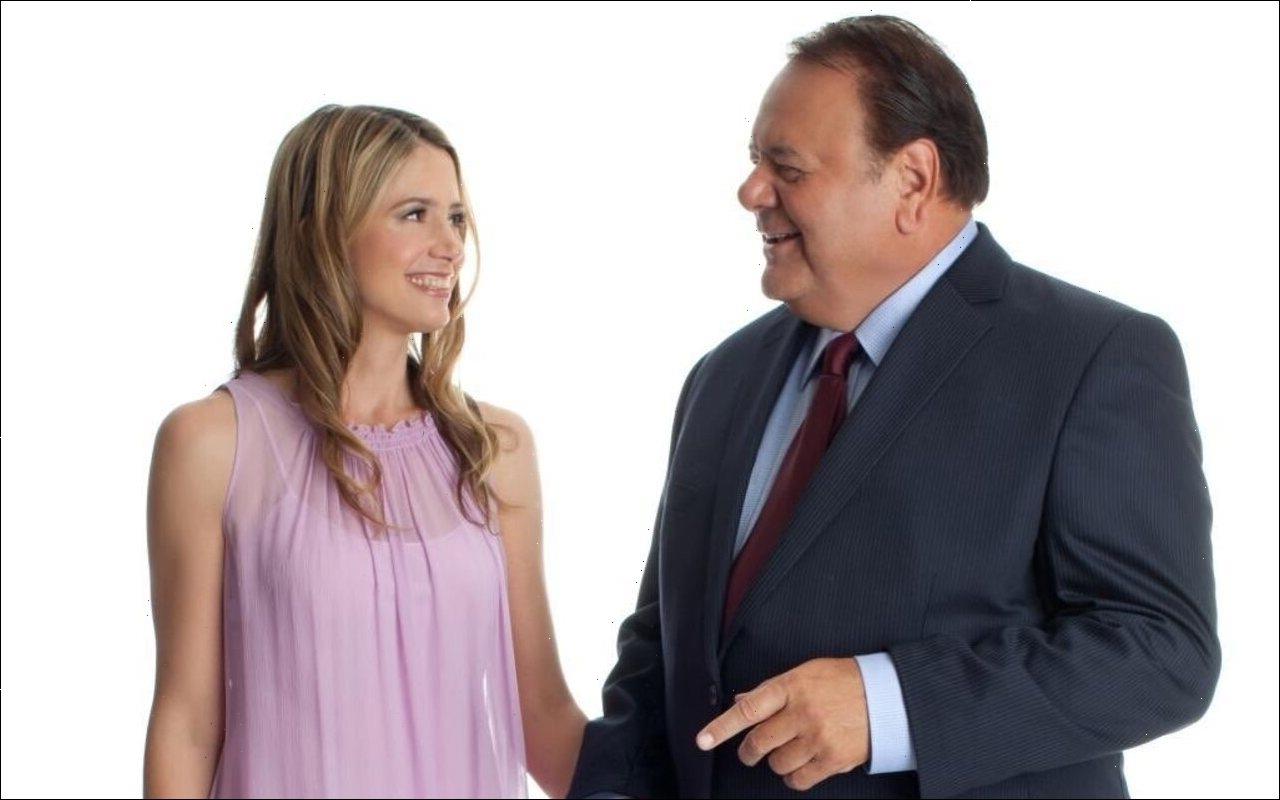 The late actor was credited by daughter Mira Sorvino with teaching her the ‘craft’ of acting by breaking down and tearing apart her performances when he was still alive.

AceShowbiz –Mira Sorvino credited her late dad Paul Sorvino with helping her polish her acting skills. The “Romy and Michelle’s High School Reunion” star is grateful to the “Goodfellas” star – who passed away in July 2022 aged 83 – for “breaking down” her acting in school productions as she believed it made her into the star she is today.

The late actor would “break down my performance and tear them apart,” the 54-year-old actress told Closer US’ “My Life in 10 Pictures” featurette before she added, “but I learned my craft from him.” Mira shared that making her father “proud” was “integral” to their dynamic and he was her “hero.”

She said, “Making him proud was such an integral part of our relationship, and it was a special passing of the torch. I always felt there was something honourable to his life – to show humility in a clear, truthful way and move people. He was my hero.”

The “Mighty Aphrodite” star admitted she felt “terrible mixed feelings” about getting the Academy Award for the role created by director Woody Allen, who has faced child abuse allegations since the 90s from his now-estranged daughter Dylan Farrow.

Mira said, “I’m very grateful for the Oscar. But, you know, it’s that mixed, that terrible mixed feeling.”

The “Impeachment, American Crime Story” star attributed the Ryan Murphy-created miniseries – that saw Beanie Feldestein portray Monica Lewinkski, who was the victim of press hounding after her affair with President Bill Clinton in the 90s – to restarting her career, labelling it a “blessing” after she claims she was “blacklisted” by disgraced movie mogul Harvey Weinstein after she declined his sexual advances.

Mira said, “I do have a career resurgence, which feels like a blessing. I love acting, and I get to do it again at the high level I was before I was blacklisted, I feel lucky. I feel fortunate. I feel grateful.”