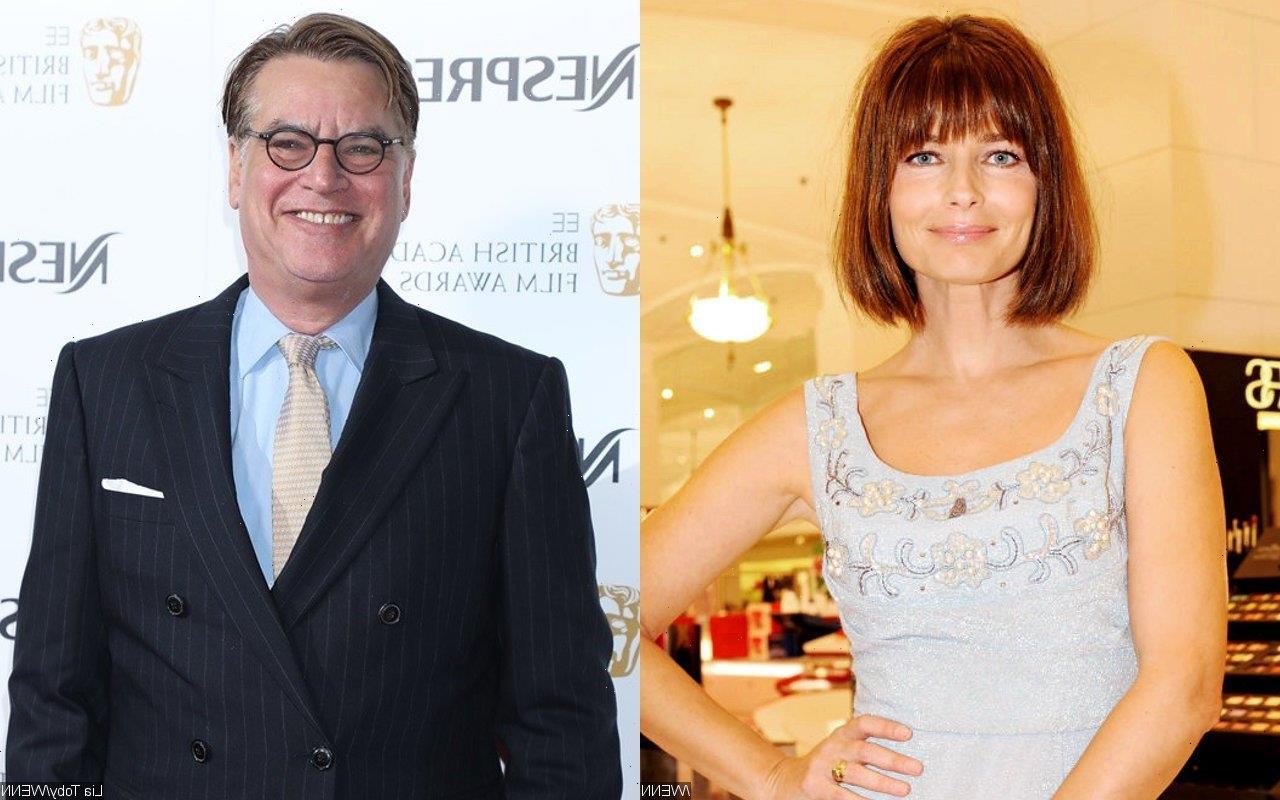 Words are the Czech model and Oscar-winning ‘The Social Network’ screenwriter are set to walk the red carpet at the upcoming 93rd annual Academy Awards together.

AceShowbiz –Paulina Porizkova has reportedly found love again following the death of her husband more than one year ago. The 56-year-old model is said to have been romantically involved with Oscar-winning screenwriter Aaron Sorkin.

Per Page Six’s report, a source says that the Czech beauty and the director have been quietly seeing each other for a few months. But their secret rendezvous is likely to end soon as they are reportedly ready to go public with their relationship by walking the red carpet of the upcoming Academy Awards together.

The 93rd annual Oscars is set to be held on Sunday, April 25 at both the Dolby Theatre and Union Station in Los Angeles. Despite the COVID-19 pandemic, this year’s ceremony will take place fully in-person, which is a different approach than that of the Golden Globes and SAG Awards, which were mostly virtual, with organizers opting to treat it as an “active movie set,” with various coronavirus safety measures in place.

Paulina was previously married to Ric Ocasek from 1989. In 2018, she announced she and Ric had separated a year earlier, but she cared for him following an unspecified surgery in 2019 until he was found dead in September of the same year.

The iconic Eighties model recently hinted that she’s back in the dating game as she posted on Instagram pictures of her getting ready for “date night.” One snap featured her sitting on a chair that strengthens pelvic floor muscles and improves orgasms.

“Speaking of dating…This chair I’m sitting on in @drhallas office has been quite wonderful for my sex life,” she wrote in the caption of the Thursday, April 22 post. She continued, “The Emsella chair strengthens your pelvic floor muscles – [it’s] like doing thousands of Kegels in thirty minutes … there is no downside to this. I do this on every visit to the office and my sex life thanks me.”

As for Aaron, he has dated a string of famous women including “Sex and the City” star Kristin Davis, actress Kristin Chenoweth and New York Times columnist Maureen Dowd.