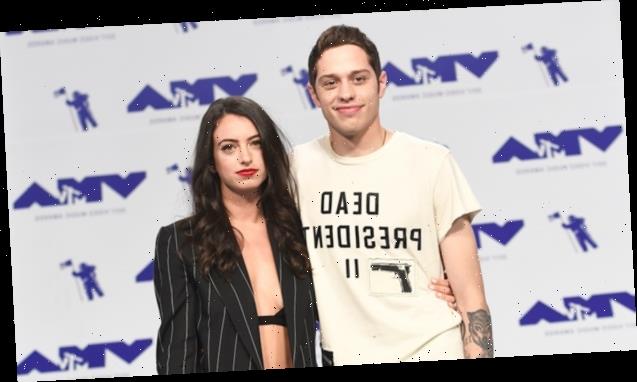 Cazzie David recalled ‘screaming in agony’ after learning about Pete Davidson’s romance with Ariana Grande, right after the ‘SNL’ star allegedly dumped her over text.

It was a “really pivotal moment” in Cazzie David’s “life” when she and Pete Davidson broke up, only for him to immediately start dating Ariana Grande, in 2018 — which is exactly why she decided to put it down in words. The creator of the Eighty-Sixed web series, who’s famous for also being the daughter of Seinfeld creator Larry David, will open up about her distraught reaction to Pete’s whirlwind romance with one of the world’s biggest pop stars in her upcoming collection of essays, titled No One Asked For This. She also discussed the fallout in an interview with The Los Angeles Times on Nov. 11! 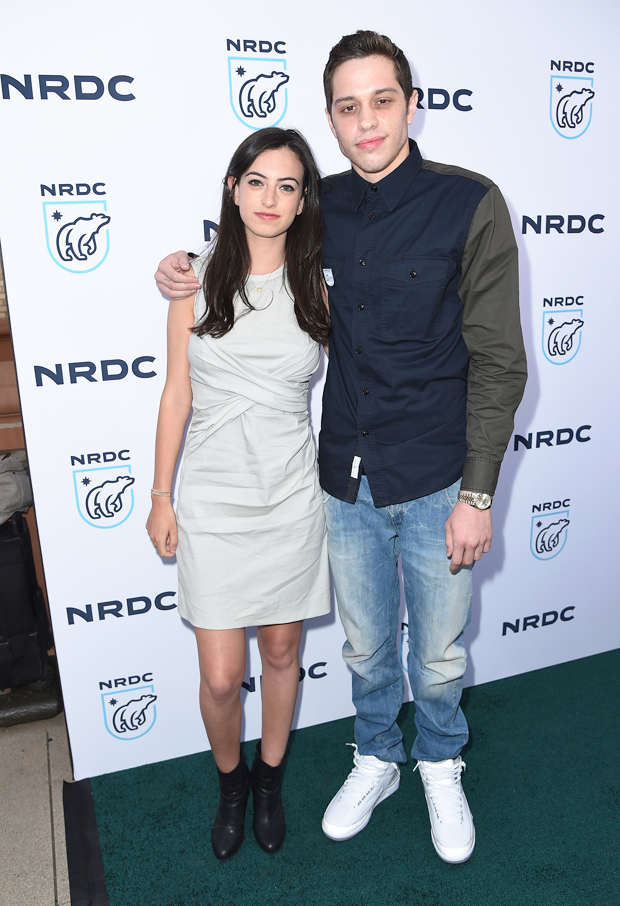 “It was a really pivotal moment in my life. And writing about it has caused me a ton of anxiety, especially because I talk so much about hating the attention it brought me. Why would I bring more attention to myself by writing about it? But there’s nothing that’s gonna be worse than what I already experienced with that,” Cazzie admitted in her interview with The Los Angeles Times.

Before getting into Pete’s relationship with Ariana, though, Cazzie first explained what led to her split with the Saturday Night Live star. She said they were “infatuated” with one another for the two and a half years that they dated — as Pete’s three tattoos of Cazzie proved — but she, meanwhile, “struggled to convince him that she really loved him.”

So, Cazzie revealed that she broke up with Pete after their relationship troubles, only to regret the decision. Cazzie recalled trying to unsuccessfully reach Pete a few days later, and alleged that he finally responded two days afterwards saying that he was “happier than he’d ever been” and dumped her for good over a text. 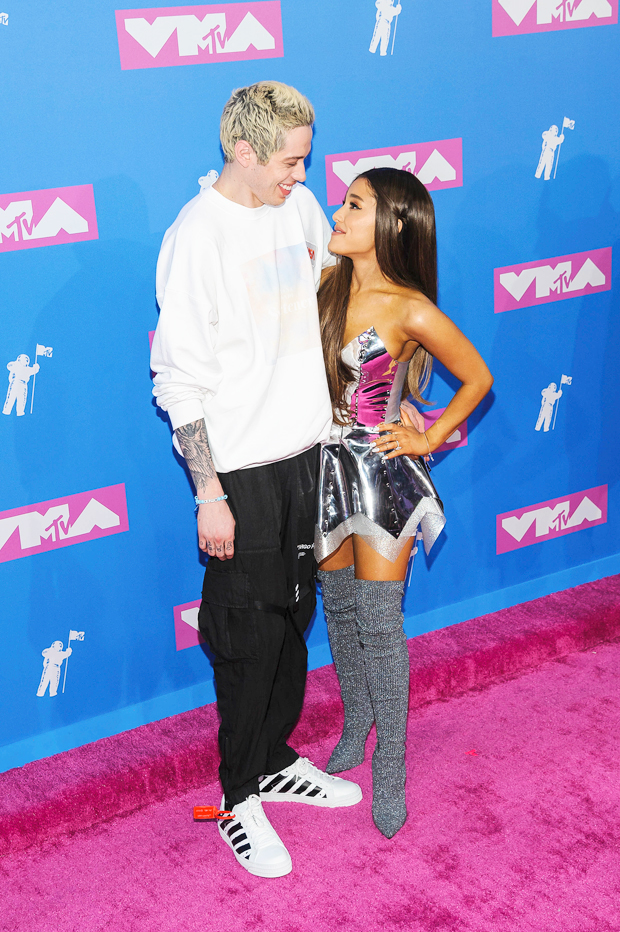 A day after the alleged breakup over text, Cazzie learned not only was her new ex-boyfriend already dating Ariana, but that the comedian had also covered up his tattoos dedicated to her. Cazzie was slapped with this windfall of news on a flight to her sister’s college graduation, and confessed to shaking “uncontrollably” in her famous father’s arms on the aircraft. Once they landed and had stayed the night at a hotel, Cazzie said she woke up “screaming in agony.” Her father tried to help by saying a line that sounded straight from an episode of Curb Your Enthusiasm.

“CAZZIE, COME ON! YOUR ANCESTORS SURVIVED THE HOLOCAUST!,” Cazzie recalled her father told her to try and shake her out of her own misery. However, Cassie couldn’t help but continue to think of Ariana and Pete “immediately falling in love, accompanied by audio of her baby voice whispering sweet nothings in his ear, dubbed over his past declarations of love and trust to [her],” she admitted.

However, Cazzie holds no ill feelings towards her ex two years after the drama played out. In fact, she reportedly wrote in her upcoming essay that’ll be released on Nov. 17, “Pete. I love you … Your bravery inspires me and your friendship means the world to me.” Pete has also already seen the essay about their breakup, according to Cazzie.

Pete and Ariana started dating in May of 2018, the same month Pete’s breakup with Cazzie was announced. Pete and Ariana were already engaged by June, but their relationship came to a sudden end in October of 2018, shortly following the heartbreaking death of Ariana’s ex-boyfriend Mac Miller. In the two years since the famous breakup, Pete has gone on to date stars like Kate Beckinsale and Kaia Gerber, while Ariana is currently in a relationship with luxury realtor Dalton Gomez.