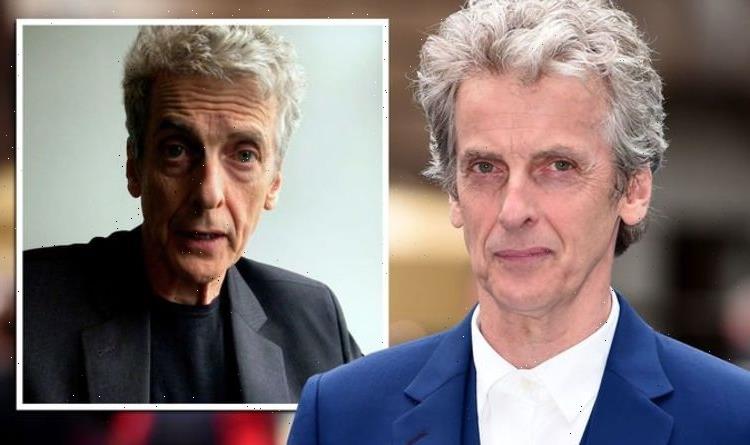 Peter Capaldi returns as Doctor Who

Doctor Who actor Peter Capaldi looked “puzzled” when he accidentally joined the wrong video call earlier this week. The 63-year-old appeared to be having some technical difficulties when he appeared on screen and then quickly disappeared after realising the error.

The climate change call he interrupted were discussing how human and animal waste can be put to good use.

The group With Many Roots were having an online meeting to consider how they would tackle climate issues in the future via their science-fiction writing.

Peter logged into their Ci Fi For Beginners call. 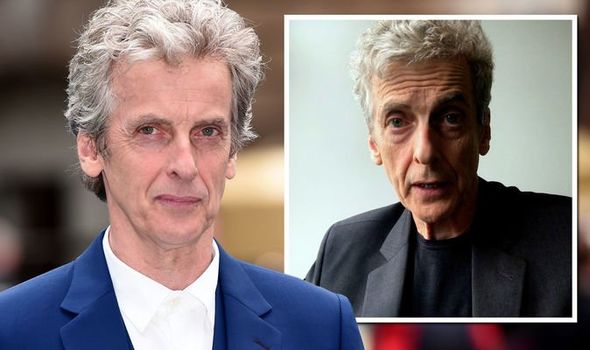 “Last night during our workshop on climate fiction we were talking about what you can do with human and animal waste, because it’s a good resource of fuel.

“One of our writers Sheila was immersed in her story about poo and a script about going to the toilet when Peter Capaldi’s name popped up on the bottom of the screen.”

Sophie thought someone was playing a prank and using the actor’s name for a joke.

When Peter did in fact join the call, the participants were so shocked that they didn’t say a word to him. 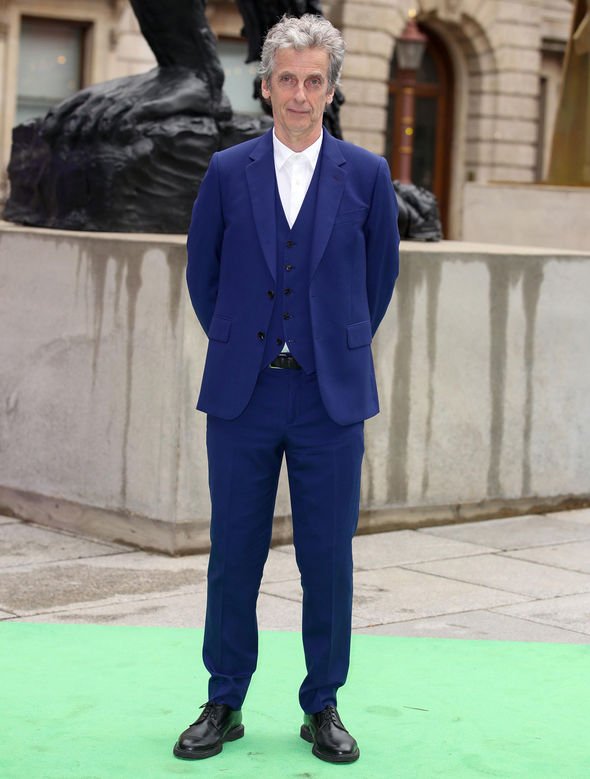 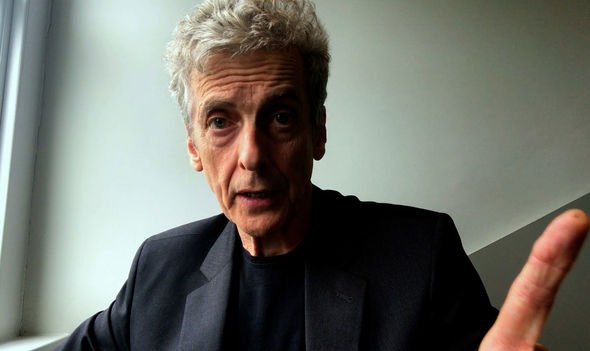 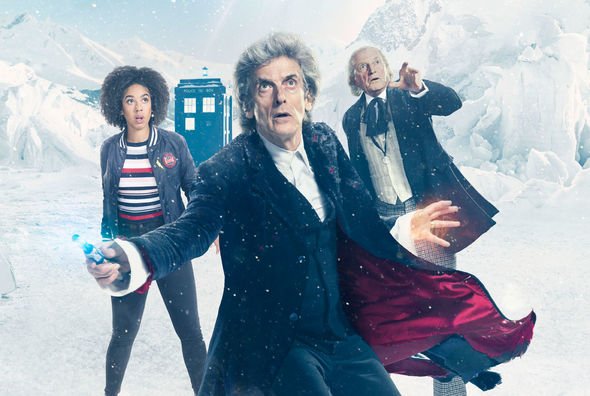 They all tried to act cool, she explained.

“Peter looked around, increasingly puzzled and then disappeared.

“Anyone of any stature coming in at that moment would have been quite confused,” Sophia added, as one of the callers was mid-way through her story.

“We have no idea how Peter came to be there, but maybe his Tardis was playing up,” she told the Daily Record.

The incident is not the first time that Peter has suffered problems with technology.

Last week, he ran into issues while chatting to Zoe Ball on her BBC Radio Two Breakfast Show.

He was on the programme alongside co-star Zoe Wanamaker to chat about their upcoming play Constellations.

Halfway through the chat the Scottish star disappeared.

“Are you still there Peter Capaldi?” Zoe asked star of new superhero movie The Suicide Squad.

“It’s this new wave of technology, it’s an absolute nightmare.

“We can shoot all these movies with special effects but we can’t have a three-way call.

“The wheels are coming off,” she remarked after failing to get a reply.

“I think this has gone incredibly well,” she later joked as she wrapped up the video chat.