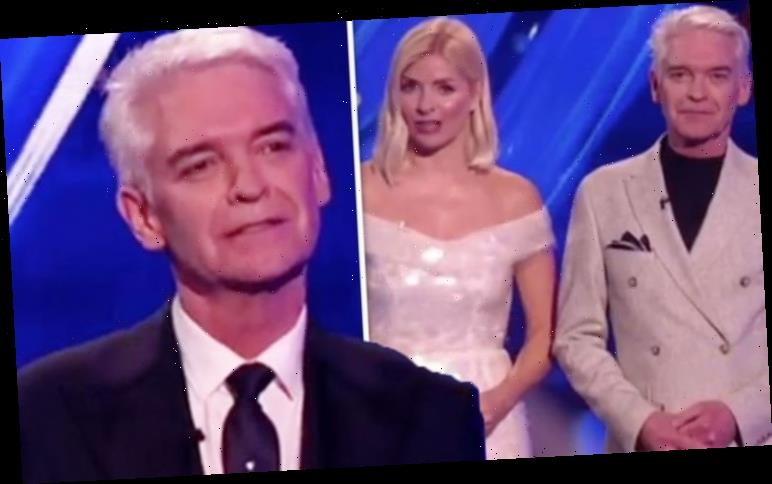 Dancing on Ice 2020 judge Ashley Banjo, 31, has opened up about why he voiced his support for Phillip Schofield, 57, live on air when the presenter returned to host Dancing on Ice two days after coming out as gay. The Diversity star’s kind words on the ITV reality show made Phillip visibly emotional and the former has now revealed his co-star was “shaking with nerves” behind-the-scenes at the time.

Ashley explained to The Sun Online: “I didn’t plan to make him cry but I said what I felt in the moment. It just felt right.

“Before the show he was shaking with nerves backstage. It felt right to tell him ‘it’s all good, let’s get on with it’.”

During the episode, which aired last month, the dance expert told Phillip: “Phil, it’s been a big week, a big big week.

“You have always been an absolute legend but never, never, ever more so than this week, my friend. 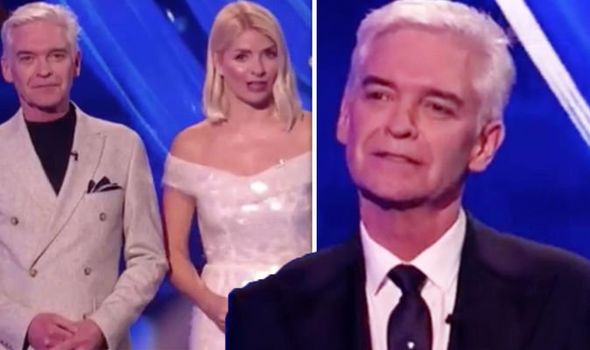 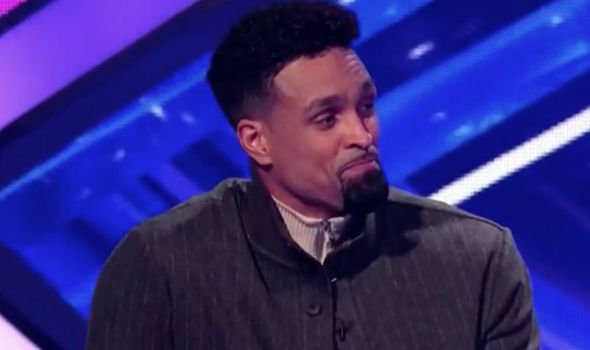 “I think I speak on behalf of all of us when I say we’ve got nothing but love and respect for you.”

Phillip posted a social media statement revealing his sexuality in February before appearing on This Morning to speak about his announcement with co-host and friend Holly Willoughby.

The television personality has been married to his wife Stephanie Lowe for almost 27 years and the pair share two daughters, Molly and Ruby.

Steph recently told the same publication she will be standing by her husband following his news. 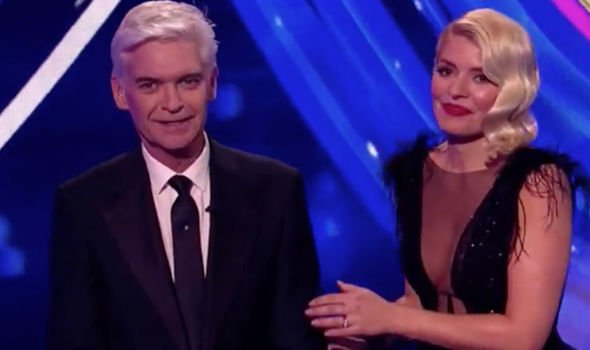 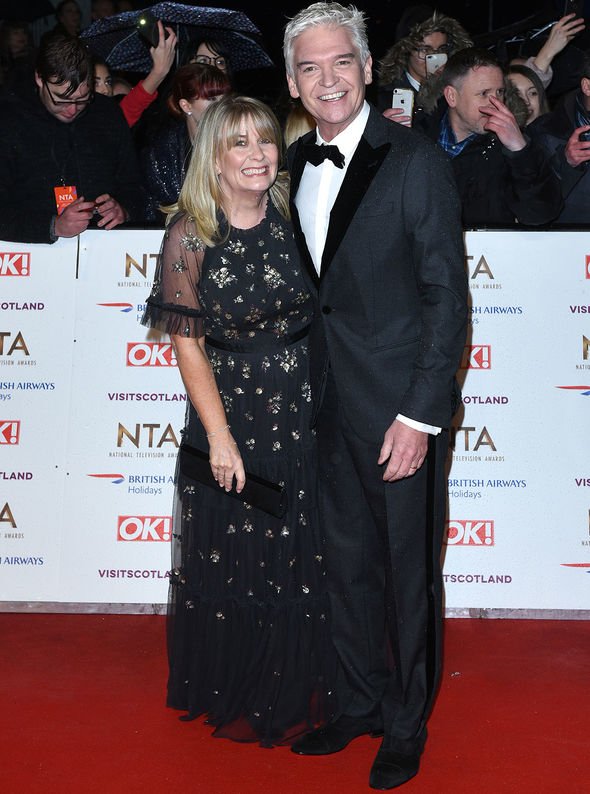 She said: “I love Phillip, as much today as I ever have, and always will.

“We’ve been awestruck by the strength and love of our precious girls, even as they’ve been trying to make sense of it all for themselves. Our family have also been so supportive and will help us going forward.”(sic)

Steph added: “Although this is difficult for us all, I support Phillip in taking this brave step.”

Phillip embarked on a family holiday to Paris with his wife and their daughters last month, with Molly sharing a video of them enjoying dinner together in a restaurant.

The small-screen star also shared an insight into their trip on his own Instagram page, sharing a black and white picture of the iconic Eiffel Tower.

He later posted a snap of the four of them standing in front of a large illuminated love heart.

Phillip followed up his post by sharing a selfie of himself and his wife standing in front of the Eiffel Tower.

In the presenter’s candid statement, he told his three millions he is “coming to terms” with the fact he’s gay and said his family supported his feelings.

He added: “You never know what’s going on in someone’s seemingly perfect life, what issues they are struggling with, or the state of their wellbeing – and so you won’t know what has been consuming me for the last few years.

“With the strength and support of my wife and my daughters, I have been coming to terms with the fact that I am gay.

“This is something that has caused many heart-breaking conversations at home.

“I have been married to Steph for nearly 27 years, and we have two beautiful grown-up daughters, Molly and Ruby.”