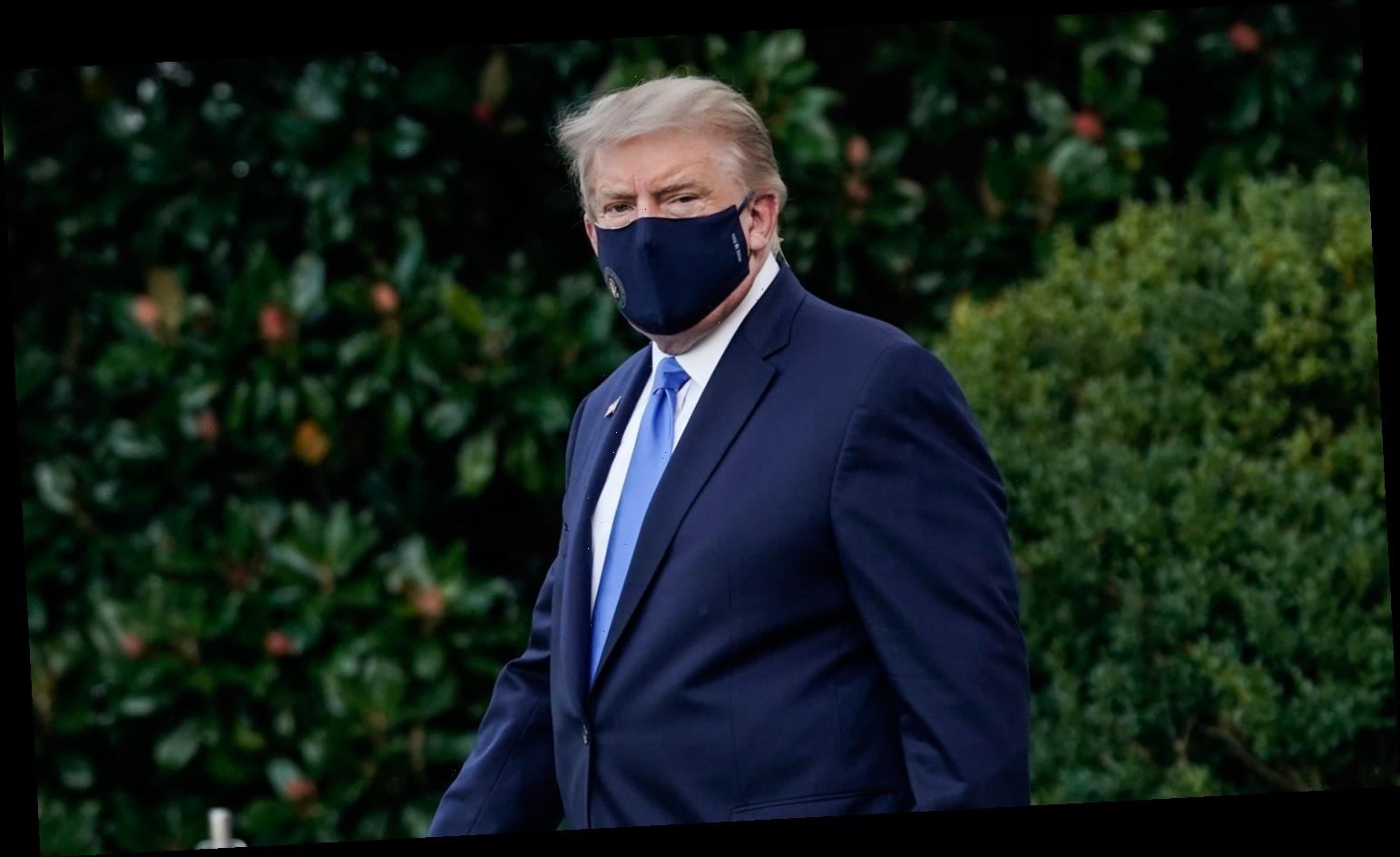 Donald Trump is now at the hospital amid his battle with the coronavirus and photos have emerged of him leaving the White House.

The President of the United States wore a suit and a face mask while leaving the White House and boarding Marine One on Friday afternoon (October 2) in Washington, D.C.

Trump took the 10-minute flight from the White House to Walter Reed National Military Medical Center in Bethesda, Maryland. The administration has said that the president will be working from the hospital for the next few days out of an “abundance of caution.”

At 6:30pm ET, Trump posted a video on his Twitter account in which he updated the American people on his status.

“I want to thank everybody for the tremendous support. I am going to Walter Reed hospital. I think I’m doing very well, but we’re going to make sure things work out. The First Lady is doing very well. So, thank you very much. I appreciate it. I will never forget it,” Trump said in his message.

The president’s doctor spoke out on Friday to reveal the treatment plan that the president is currently undergoing.

Watch the video below.

15+ pictures inside of Trump leaving the White House…