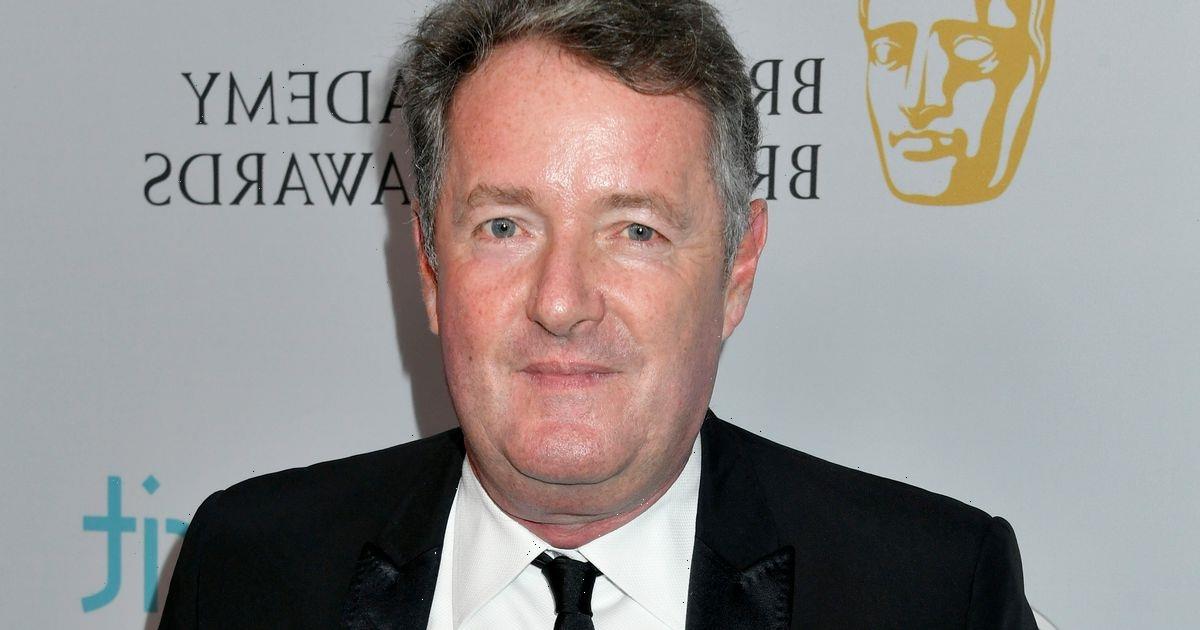 He's never been one to shy away from having an opinion and now Piers Morgan has caused offence by shaming new mum Emily Ratajkowski for the way she holds her baby.

The dad-of-four often shares his controversial opinions and this time it's the model that's in the firing line.

The 56 year old shared a picture of Emily, 30, holding her baby son Sylvester in her arms for his followers to see on Twitter.

He wrote: "That's not how you hold a baby @emrata – and your millions of followers shouldn't be encouraged to do the same.

"Happy to give you some tips if you need them."

Twitter users were outraged by Piers' comments and made sure he knew how angry they were by challenging him in the comments section.

One person responded: "Imagine mansplaining to a new mother how she should hold the child that came out of her.

"He's tagged her to get a reaction to amplify his ailing profile. Not long now till he's doing 118 adverts.."

Piers quickly replied: "If she chooses to use her baby as a prop to promote yourself to 27 million people on Instagram, and she's holding that baby in a dangerous way, it's actually the duty of any caring human being to tell her so the baby comes to no harm."

Another angry Twitter user penned: "Piers it just comes across weird as f*** when you go after young women."

A third added: "Since when were you asked to give this woman advice you might not agree with what she's doing but she's the parent not you and its very weird that you took and posted her picture calling her out."

While a fourth person said: "Who are you to tell a mother how to hold her own baby?"

This comes after Piers was recently criticised for his outspoken opinions about tennis ace Naomi Osaka and for comparing her to Meghan Markle.

The former Good Morning Britain host, who showed off his amazing swimming pool, lashed out at Naomi, 23, and said: "Narcissistic Naomi's cynical exploitation of mental health to silence the media is right from the Meghan & Harry playbook of wanting their press cake and eating it."

His comments didn't go down well, with one person expressing: "Now you've got Naomi Osaka rent free in your head alongside Meghan and Harry! Still, you have got plenty of space I guess."