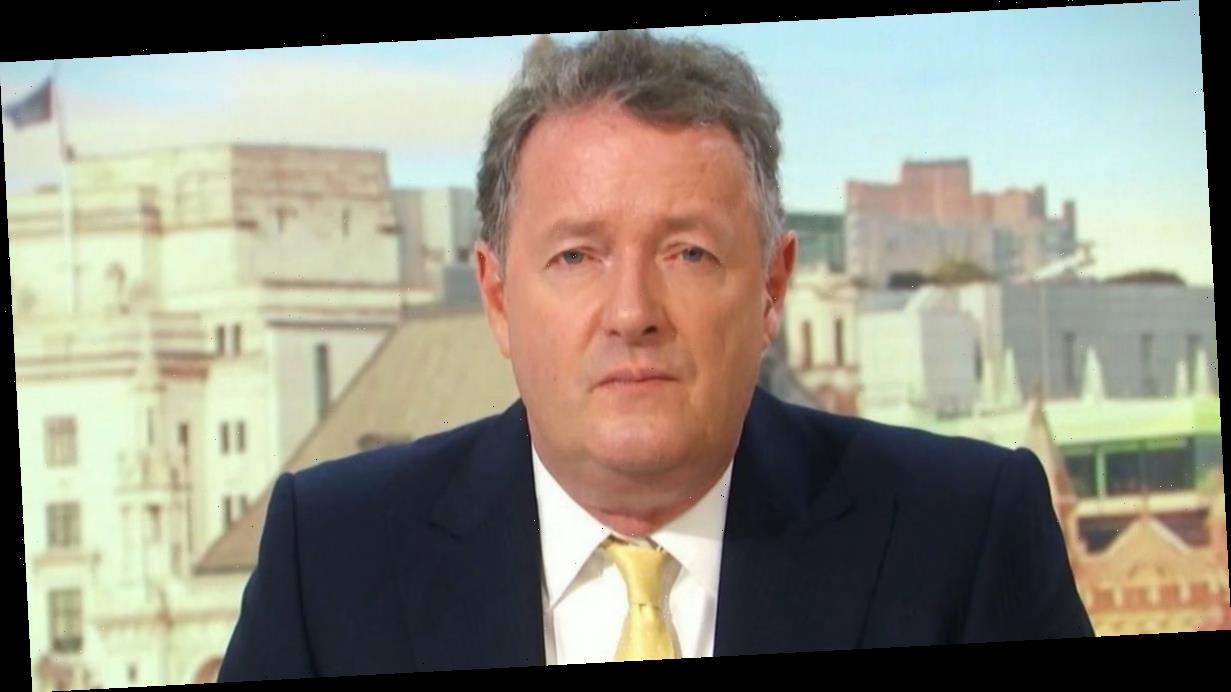 Piers Morgan has told his son Spencer to “get a grip” as they publicly fell out on Twitter.

The Good Morning Britain star, 55, replied to a tweet from his son, 27, who complained about the new lockdown restrictions that are coming into place in London.

After it was announced that London would be heading into Tier 2 restrictions, Spencer wrote: “Today we bid farewell to pretty much every aspect of life that makes it worth living.

“A decision to prolong the pain and suffering being caused by this 99.5% survival rate, above life expectancy mortality rate virus for many many years. Enjoy the ‘new normal’, cos I won’t.”

Piers, who was recently tricked into thinking Holly Willoughby was dead in a cruel hoax, was quick to hit back at his son and told him to “get a grip” over the new rules, which have been put in place due to the coronavirus pandemic.

The dad of four replied to his son with: “Your great-grandmother spent 5yrs of her 20s enduring World War 2 & then enjoyed another 70 more years of fun-packed life afterwards.

“You’ve done 5 months of mild inconvenience by comparison ….. get a grip.”

Piers’ tweet was liked by more than 21,000 fans, while some replied to share their views on the new restrictions.

One wrote: “Mild inconvenience for Spencer maybe. But for many others it has been zero income, zero human interaction.

“It hasn't been a life, just an existence.”

Another added: “I finally agree with something you've said. The young people today are a disgrace when you consider what people had to suffer during WW2.”

As a third praised: “Well said Piers, have thought the same thing. The older generation were put through so much, and actually lost many loved ones. My 91 mother, who was born in Malta (and we all know what they went through ) cannot understand some peoples mindset.”

But, Spencer hit back at his dad as he wrote: “Similar attacks on freedom. Understand now how she felt then”.

However, the pair revealed they soon made amends as Piers posted a photo of himself sat next to his son Spencer, who was wearing a face mask, at a restaurant.

As Piers posted the photo on Twitter, he joked: “He’s getting a grip.”

Piers is dad to Spencer as well as Stanley, 23, Albert, 19, who he shares with ex wife Marion Shalloe.

He also has an eight year old daughter Elise, who he shares with wife Celia.