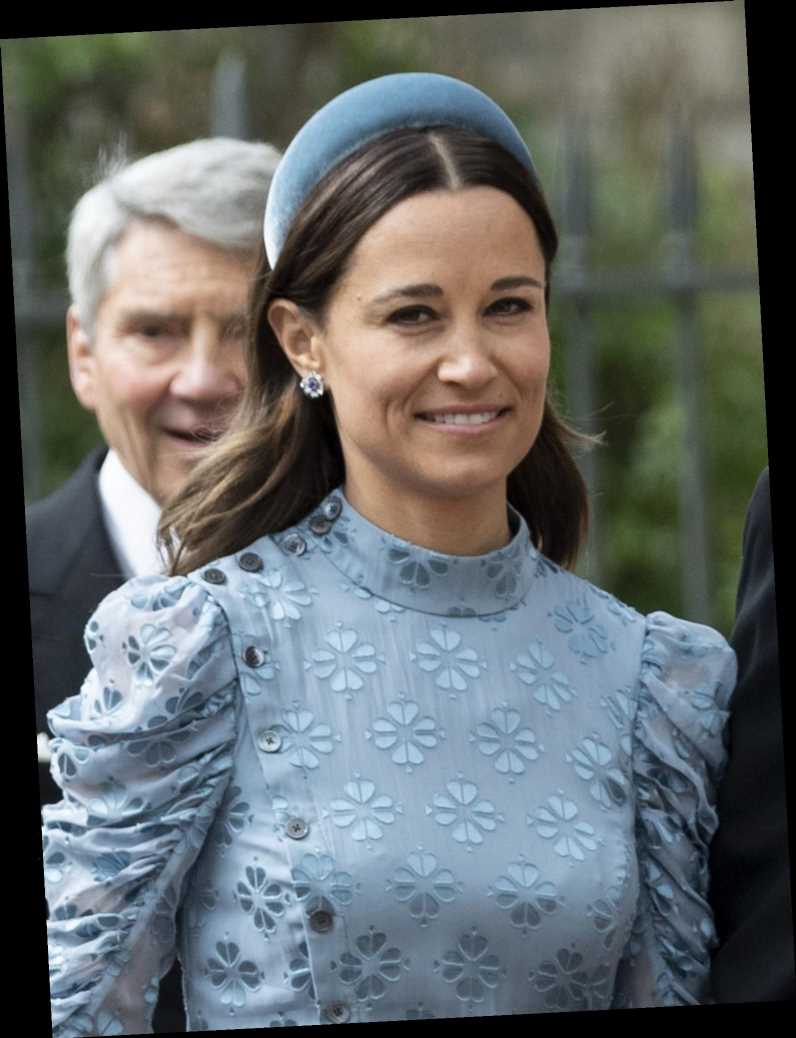 Pippa Middleton is a mother of two!

"She's perfect, everyone is overjoyed at such a happy arrival," the source adds.

Pippa and James named their daughter Grace Elizabeth Jane, which means she shares a middle name with her aunt Kate, who was born Catherine Elizabeth Middleton. (She also shares the name with Kate's grandmother-in-law, Queen Elizabeth!)

Pippa, 37, and James, 45, welcomed their first child in Oct. 2018. Pippa followed in the footsteps of her royal sister by giving birth in the Lindo Wing of St. Mary's Hospital — the same place where Kate and Prince William welcomed all three of their children.

The new addition is the fifth grandchild for Carole and Michael Middleton and a little cousin for Prince George, Princess Charlotte and Prince Louis. Pippa and James tied the knot in May 2017 at St. Mark's Church in Englefield. Her royal nephew and niece, Prince George and Princess Charlotte, served in the bridal party.

A source previously told PEOPLE that Pippa and her husband are looking forward to settling down and "having children and leading a quiet life."

Get the premiere issue of PEOPLE Royals for glamorous new photos and inside stories royals fans haven't seen or read elsewhere! Subscribe at peopleroyals.com/launch

Kate's sister documented how she stayed active during her first pregnancy and continued her Waitrose Weekend fitness column by sharing how little Arthur is following in her footsteps by attending a baby gym.

"Now that Arthur is 11 months old and more mobile, I have been trying to come up with different activities to do with him," she wrote in an article released in September 2019.

"I needed to find something more than just park walks in the pram. Our local baby gym has been a saving grace. It's a big space full of fun, soft objects, playmats, stairs, balls, swings, mini trampolines and more to stimulate and physically engage babies and toddlers," she added. Pippa explained that in addition to free play, there are classes with "structured activities that help promote movement, balance and strength."

"Arthur burns lots of energy in this safe environment and learns many physical skills," she said. "I have also noticed him building his confidence with each visit."

There's also more excitement in the Middleton family — Kate and Pippa's brother James got engaged to girlfriend Alizee Thevenet last year. They decided to postpone their wedding plans this year due to the ongoing coronavirus pandemic.