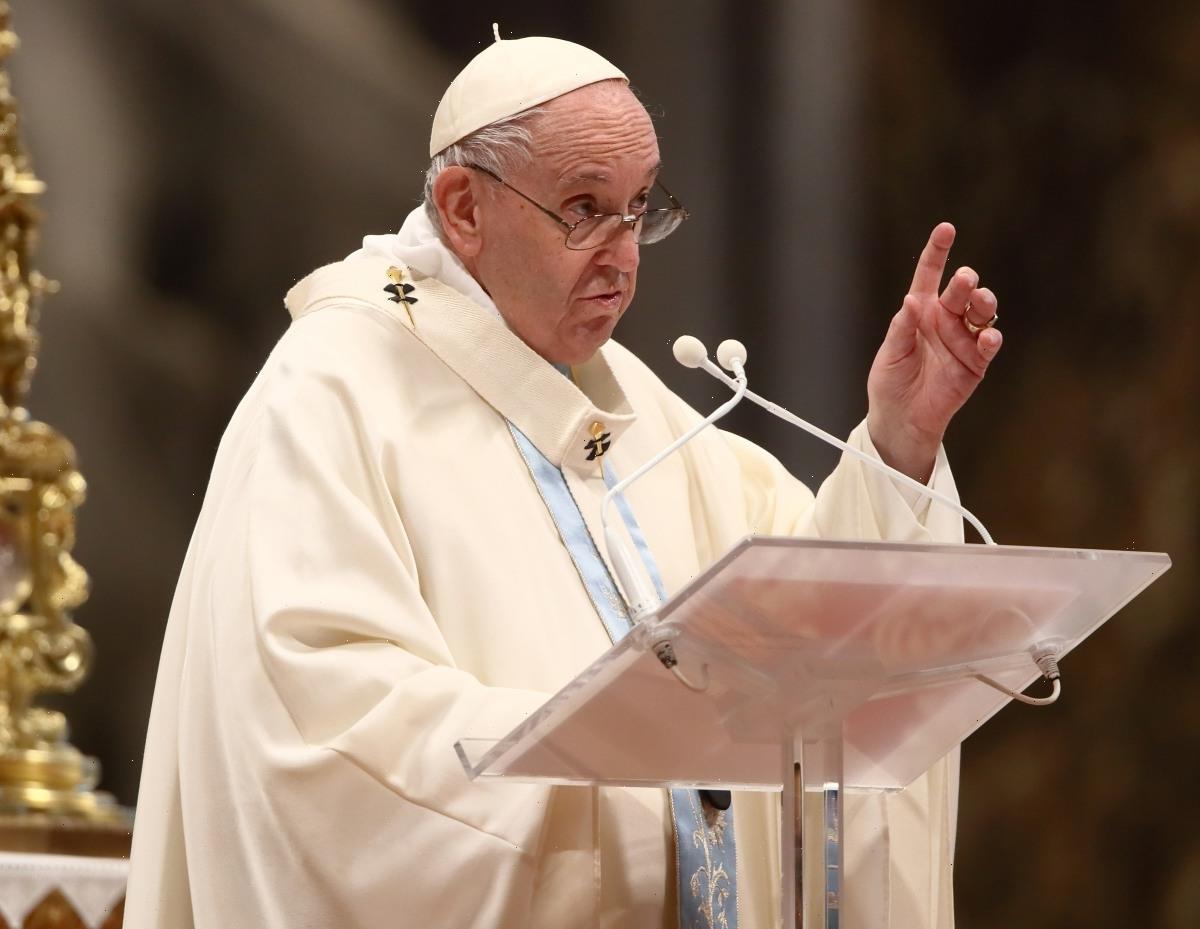 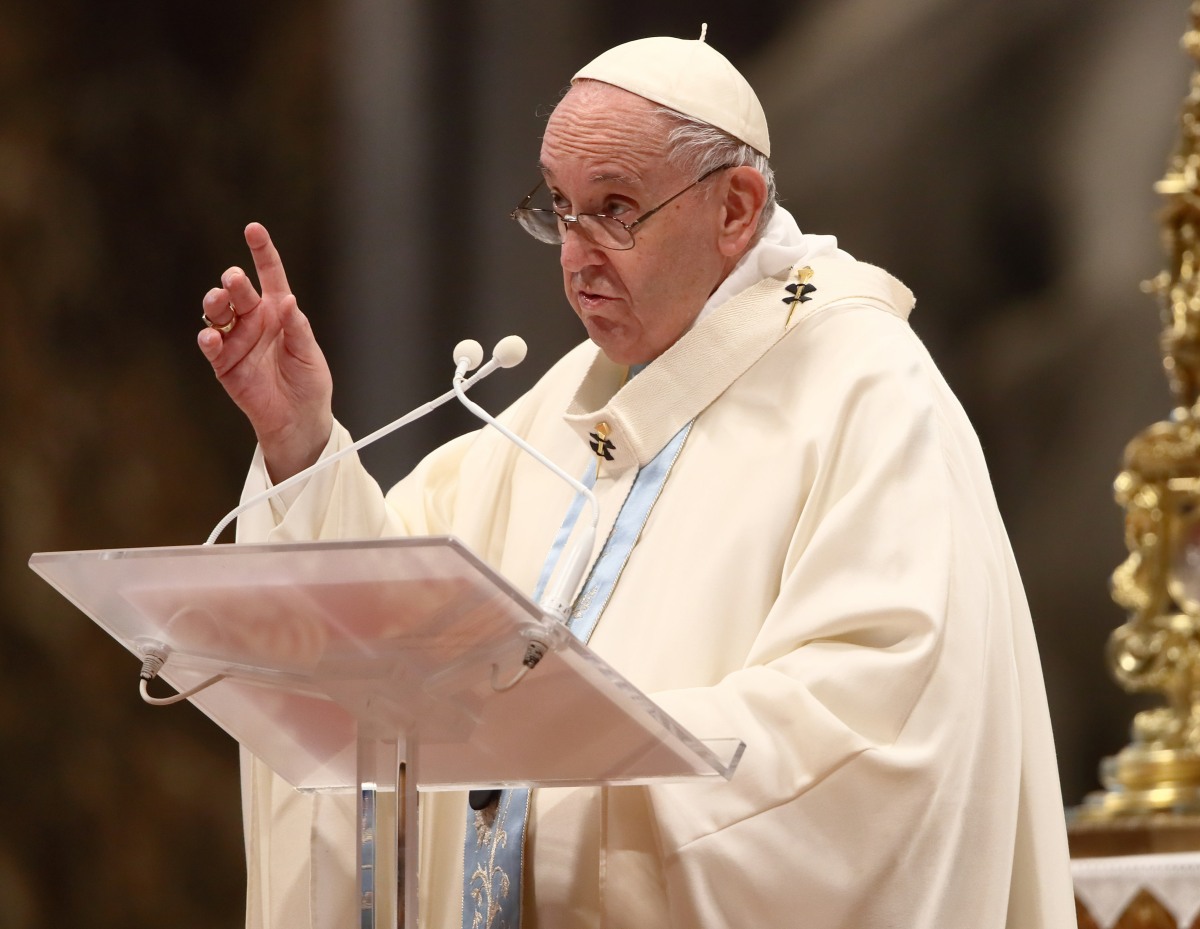 Pope Francis is a multifaceted, fascinating and infuriating man. In recent years, he’s shown more acceptance of pro-choice Catholics, he’s thrown hands when someone got too aggressive with him, and his Instagram account’s “likes” revealed him to be an ass man. I’ve said this many times, but I do genuinely like Francis. He seems like a nice guy beyond all of the Vatican politics. But this is where I draw the line: Pope Francis has now taken aim at people who raise animals and not children.

Pope Francis has criticized couples who choose to have pets instead of children as selfish, arguing that their decision to forgo parenthood leads to a loss of “humanity” and is a detriment to civilization.

The Pope made the comments Wednesday while speaking to a general audience about Saint Joseph, Jesus’ earthly father. Francis was lauding Joseph’s decision to bring up Jesus as “among the highest forms of love” when he veered into the topic of adoption and orphaned children today. He then turned his focus on couples that opt for animals instead of children.

“We see that people do not want to have children, or just one and no more. And many, many couples do not have children because they do not want to, or they have just one — but they have two dogs, two cats … Yes, dogs and cats take the place of children,” the Pope said. “Yes, it’s funny, I understand, but it is the reality. And this denial of fatherhood or motherhood diminishes us, it takes away our humanity. And in this way civilization becomes aged and without humanity, because it loses the richness of fatherhood and motherhood. And our homeland suffers, as it does not have children.”

The Pope’s remarks, though surprising coming from a progressive pontiff, echo the Catholic Church’s teachings about the importance of couples either bearing or raising children — and the potential demographic consequences of not doing so. Francis said that couples who cannot biologically have children should consider adoption.

“How many children in the world are waiting for someone to take care of them,” Francis said. “Having a child is always a risk, either naturally or by adoption. But it is riskier not to have them. It is riskier to deny fatherhood, or to deny motherhood, be it real or spiritual.”

What in the world? There’s so much more nuance to the conversation about children and parenthood beyond “too many people are raising pets instead of children!” Some people just prefer animals, some people only want one child, some people don’t want to adopt, and some people don’t want any kids at all. Not everyone has to be a parent or WANT to be a parent. Everybody’s different. Embrace those differences. Besides, Francis isn’t married or a father! He lived a normal life before the priesthood, but that normal life didn’t involve fathering children. Someone get this man a puppy or a kitten. That will change him. Suddenly the Holy See’s Instagram will be full of cat photos.. Papal Kitteh!! (Also: isn’t Franny’s home country, Argentina, a huge animal-loving culture? Weird.) 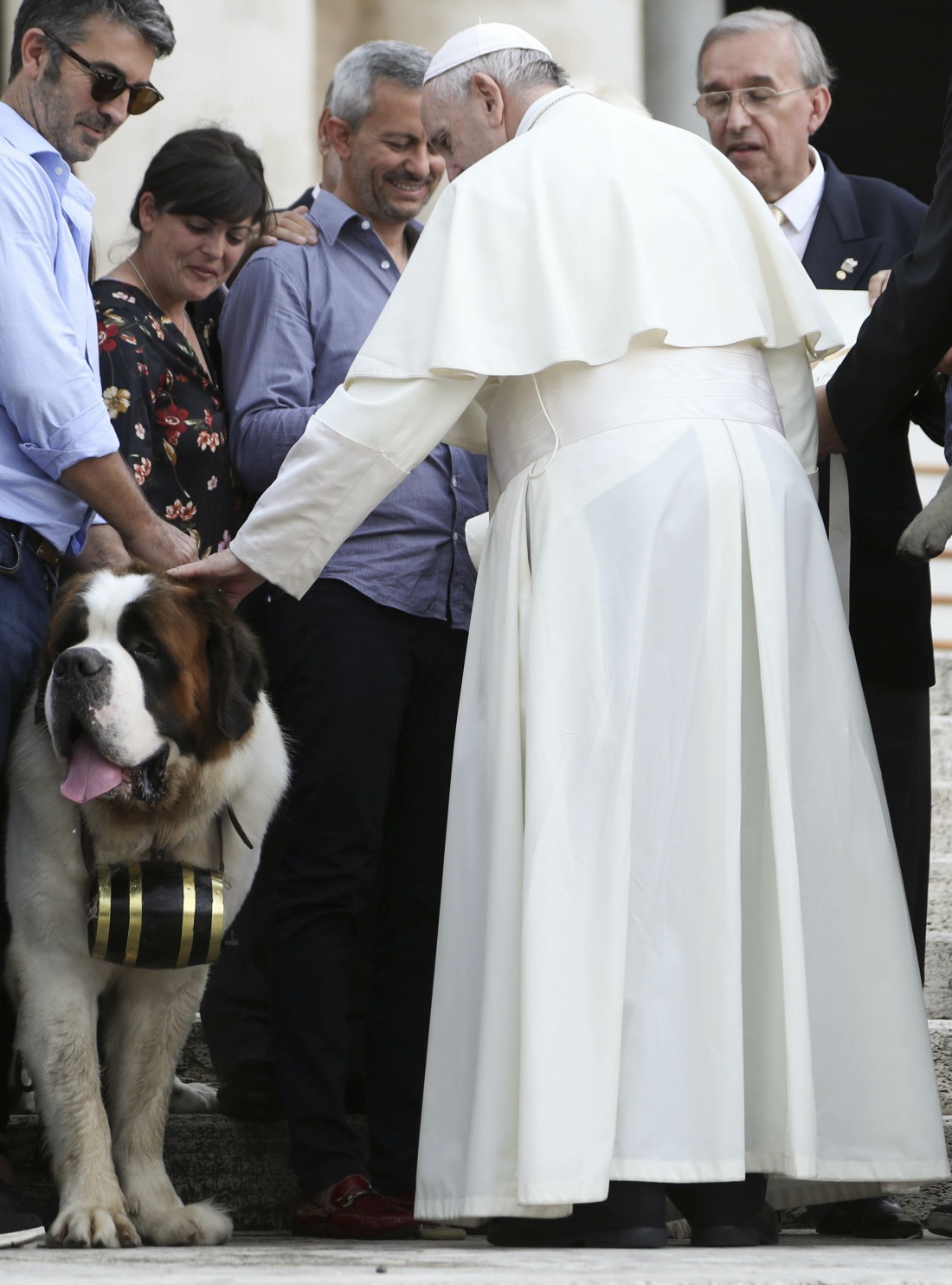