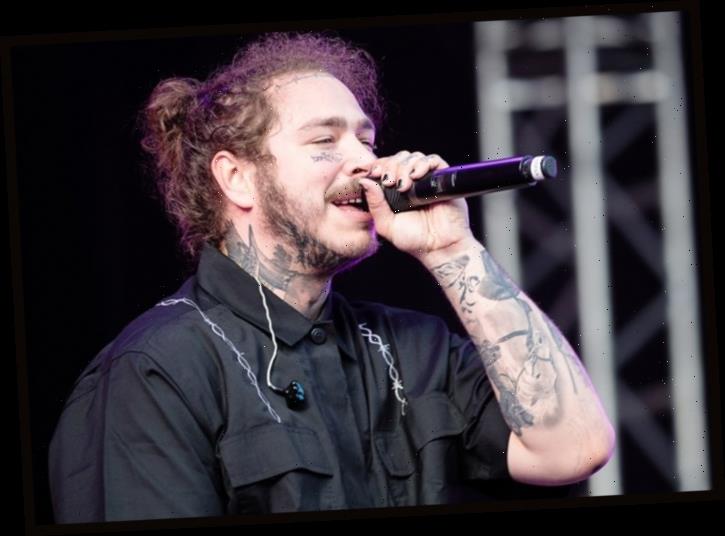 Post Malone has denied that he is on drugs after his actions during a concert at the FedExForum in Memphis last Friday raised concerns among fans.

Malone was seen slurring his lyrics, rolling his eyes, and falling during the performance.

“I’m not on drugs, and I feel the best I’ve ever f–king felt in my life,” Malone said on a video captured by fans.

“And that’s why I can bust my ass for these shows and f–king fall on the floor and do all that fun shit,” he added. “But for anyone that’s concerned here, I appreciate the love and the support, but I feel f–king fantastic, and I’m not doing drugs.”

Malone’s manager, Dre London, also posted a similar statement on Instagram, writing, “Thanks for your concerns! I’m sure I would have let you know if something was wrong! Falling while performing ‘I Fall Apart’ guys.”