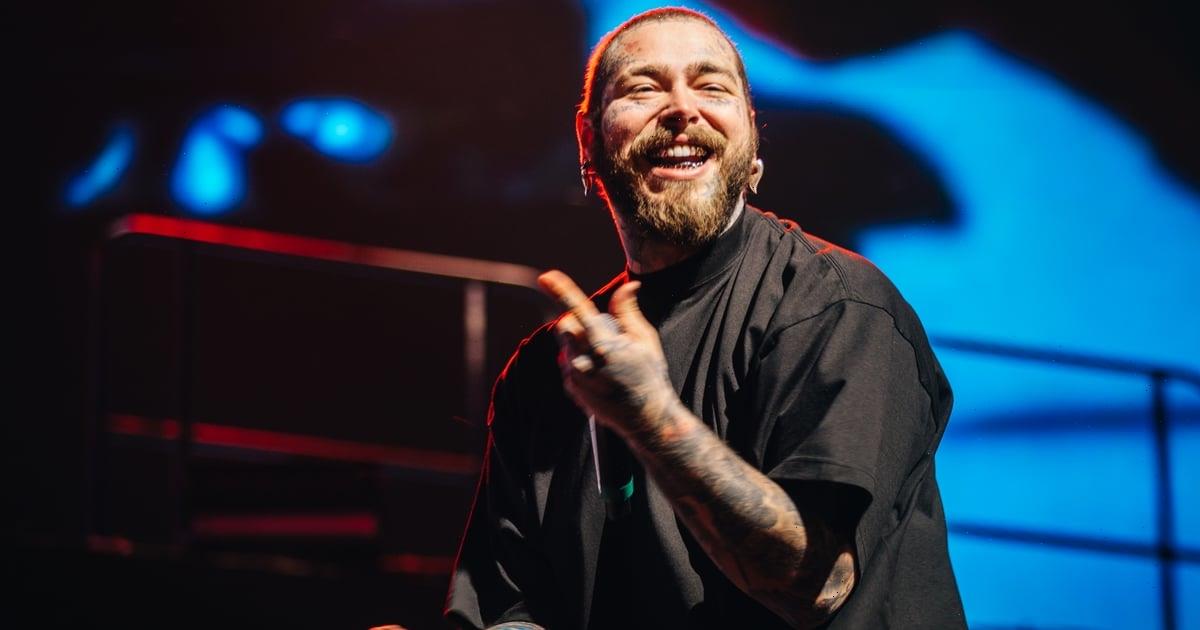 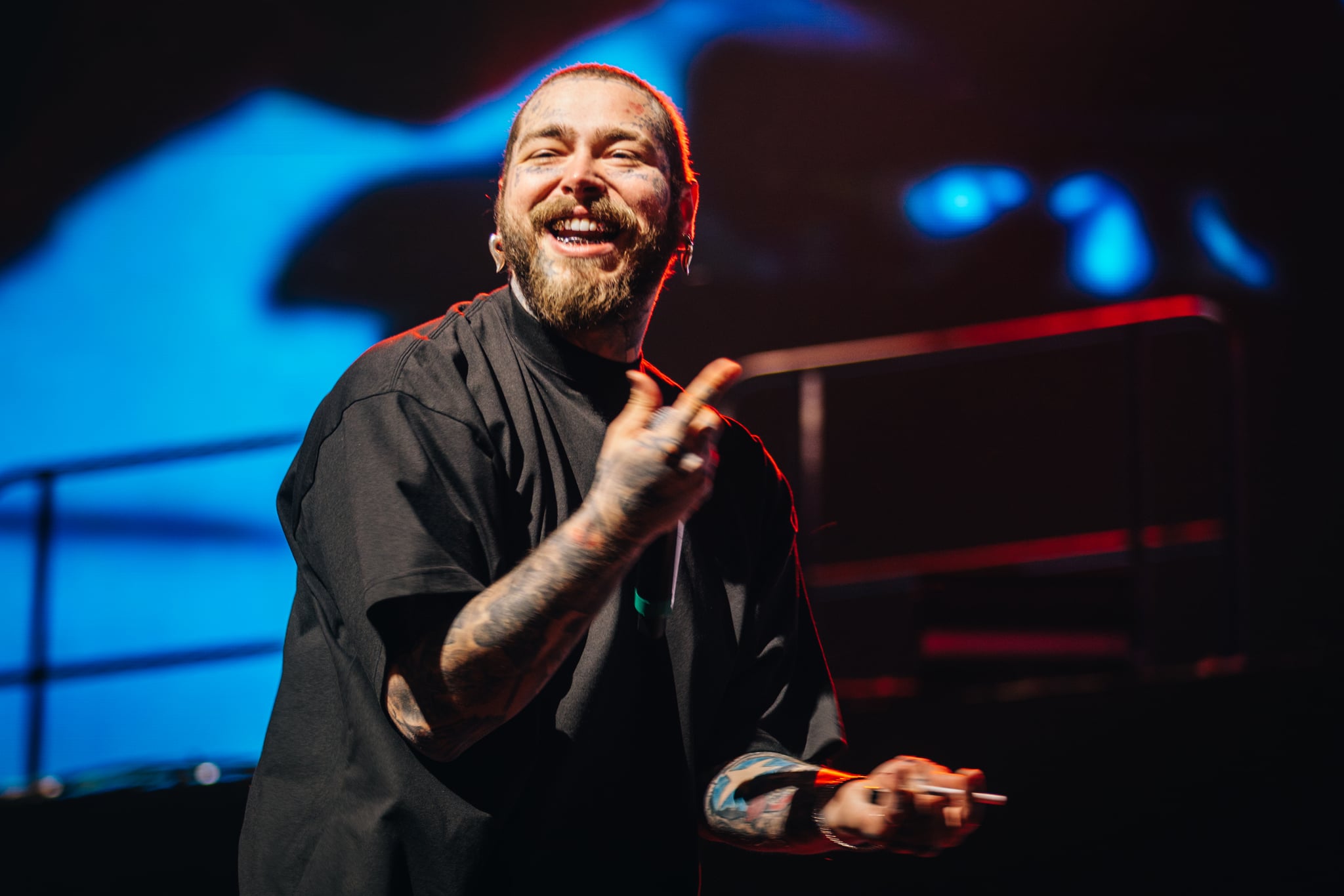 Austin Post, aka Post Malone, is known more for his music than for his personal life. The rapper quickly gained popularity in 2015 following the release of his song “White Iverson,” and he’s only become more popular since then, with songs like “Congratulations” and “Rockstar.” He’s become one of the most beloved rappers of the 2010s, and he’s now added father to his résumé.

In May 2022, Malone revealed to TMZ that he was expecting a child with his longtime girlfriend-turned-fiancé, whose identity has yet to be revealed. “I’m excited for this next chapter in my life. I’m the happiest I’ve ever been,” he said. Approximately one month after making the announcement, the “Sunflower” singer shared the news of his child’s birth in an interview on “The Howard Stern Show” on June 13. But does Posty have any other children? Here’s what we know.

Post Malone only has one child, a baby girl, with his fiancé. In an interview on “The Howard Stern Show,” he revealed details about his new routine as a father. “I woke up at 2:30 in the afternoon. I went and kissed my baby girl,” he said, at which point Stern interrupted him to clarify who he was referring to. “That’s my daughter,” he confirmed.

Malone also told Stern he plans on keeping details surrounding his daughter private, as he wants her to “make her own decisions” regarding what information is shared about her life.

It appears that Malone plans to keep details about his newborn off social media and out of the spotlight for now. Besides being a busy dad, the rapper is also riding on the success of his latest album, “Twelve Carat Toothache,” which was released on June 3. Congratulations to Post and his fiancé on the new addition to their family!