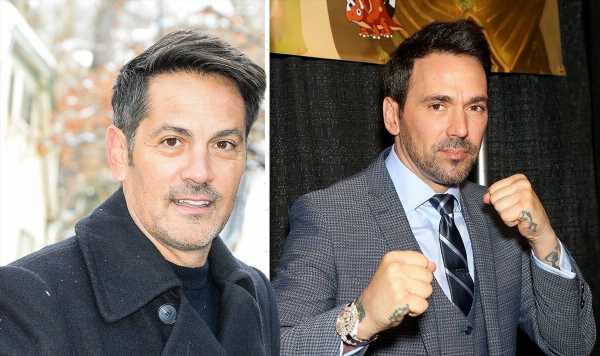 Jason David Frank’s representative, Justine Hunt, has confirmed the tragic news. Speaking to TMZ, she said that the star will “truly be missed”.

She said: “Please respect the privacy of his family and friends during this horrible time as we come to terms with the loss of such a wonderful human being.

“He loved his family, friends and fans very much.”

The actor originated the role of the Green Power Ranger, also known as Tommy Oliver, in 1993 in the internationally successful children’s franchise following the crime-fighting, martial art superheroes.

Originally, Jason was only set to appear in 14 episodes of the show but the actor and his character was so incredibly popular among the young fanbase that his tenure was extended.

He was then brought back as the White Ranger, leading the Power Ranger team for the rest of the Mighty Morphin series.

Jason also starred in several adaptations of the franchise, becoming the Red Ranger, Black Ranger and a new Green Ranger over his time.

Fans have taken to social media to share their grief over Jason’s passing, with many noting that even though they are now adults, the actor was almost a symbol of their childhood.

One wrote on Twitter: “30 year old me crying learning about the passing of Jason David Frank.

“This is f**king devastating, he was my childhood.

“I carried my Green Ranger toy wherever I went, I had the Dragon Blade and would tear through it’s batteries playing it all the time.

“Tommy Oliver was my hero.”

“My heart is sad to have lost another member of our special family.”