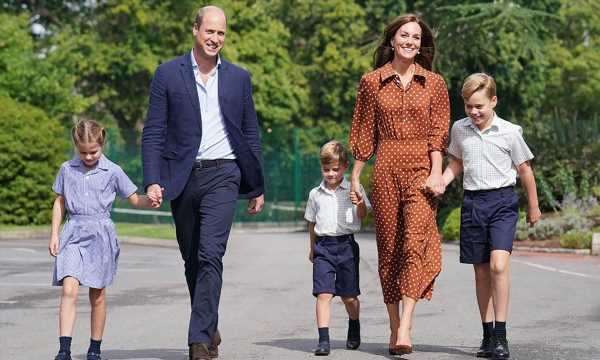 The Prince and Princess of Wales‘s children settled into their new school in September, following the family’s move to Adelaide Cottage in Windsor.

Prince George, Princess Charlotte and Prince Louis are pupils at Lambrook, a co-educational Prep school in Berkshire, and it seems there’s lots of exciting activities for the young royals to get involved with this term before the Christmas holidays.

According to Lambrook’s website, every single child gets to perform in a Christmas event, including Christingles (singing by candlelight), Nativities, Pre Prep House singing competitions and its end of term Carol Service.

No doubt mum Kate has been helping her children practise ahead of her own Christmas Carol Concert at Westminster Abbey on Thursday. The Princess is due to be joined by her husband William, the King and Queen Consort, and other members of the royal family for the festive affair.

LATEST: Princess Kate pictured at Windsor Castle ahead of Christmas tribute to Queen 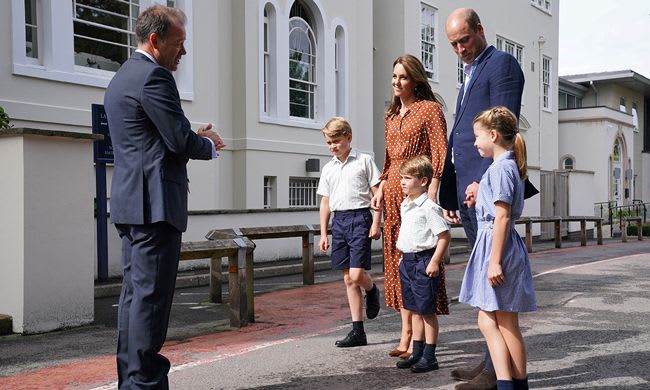 The Waleses moved to Windsor over the summer

Kate also wowed royal fans with her piano playing at last year’s concert, as she accompanied singer Tom Walker during an impressive performance.

It seems that the Waleses have thrown themselves into their new school life, with William and Kate attending a Christmas fundraiser fair with their children at Lambrook, just hours after arriving back from Boston.