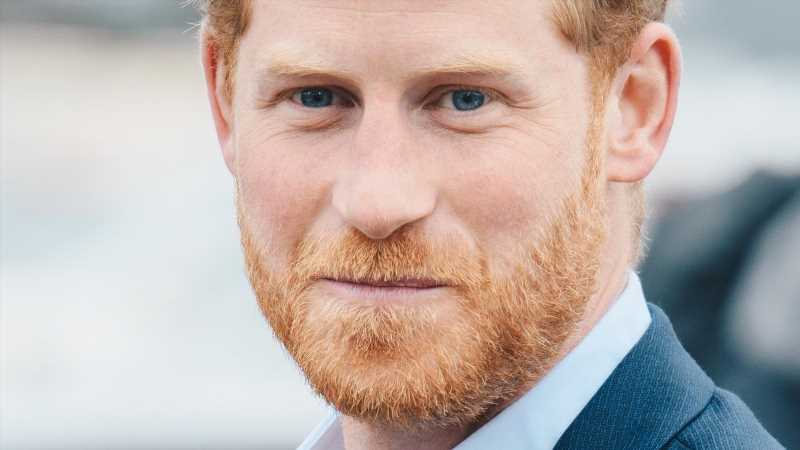 Prince Harry and Meghan Markle may have the world at their fingertips after stepping down as senior members of the royal family and moving out of the UK. The Duke and Duchess of Sussex have no choice but to earn their own money after being cut off financially by the royal family, according to Vanity Fair. It seems the couple planned for this, however, and made deals with Spotify and Netflix nearly straight away, ensuring that there was an opportunity to earn a living.

Although Harry and Meghan are currently on a work hiatus following the birth of their daughter, Lilibet Diana, it is believed that they have big things planned in the coming year. Not only are they expected to have a podcast, but they’ve already inked a deal to bring a series about the Invictus Games to Netflix in 2022, according to Town & Country – Harry will serve as executive-producer for the doc. And while everyone seems busy trying to figure out how Harry and Meghan will fare — whether they will be successful in their post-royal-life endeavors or not — there is one person in particular who has made a bold statement about the couple’s potential future. Keep reading to find out what Harry and Meghan’s former chief-of-staff had to say. 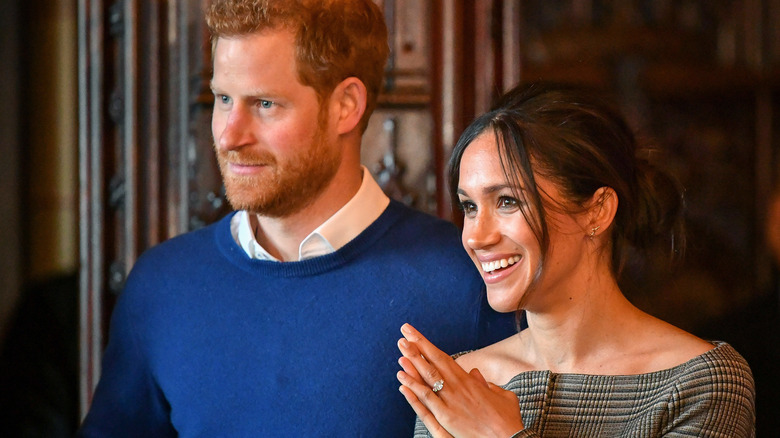 Prince Harry and Meghan Markle’s former chief-of-staff, Catherine St-Laurent, has very high hopes for the couple. Of her position working for them, St-Laurent told The Cut that “it was an incredible experience. They are incredibly talented and creative leaders. I’m grateful to have had the opportunity to do that, to be able to be with them on their journey. The time that I spent with them was incredibly fulfilling.”

St-Laurent went on to tell The Cut that she strongly feels that the Duke and Duchess of Sussex have the potential to become “very influential leaders” specifically in the “social-impact space.” St-Laurent (who also worked for Melinda and Bill Gates) left her position as chief-of-staff back in March, but she still remains an ally to the couple, serving as a senior adviser for the Archewell foundation, according to Express. It sounds like she plans on continuing to support Harry and Meghan as they venture out with their various plans. “I look forward to continuing to be a part of that,” St-Laurent told The Cut. The report indicates that St-Laurent quit her position in order to start her own company; Acora Partners, a “boutique philanthropic advising and social-impact consulting firm,” was founded by St-Laurent in April.