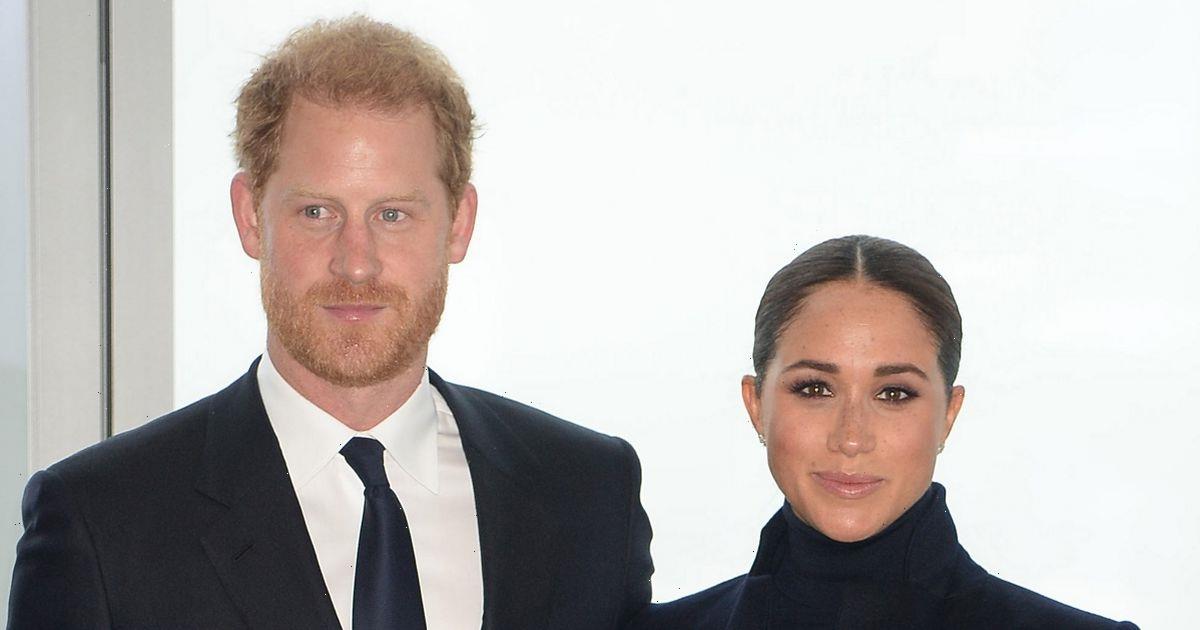 The Duke and Duchess of Sussex are to be honoured with a prestigious human rights award in December, reports The Telegraph.

Prince Harry, 38, and Meghan, 41, will receive the Ripple of Hope award on 6 December after standing up against "structural racism" in the Royal Family.

The couple, who stepped down from royal duties in March 2020, will attend a glitzy gala ceremony next month to accept the award, which honours "exemplary leaders" who have shown "an unwavering commitment" to social change.

John F Kennedy's niece Kerry Kennedy, 63, hosts the gala, and has said that Harry and Meghan have been "heroic" by standing up against the Firm.

Kerry, who is a lawyer and human rights activist, told online news website El Confidencial: “They went to the oldest institution in UK history and told them what they were doing wrong, that they couldn’t have structural racism within the institution; that they could not maintain a misunderstanding about mental health.

“They knew that if they did this there would be consequences, that they would be ostracised, they would lose their family, their position within this structure, and that people would blame them for it."

She added: “They have done it anyway because they believed they couldn’t live with themselves if they didn’t question this authority. I think they have been heroic in taking this step.”

Organisers revealed that Harry and Meghan had been selected for the award because they have “demonstrated a lifelong commitment to building strong and equitable communities, advancing the global dialogue around mental health, and advocating for a better world – both on and offline.”

The Sussexes will be joined by other award recipients at the event with the likes of Volodymyr Zelensky, the Ukrainian president, set to be honoured.

Those who have previously been awarded the Ripple of Hope award include U2 star Bono, Hilary Clinton, Al Gore and former US presidents Barack Obama and Bill Clinton.

The 2022 Ripple of Hope gala will take place in New York on 6 December, with numerous influential figures in attendance.