Long before Meghan Markle came into his life, Prince Harry knew he had to get out of the spotlight, saying that his Royal life was like being an animal in a media ‘zoo.’

“For me, prior to meeting Meghan [Markle], it was very much a case of, certainly connected to the media, that anger and frustration of ‘this is so unjust,’” Prince Harry said when speaking to Dax Shepard and Monica Padman on the Thursday (May 13) episode of their Armchair Expert podcast. While many have seemingly blamed Meghan, 39, for Harry’s decision to step down as a Senior member of the British Royal family (“Megxit,” anyone?), the 36-year-old son of Princess Diana shared that this departure was a long-time coming. Harry said that his life as a royal was like “a mix between ‘The Truman Show’ and being in a zoo.”

“The biggest issue for me was that being born into it you inherit the risk, you inherit the risk that comes with it — you inherit every element of it without choice, and because of the way that the UK media are, they feel an ownership over you,” said Harry (h/t TODAY). “Literally — like a full-on ownership — and then they give the impression to some, well most, of their readers that that is the case, but I think it’s a really dangerous place to be if you don’t have a choice. But then, of course, people, quite rightly, will turn around and go, ‘So what if you didn’t have a choice? It was a privilege.’” 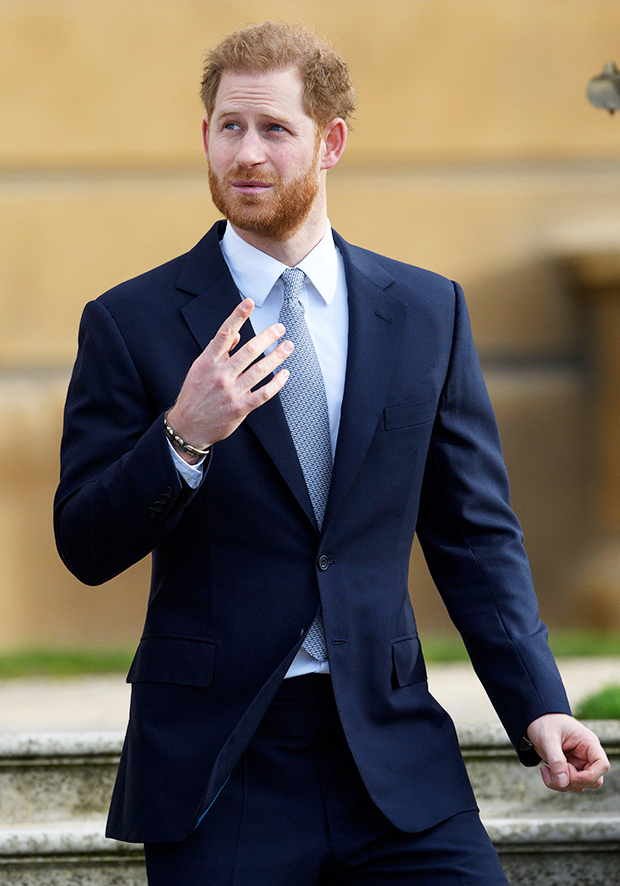 Harry revealed that there are three times that he felt like he had absolutely no control over his life – and two stem from his time as part of the British royal family. “One, when I was a kid in the back of the car with my mom being chased by paparazzi. [Number] two was in Afghanistan in an Apache helicopter, and then the third one was with my wife. And those were the moments in my life where — yeah, feeling helpless hurts. It really hurts, and that’s when you think to yourself, ‘Sh-t, like, I got the privilege. I got the platform. I got the influence, and even I can’t fix this. I can’t change this.’” 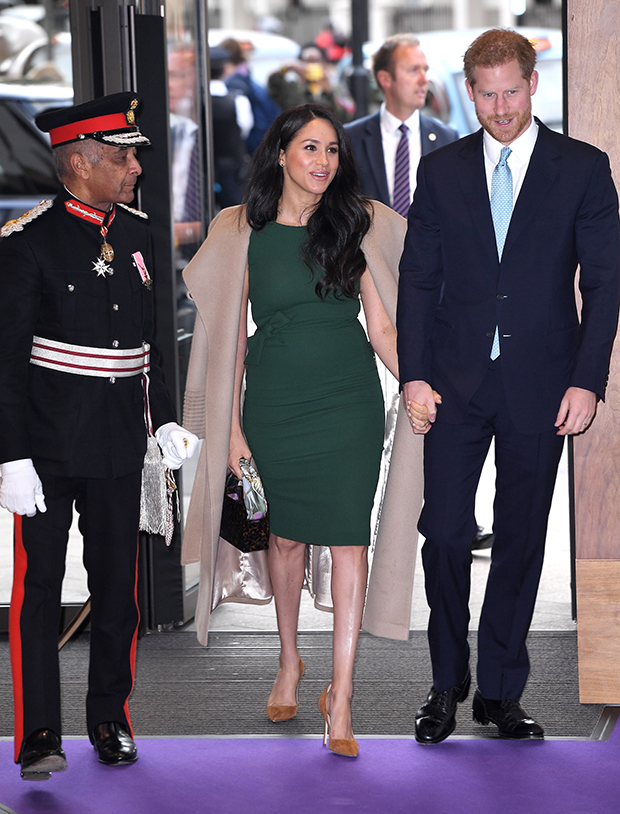 When asked if he felt like he was in “a cage,” Harry responded that he did – and that he felt a desire to leave the crown behind a decade ago. “It’s the job, right? ‘Grin and bear it. Get on with it,’” he said. “I was in my early 20s, and I was thinking, ‘I don’t want this job. I don’t want to be here. I don’t want to be doing this.’ Look what it did to my mum! How am I ever going to settle down and have a wife and family when I know it’s going to happen again? I’ve seen behind the curtain. I’ve seen the business model, and [I] know how this operation works. I don’t want to be part of this.”

Harry also credits therapy – which Megan encouraged him to do – as his saving grace. “Once I started doing therapy, it was like the bubble was burst,” he said, adding that he realized he was in a “position of privilege” and that instead of wanting something different in life, he had to go out and make it happen. “How are you going to do these things differently? ‘How are you going to make your mum proud and use this platform to really affect change?’” he said. The results are the Invictus Games, the Archewell Foundation, and his other humanitarian efforts.