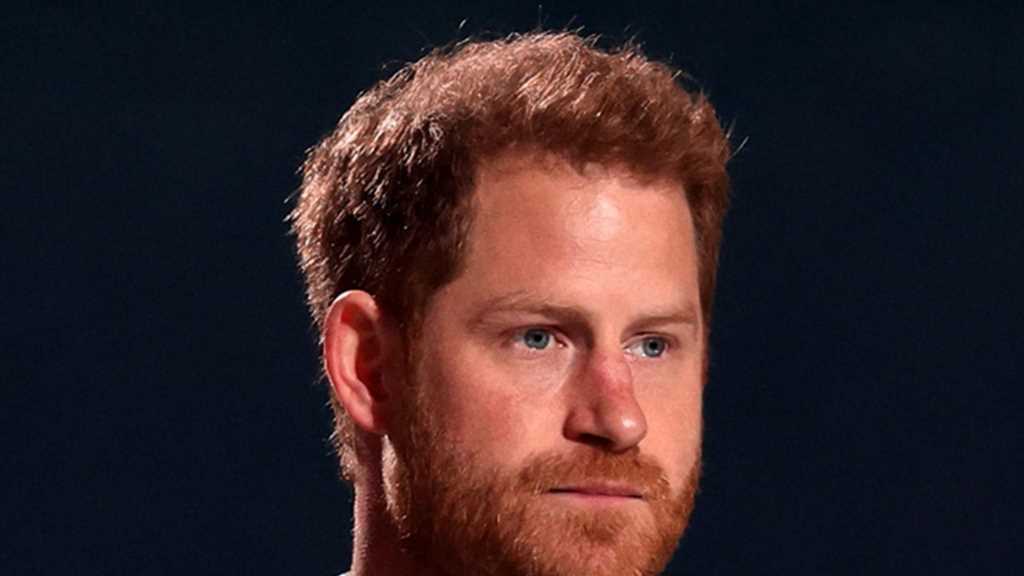 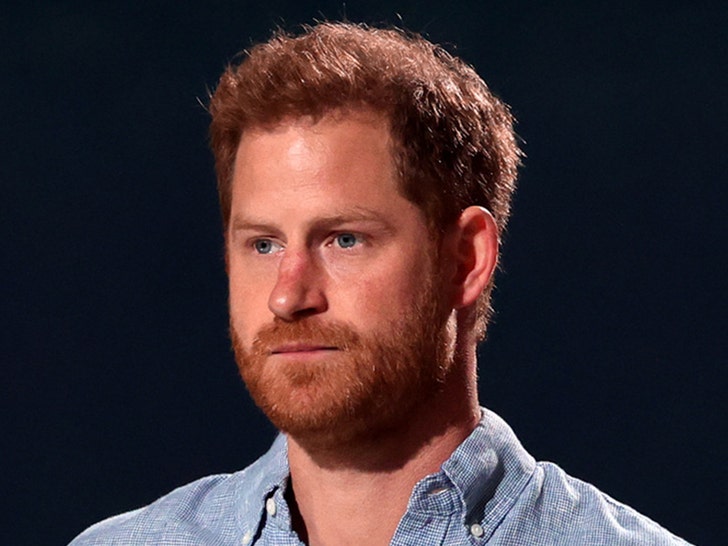 Prince Harry reportedly waited until the last minute to let the Royal Family know he’s writing a memoir … one for which he’s getting a big fat 8-figure check.

Penguin Random House — the publisher Harry’s partnered with for this — made the announcement Monday, saying the Duke of Sussex’s book is due out sometime late next year, and which will essentially be the “definitive account of the experiences, adventures, losses, and life lessons that have helped shape him.”

So, essentially … it’s Harry’s story in his own words. Well, sorta — he’s rumored to be using a ghostwriter, who’s apparently getting a small cut of Harry’s reported $20 million advance. Harry’s reps say whatever profit the book makes will go to charity.

As for Harry, he put the news about his memoir this way … “I’m writing this not as the prince I was born but as the man I have become.” He adds, “I’m deeply grateful for the opportunity to share what I’ve learned over the course of my life so far and excited for people to read a firsthand account of my life that’s accurate and wholly truthful.”

PH’s rep told British outlets he is not expected to get formal permission from Buckingham Palace or Queen Elizabeth to move forward — and it’s unclear if he’s even going to run the final thing by them for accuracy. Word is he’s almost completed the first draft.

Of course, there are reports the Royals are kinda pissed, as Harry supposedly didn’t loop them in on his plans until very recently — and, of course, they see it as yet another opportunity for him to bash them — a la the Oprah interview. 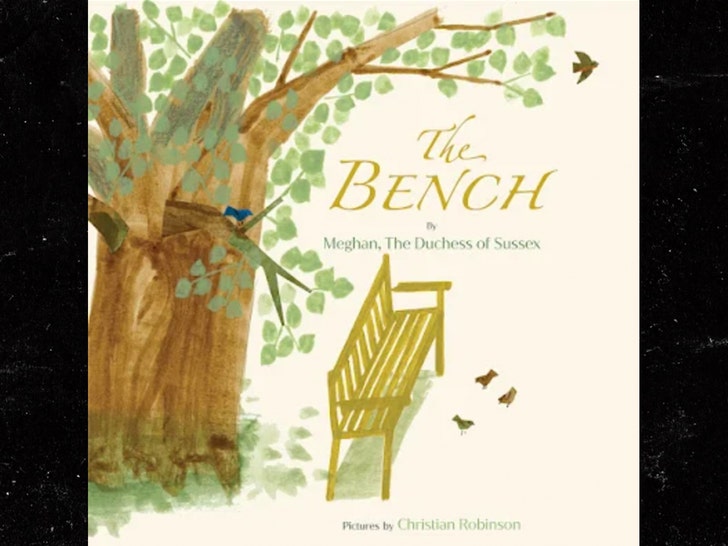 It’s interesting … especially since Harry’s had some facetime with his fam since the Oprah sit-down, including earlier this month with his bro, Prince William, at an unveiling of a statue honoring their mother, Princess Diana.

Guess he didn’t bring up the memoir then — timing would have been awkward — but it certainly doesn’t appear things are any more solid between them.