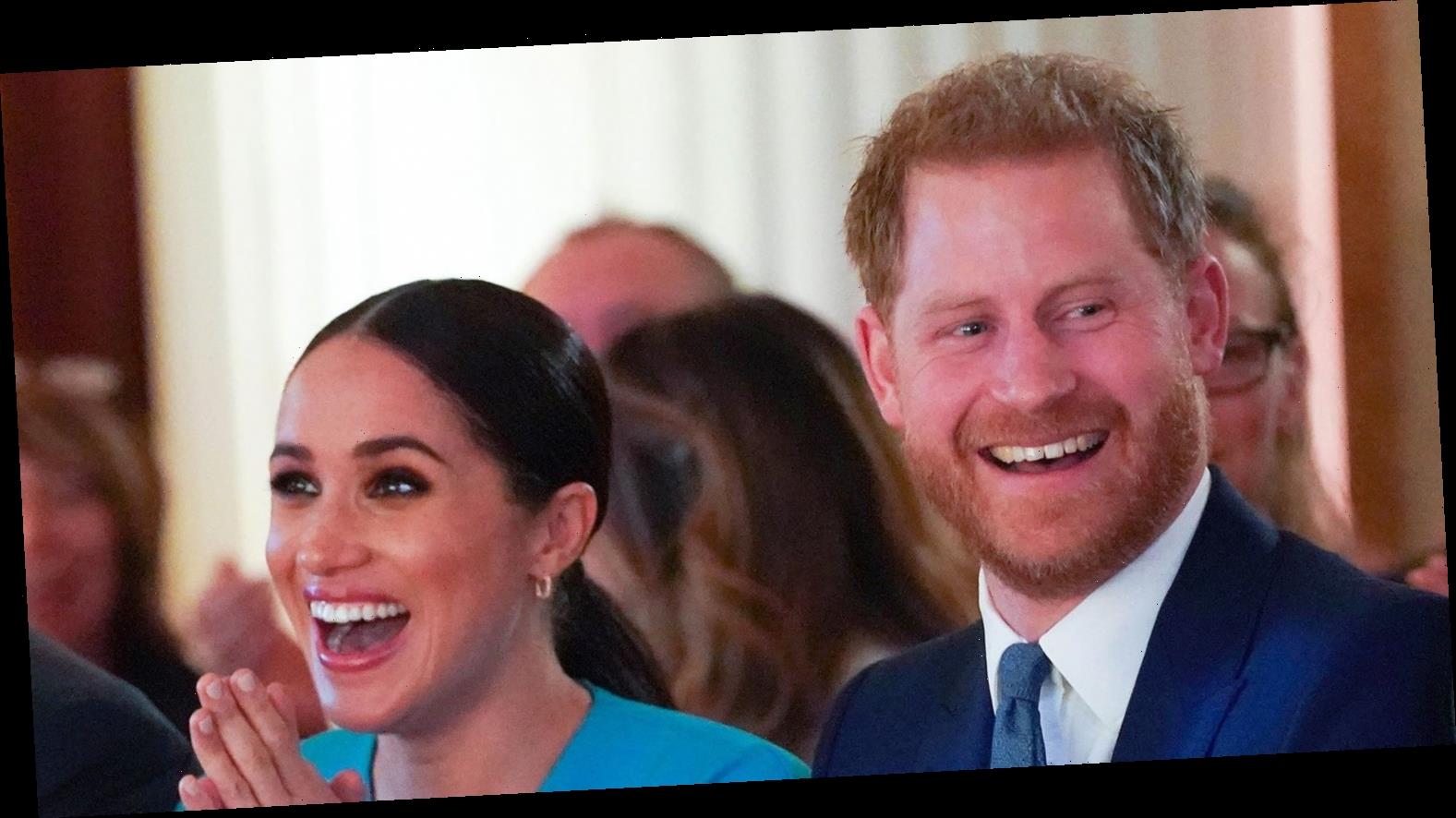 Prince Harry and Meghan Markle’s made their first post-exit joint appearance at a U.K. engagement on Thursday, March 5 — but the event likely held even more significance for one of the night’s honorees.

Harry, 35, and Meghan, 38, stepped out together to attend the Endeavour Fund Awards at London’s Mansion House. The ceremony honors injured servicemen and servicewomen, one of which includes the newly engaged Danny Holland.

After accepting the Recognising Achievement Award, the 29-year-old Welsh Guards vet asked for his girlfriend, Lauren Price, to come join him onstage. He got down on one knee to pop the question, which Price accepted. The Duke and Duchess of Sussex appeared to be delighted by the sweet moment as they were both clapping while smiling from ear to ear.

Harry and Meghan’s appearance at the Endeavour Fund Awards is also notable for the couple, who wed in May 2018, because it’s likely among their last royal engagements following their step back news. Over the next few days, Harry will stop by the official opening of the Silverstone Experience, the couple will attend the Mountbatten Music Festival and Meghan will step out for an International Women’s Day event.

Most notably, Harry and Meghan will head to Westminster Abbey in London for Commonwealth Day Service. The appearance will allow the couple to reunite with Prince William, Duchess Kate, Queen Elizabeth II, Prince Charles and Duchess Camilla.

On January 8, Harry and Meghan announced their departure from their roles within the British royal family. The “step back” would require them to become financially independent as they split their time between the U.K. and North America.

“This geographic balance will enable us to raise our son [Archie] with an appreciation for the royal tradition into which he was born, while also providing our family with the space to focus on the next chapter, including the launch of our new charitable entity,” the statement read.

Since their royal exit, the Suits alum has remained in Canada ahead of Thursday’s event. A source told Us that she’s “so happy” with her new life.

Harry, meanwhile, ventured to Scotland on February 25 to attend an event for Travalyst, an eco-friendly travel initiative he launched in September 2019.

Scroll down to see photos of Harry and Meghan at Thursday’s event!