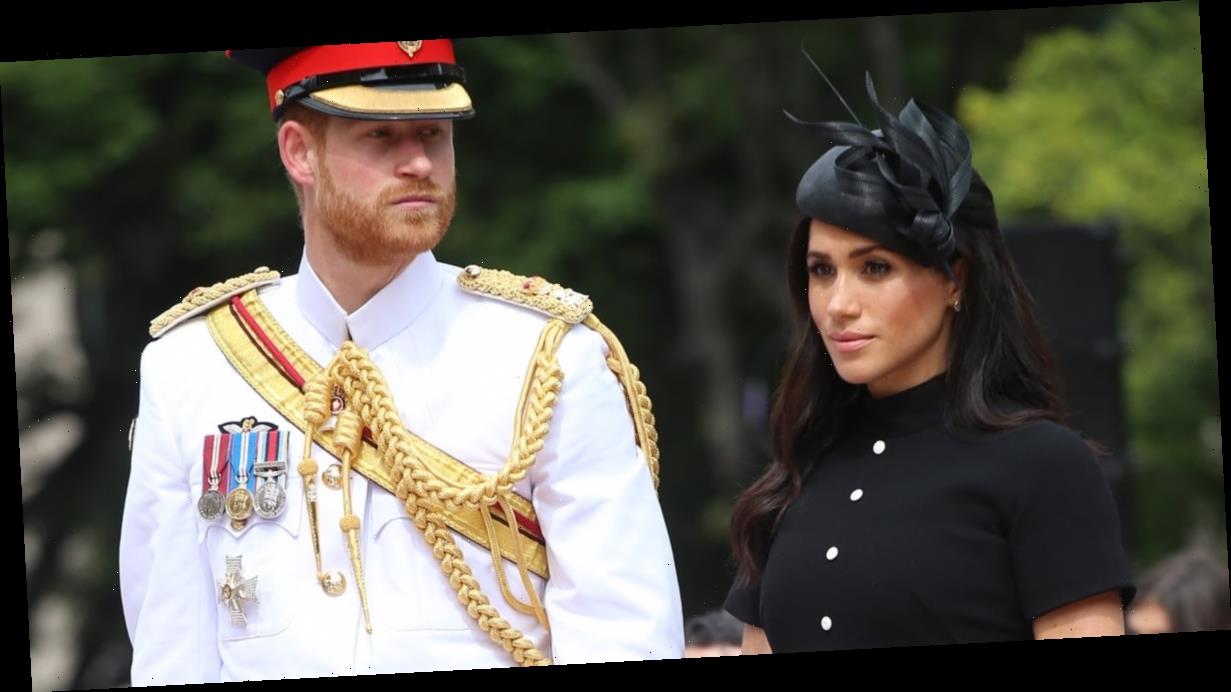 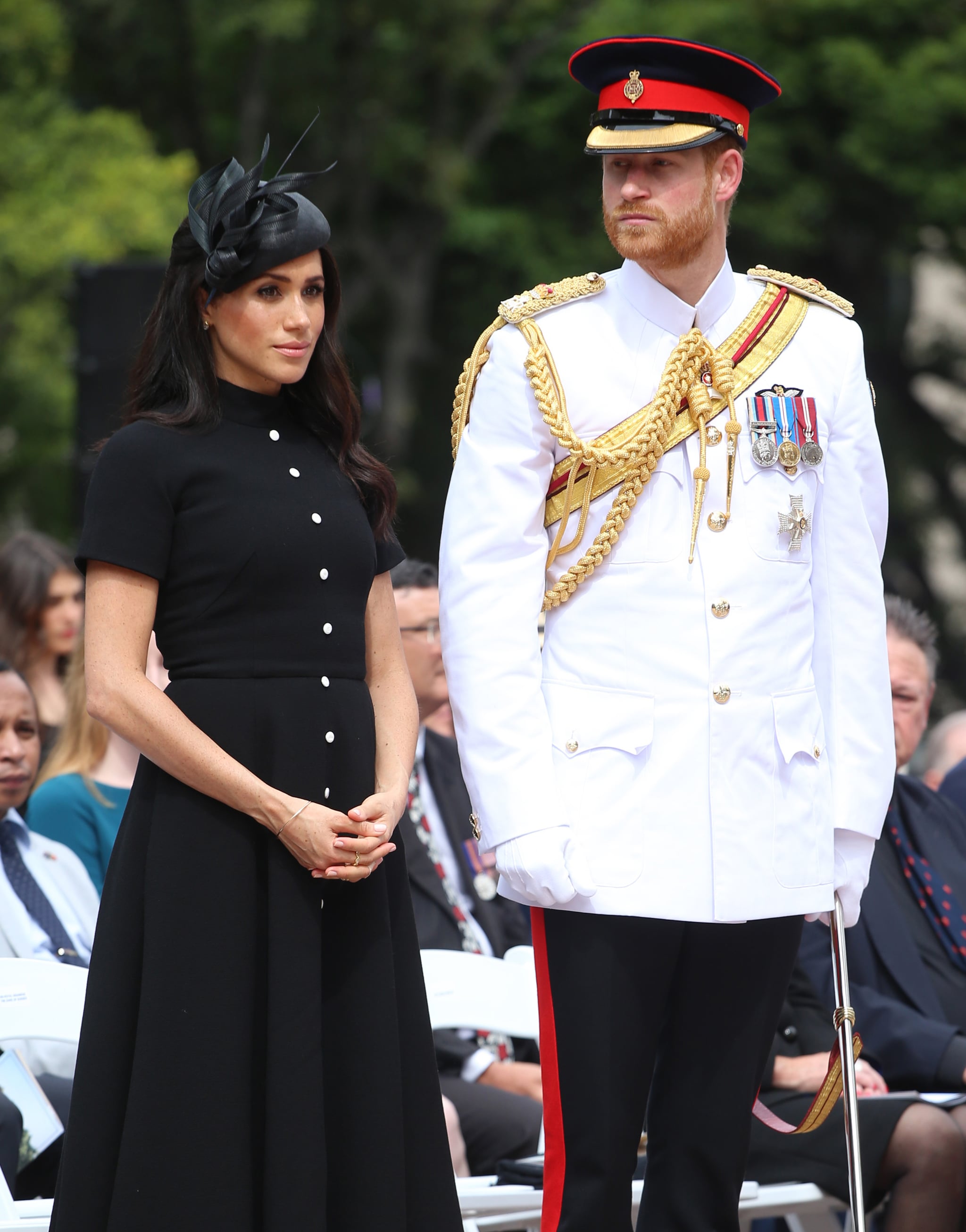 Prince Philip has died at age 99. On April 9, Buckingham Palace confirmed his passing in a statement, saying, “It is with deep sorrow that Her Majesty The Queen has announced the death of her beloved husband, His Royal Highness The Prince Philip, Duke of Edinburgh. His Royal Highness passed away peacefully this morning at Windsor Castle. The Royal Family join with people around the world in mourning his loss. Further announcements will be made in due course.” Though nothing official has been announced yet, it’s likely that Prince Harry will return to the UK for the first time since his royal exit to attend his grandfather’s funeral.

According to People, the Duke of Sussex will probably quarantine for several days and be tested for COVID-19 before joining the rest of the royal family for Philip’s funeral at St. George’s Chapel. Meghan Markle is currently pregnant with the couple’s second child, so it’s unclear if she’ll be joining Harry or staying back in Santa Barbara, where they currently reside.