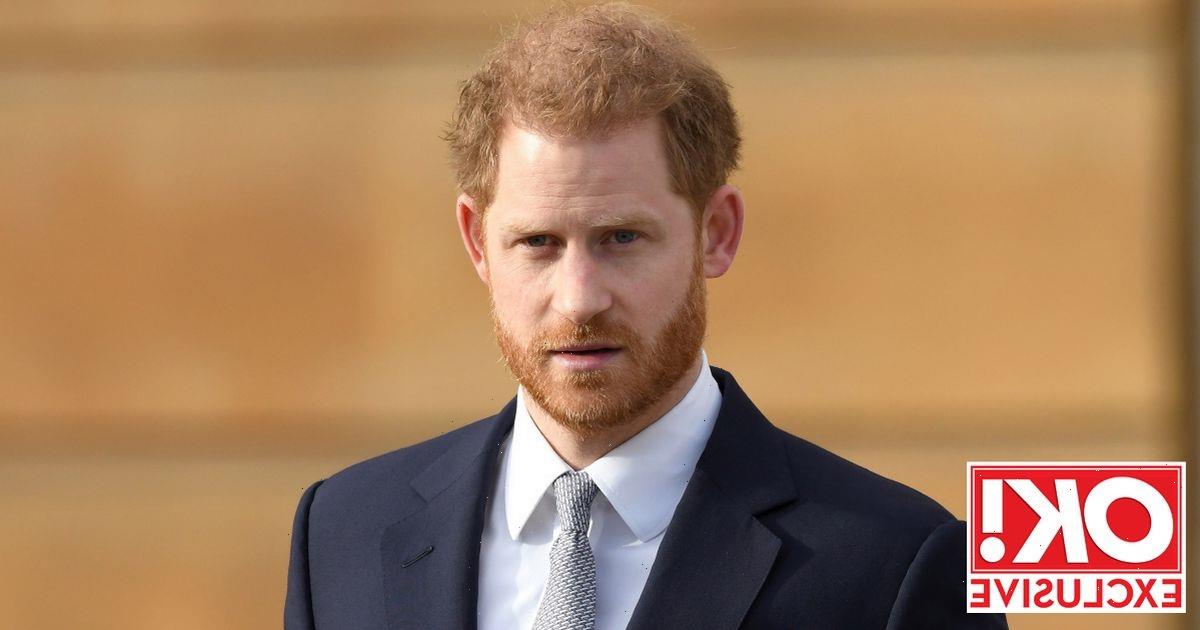 Prince Harry’s upcoming bombshell book will “exorcise his demons from the past”, claims a former royal aide.

The royal, 37, is set to release a tell-all book that, as per the Duke of Sussex’s own admission, will touch upon the "experiences, adventures, losses and life lessons that have helped shape him" over the past four decades of his life.

Harry is thought to be using the book to take a deep dive into his own difficult experiences, including the death of his mother Princess Diana and his decision to quit the Royal Family as a working royal and move to California with wife Meghan Markle.

His late mother Diana’s former private voice and presence coach Stewart Pearce, author of the book Diana: The Voice of Change, has spoken exclusively to OK! about Harry's upcoming memoir and what Stewart thinks the Prince hopes to achieve with the book.

The prince will likely promote the importance of mental health in the book with Pearce insisting that its publication will help exorcise demons and "shadows" from his past.

Stewart, who is wholly supportive of Harry, further believes the prince's decision to tell his life story in the memoir "echoes his mother's outlook on life and desire to 'speak her truth'."

He said: "The Duke Of Sussex’s move to publish his life story echoes his mum’s attitude in giving the world her version of events, even if it clashes with the royal institution."

Pearce asserts that Harry inherited his mother’s bravery and being ready to face the consequences of telling his own story lead him to sign the memoir deal.

He also says that Diana, like her son, would only have committed to a full tell all when the time was right and the greatest achievements could be made for charity.

Stewart discussed the idea of Prince Harry wanting to rebuke the public's idea that he was a "moaner", as he continued: "At the moment very few people seem to understand where he’s coming from, they just feel that he’s a moaner. And of course, he’s not, what he’s doing is he’s addressing the unseen."

Stewart predicted that this upcoming memoir will be part of Harry’s ongoing therapy and journey to overcome his past traumas, including his mother's shocking death in a Paris car crash in 1997, when she was just 36, and Harry, the tender age of 12.

Speaking of the public's reaction to Diana's death, Stewart said: "Harry often says that it is so bizarre to see people who did not know his mother, except for her public personality, moving such grief, whereas he found it difficult to cry – and he was intimate to her."

OK!'s Diana, Princess of Wales special edition is on sale now, priced £9.99. It is available to buy in stores and online here

Speaking of Harry mimicking Diana's "bravery", Stewart went on to say that he thinks that Princess Diana would have brought out her own tell-all book at some point.

He said: "She would have written her autobiography full of all the many things she learned from her experiences within the Royal Family, and beyond."

"She would have waited until the moment was absolutely specific," he continued.

DIANA: THE VOICE OF CHANGE with a new prologue is out now on Amazon and in bookstores.