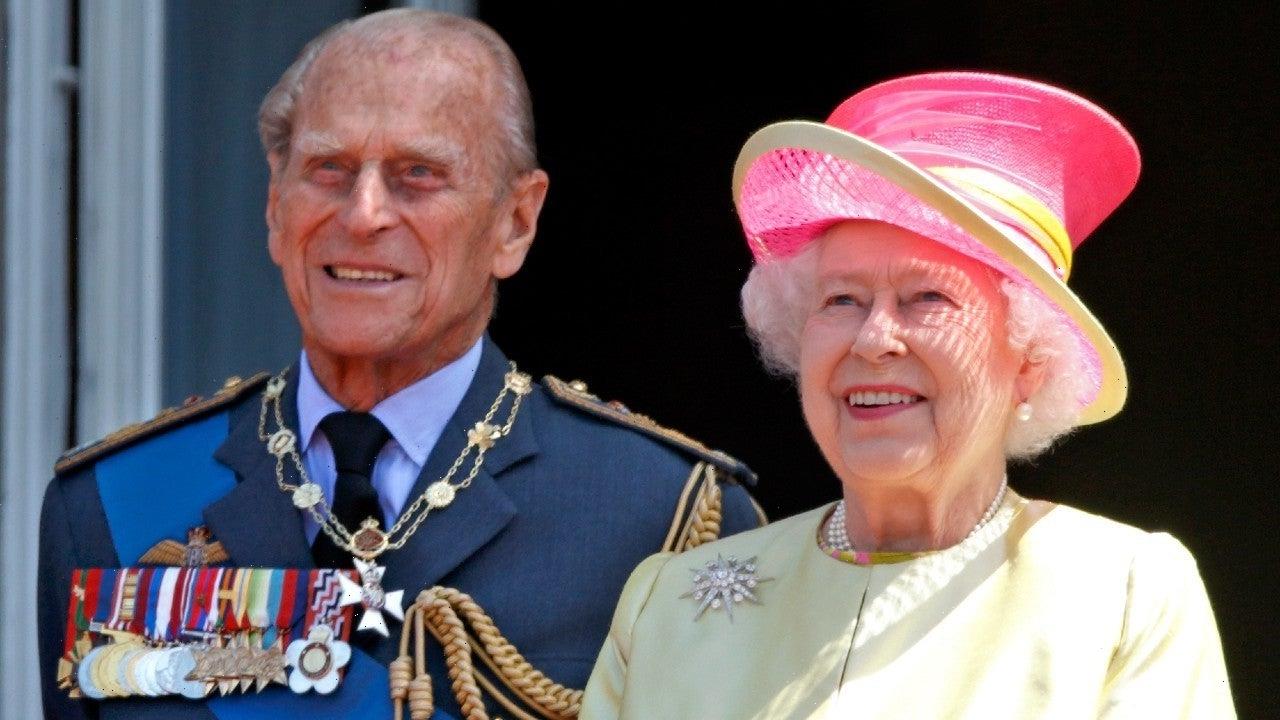 The royal family is looking back on the good times following the death of Prince Philip. The Duke of Edinburgh died at the age of 99 last week, and his family has been honoring him with tributes in the days since.

On Wednesday, the official Royal Family account posted a never-before-seen image of Philip and his wife, Queen Elizabeth II, posing with seven of their great-grandchildren together on a couch at Balmoral Castle in Scotland.

The image was taken in 2018 by Kate Middleton, who has taken several official portraits for the family.

All three of Kate and Prince William’s children — Prince George, Princess Charlotte, and an infant Prince Louis, are pictured, the youngest sitting on the queen’s lap. Philip is surrounded by four more great-grandchildren including Zara Tindall’s daughters, Mia and Lena, and Peter Phillips’ daughters, Savannah and Isla. Both Zara and Peter are children of Princess Anne.

Prior to his death, Philip was the great-grandfather of 10 children, including Prince Harry and Meghan Markle’s son, Archie. Meghan is currently pregnant with her second child, a baby girl, and is unable to attend Philip’s U.K. funeral this coming Saturday. Harry has flown back to the U.K. for the private service, which will be televised.