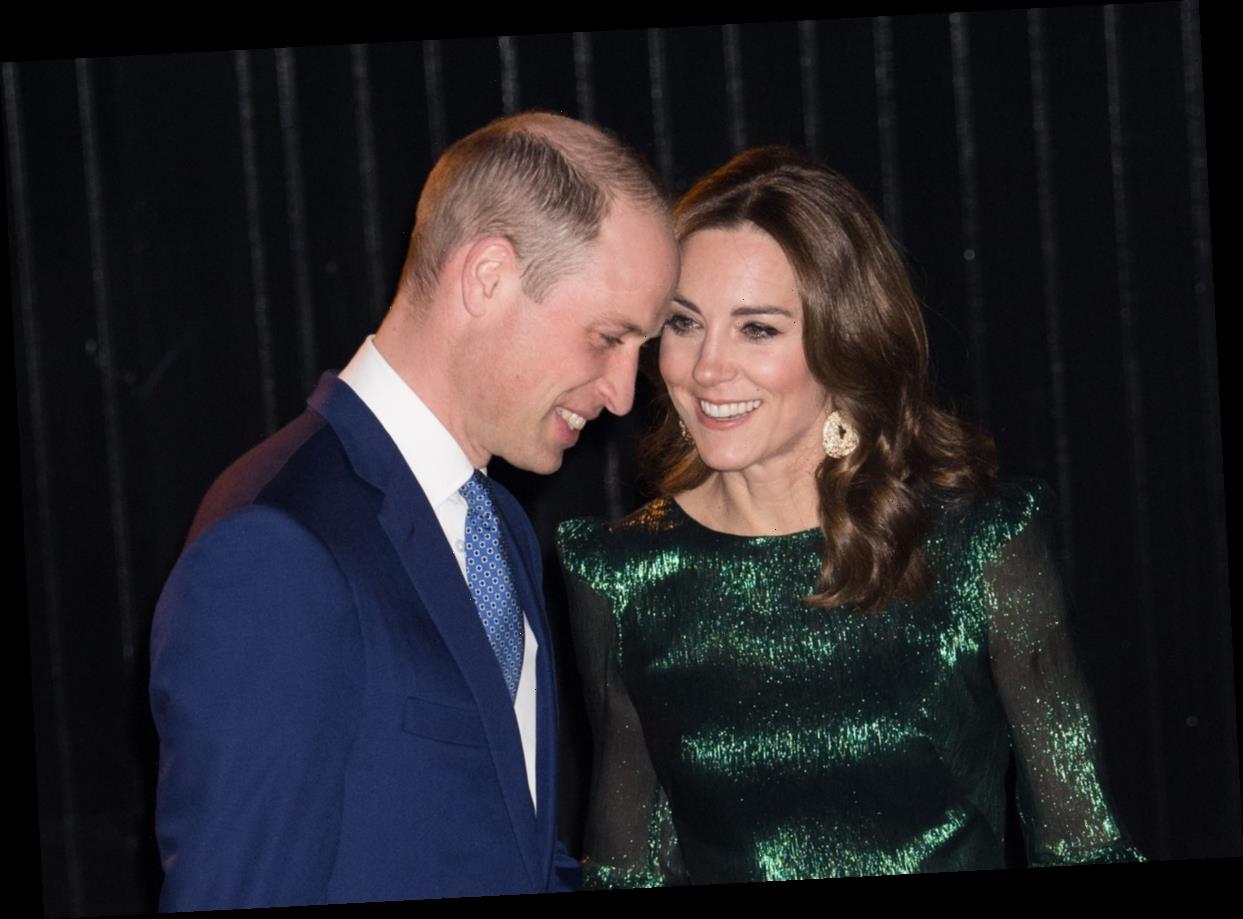 The very best things about a royal tour, IMHO, are the fabulous ‘fits and candid interactions caught on camera. The royals always do the absolute most at their public appearances, and Prince William and Kate Middleton’s body language at the Guinness Storehouse during their Irish tour did not disappoint. These two are known for being super prim and proper, and they’re pretty reserved about showing any type of PDA. Still, it’s clear from the way they look at each other that they have a rock solid connection.

On Mar. 3, the Duke and Duchess of Cambridge arrived at the Guinness Storehouse in Dublin, where they sampled beer and got a tour of the famous brewery. This seems surprisingly relatable for a royal engagement, except that Kate wore a midi-length glittery green dress and green suede pumps for the occasion (she is a princess, after all). WIlliam looked spiffy in a dark blue suit and blue tie. He gave a speech in English and Irish, and even cracked a joke about the Queen’s previous visit to the brewery. “Ladies and Gentlemen, let me tell you it is not often that I find myself following the Queen to a pub!,” he said. “But I am looking forward to testing for myself the theory that Guinness tastes even better in Ireland than overseas.”

They’re focused on each other. 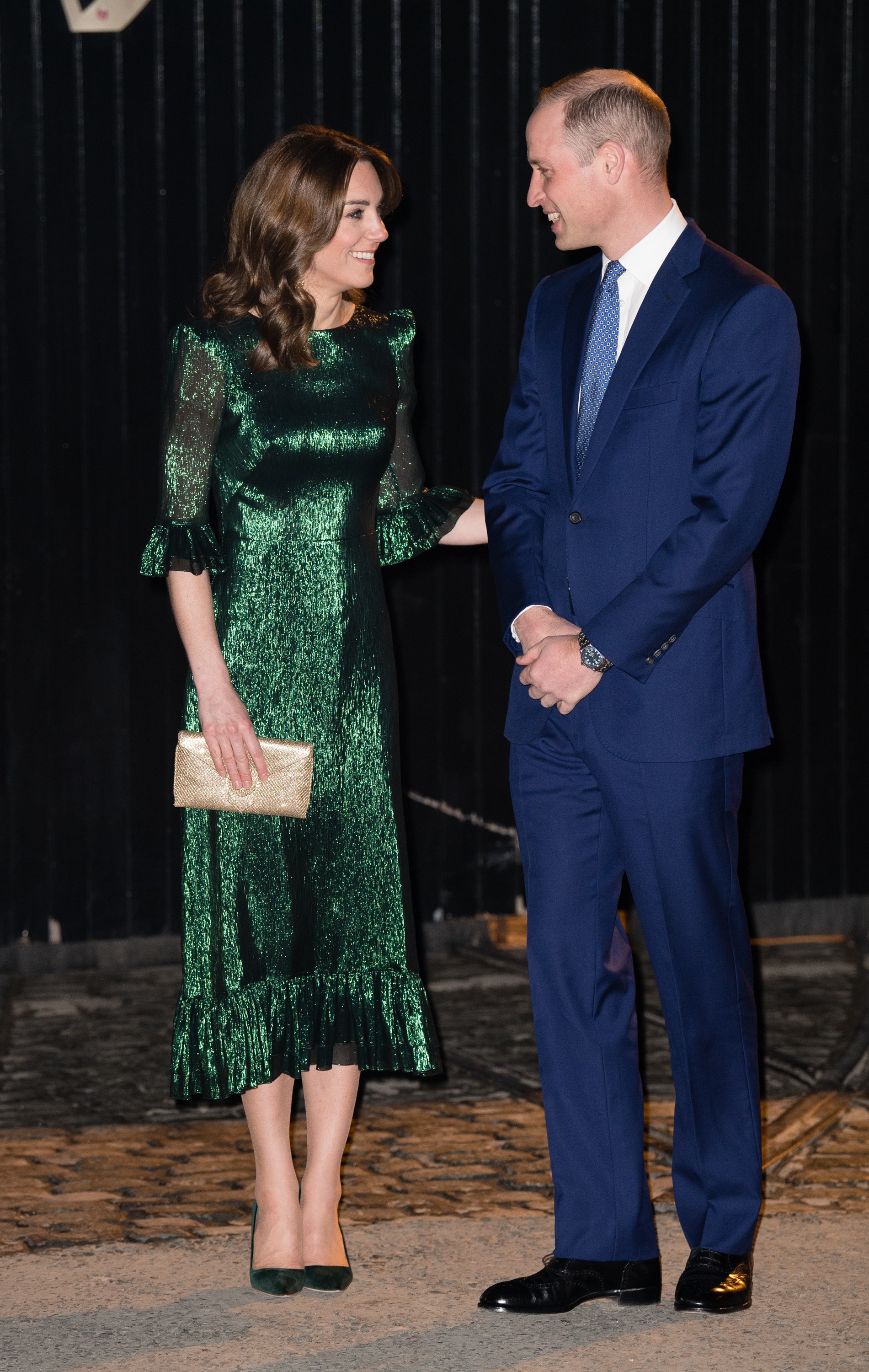 As they entered the brewery, William and Kate stopped to pose for photographs, and they shared a sweet moment of eye contact. “They’re giving each other their full attention here,” Brown says. “See how they’re angled towards each other? That’s the tell.” She notes that William looks a tad uncomfortable, judging by the way he’s clasping his hands in front of him. “We don’t see him in this position much,” she says. But still, they’re fully in-sync. 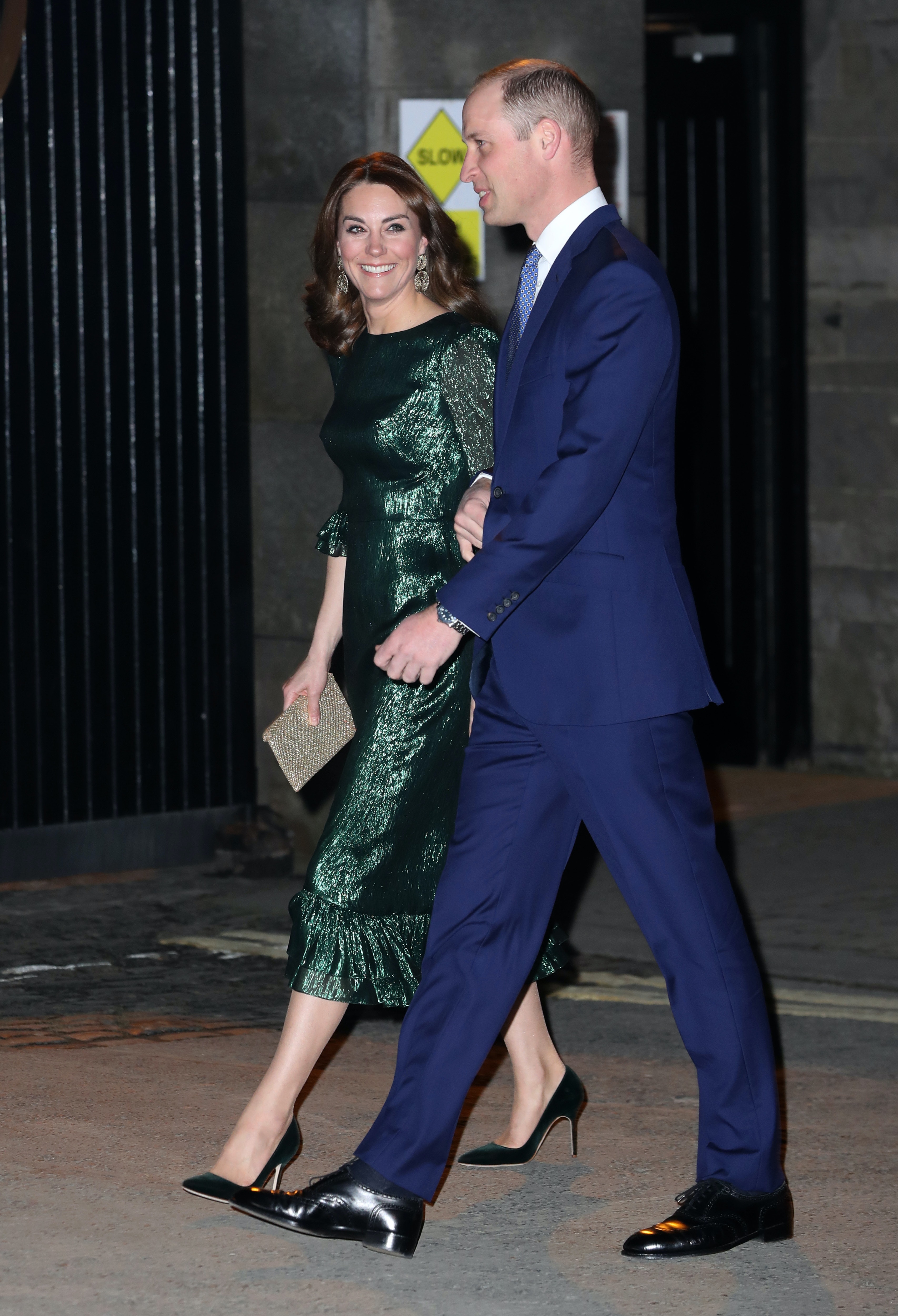 William and Kate often walk in step with each other, which Brown says is a sign of their strong connection. “They’re so great here! They’re matching each other step for step,” she says. “That’s what great couples do.” Even in a public (and probably somewhat chaotic) moment with cameras everywhere, they’re on the same page. 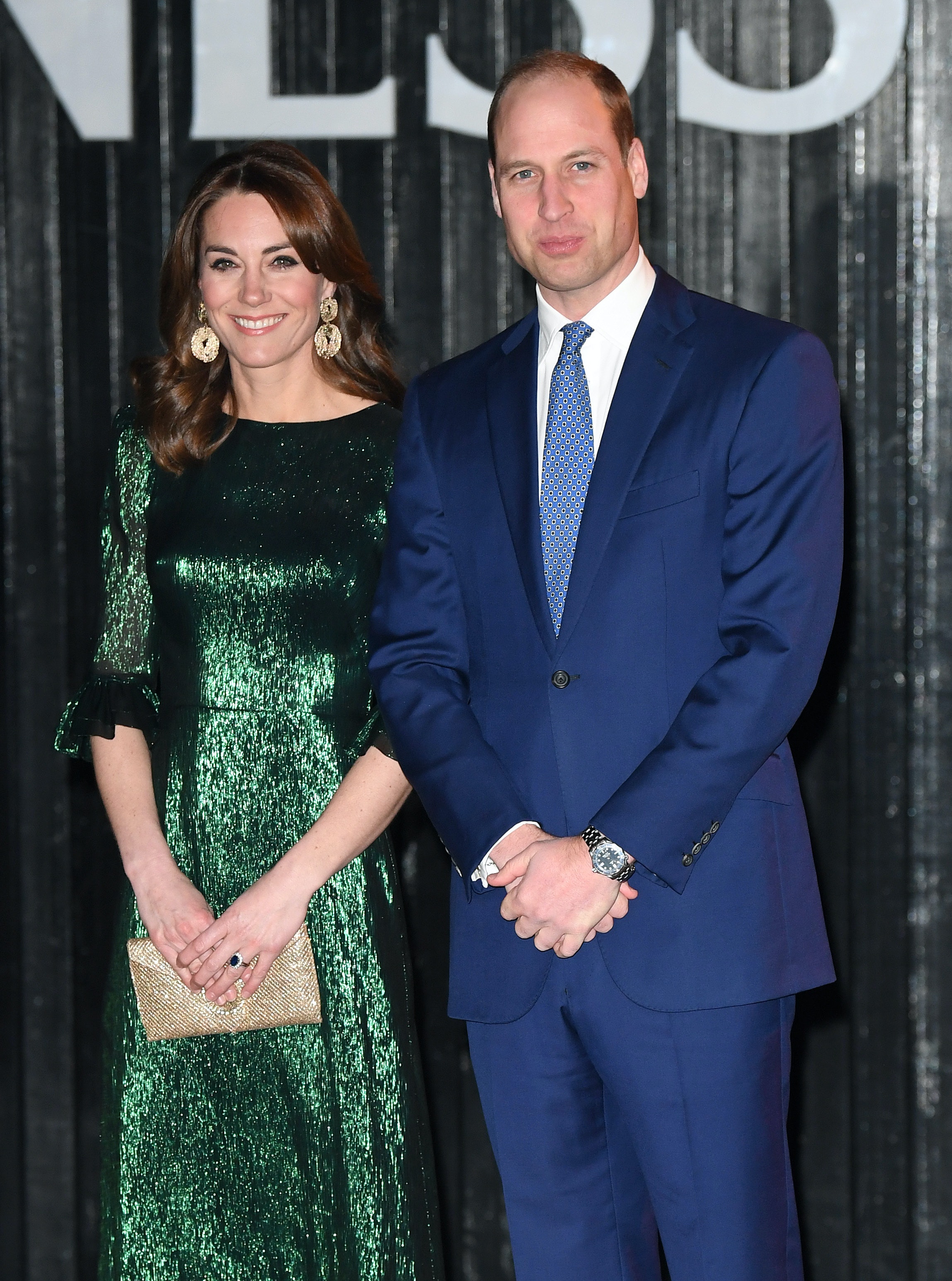 In this photo, Brown notes that William and Kate are both in that slightly uncomfortable “fig leaf” stance — but they’re in it together. “Great couples feel each other’s emotions, and that’s what they’re doing,” she says. “Kate’s got a big smile. William is just about to crack a big smile himself, I think.” It’s a staged photo, which might feel a little awkward, but they still share each other’s energy.

Tl;dr, William and Kate look really happy together. “True to form, these two are great,” Brown says. “They’re always just so cute.” They may never show a ton of affection, but you can count on them to be regal AF… even when they’re out sampling beer.