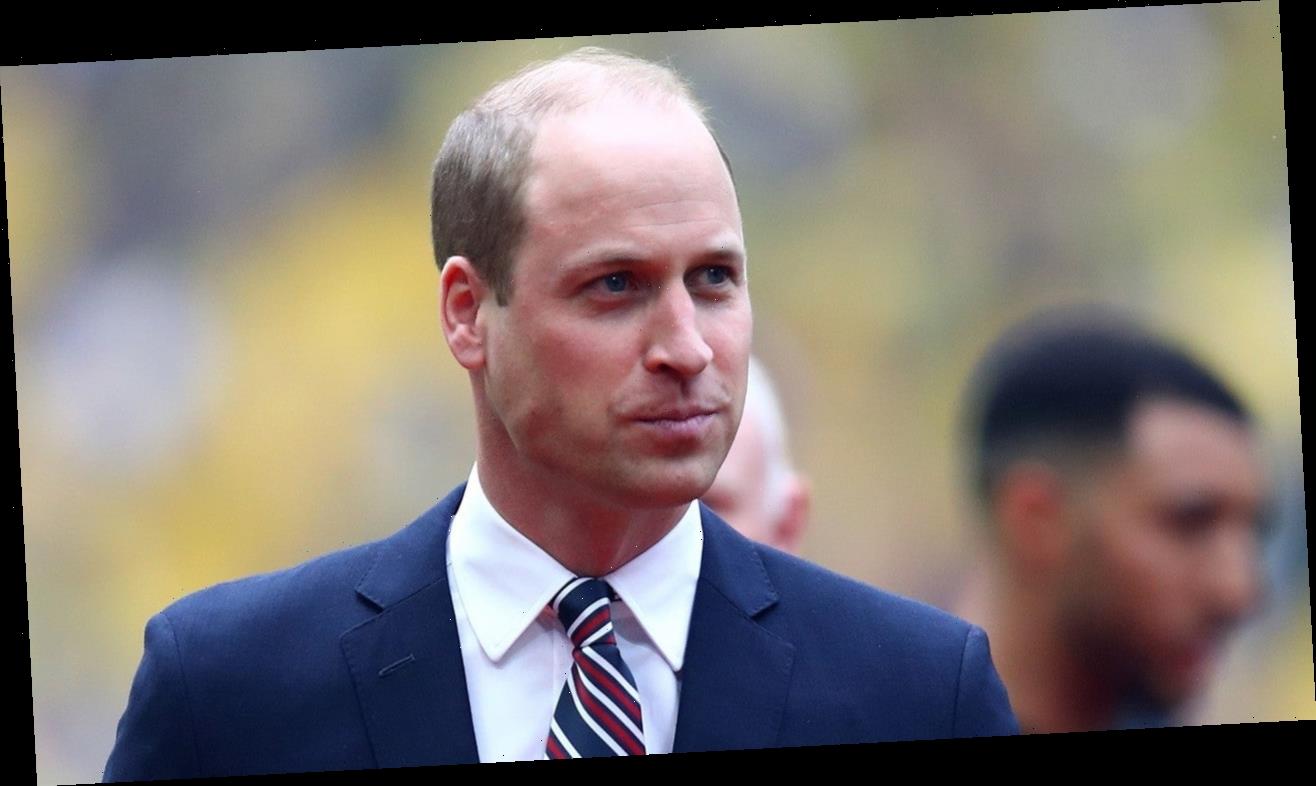 According to a statement released by Kensington Palace on Wednesday, the Duke of Cambridge has tentatively welcomed the investigation, which is looking into allegations of unethical practices leveled against BBC’s Martin Bashir, who conducted the interview.

“The independent investigation is a step in the right direction,” William said, according to the Palace’s statement. “It should help establish the truth behind the actions that led to the Panorama interview and subsequent decisions taken by those in the BBC at the time.”

The BBC recently announced they’d hired former British Supreme Court Judge John Dyson to lead the inquiry into claims that Bashir and the network misled the late princess into agreeing to sit down for the interview.

During the controversial interview — which took place when Diana and Prince Charles were still married — the Princess of Wales get shockingly candid about her and her husband’s crumbling marriage, their infidelities, her eating disorders and her instances of self-harm, among many other controversial topics.

According to an October report in The Sunday Times, Bashir allegedly used several ethically questionable tactics to secure the interview. The report claims Bashir created fake bank documents to convince Diana’s brother, Charles Spencer, that someone from their staff was leaking information about the royal family, and to subsequently coerce him into convincing his sister to agree to talk.

Spencer slammed the BBC following the Times‘ report, condemning the alleged behavior. The BBC refuted the report, claiming that internal memos and documents from the time indicate Diana confirmed in writing that the alleged bank statements played no role in her decision to take part in the interview.

However, the BBC claims they have now issued a formal apology to Spencer, and have initiated this inquiry to examine what, if any, unethical practices were employed behind the scenes at the time.

Diana’s troubled marriage and rollercoaster royal life are in the spotlight once more due to the new season of The Crown, which has proven to be divisive, and has reportedly angered the royal family.