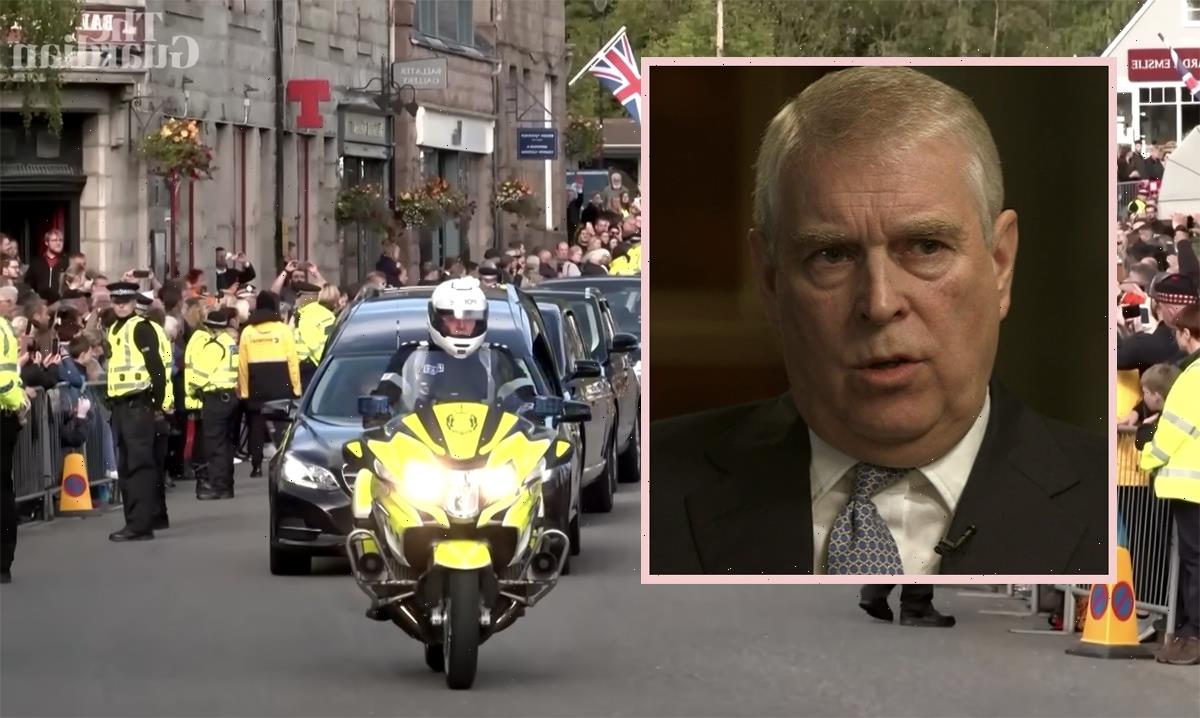 Well, that’s not what you want at such a somber event.

Since the passing of Queen Elizabeth II, there’s been a, shall we say, healthy, debate raging online about the amount of respect she’s owed, with one side arguing she’s a symbol of, product of, and torch-carrier for a history of racist colonialism. That is, frankly, not a fight we want to get involved with right now. Whether or not you believe there should be a monarchy in the UK, or anywhere, we’d rather not be disrespectful toward someone who just passed, especially someone who also provided a great deal of moral support for her people and comported herself with such composure.

The respect Prince Andrew is owed, on the other hand, well… there’s not much argument there as far as we’re concerned. Not only are the accusations of sexual misconduct against teen girls credible — as he was, after all, such good friends with indicted underage sex trafficker Jeffrey Epstein — but also his defense of himself has been abysmal, making him look guiltier than almost anyone we’ve ever seen.

Folks have been protesting his continued status — and indeed lack of any legal consequence — for months now. And we respect the hell out of it. 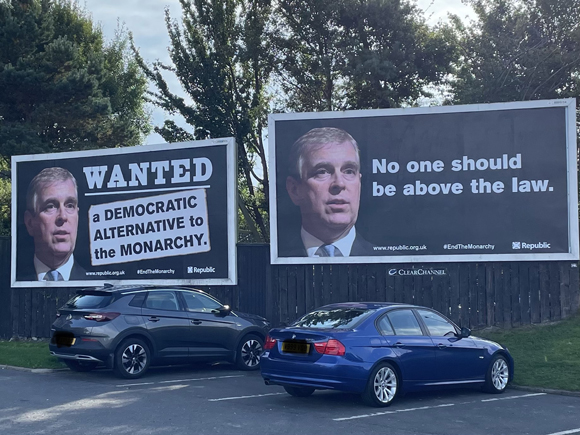 But taking that protest to the Queen’s funeral march? Feels a bit offsides, right?

A young Scottish man didn’t think so. As Elizabeth’s coffin was being transported through Edinburgh on the Royal Mile to St. Giles’ Cathedral, with her family walking behind — including the newly crowned King Charles III — the protester broke the grave silence with a shout:

We mean… he’s not wrong. The question is, was he wrong to do it at a funeral procession? One for someone else entirely?

The crowd made the initial judgment. A man shoved the young protester to the ground, with another pushing him after he got up. A police officer quickly escorted him away from the crowd, as you can see from multiple angles (below):

Police reportedly arrested the young man afterward on charges of breaching the peace.

Later, a journalist spoke to the young man while he was in police custody. He said:

“Powerful men shouldn’t be allowed to commit sexual crimes and get away with it.”

The question is, should he really be arrested for this?? All he did was shout — rude as it might have been. Is that really an arrest-worthy offense?

According to other reports, at least three total arrests have been made by Scottish police, including one of a 22-year-old woman just for holding a sign up that read something like, “Abolish the monarchy.” A man was also reportedly arrested in Oxford during the county proclamation ceremony of King Charles, apparently shouting, “Who elected him?”

What do YOU think? Should these people be arrested for protesting the monarchy at the Queen’s funeral? Do you agree with them? What about protesting Prince Andrew?? Let us know in the comments (below)!