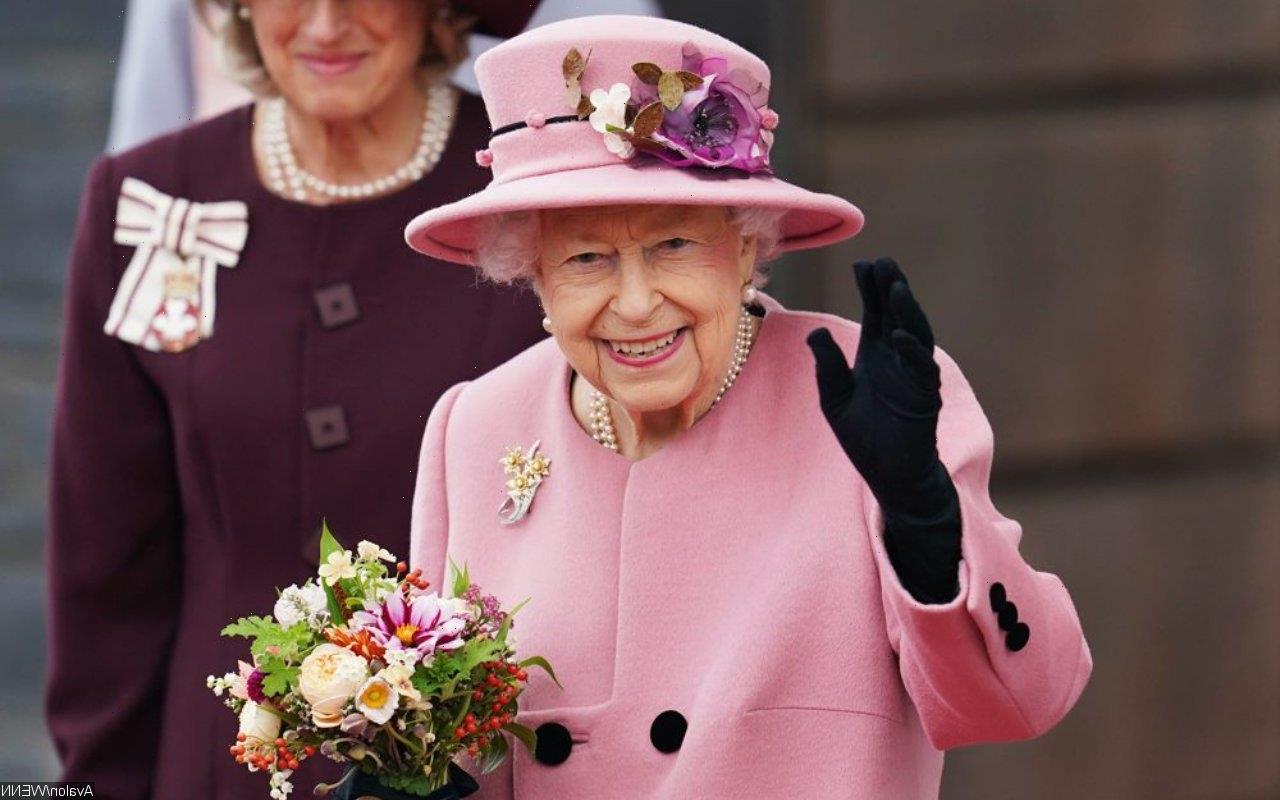 In a letter to a royal staff member, the British monarch was filled with ‘unbearable’ sorrow as she struggled to cope with the death of her father King George VI.

AceShowbiz -Britain’s Queen Elizabeth II told of her “emptiness and loneliness” following the death of her father, King George VI, in a letter to a member of royal staff.

Private letters from the monarch and her son Prince Charles to aide Michael Farebrother, a former Grenadier Guard and the Prince of Wales’ private tutor, who died in 1987 aged 67, are set to be auctioned off as part of a collection of never-seen-before photographs of the family, and the notes lay bare some of the royals’ most personal thoughts.

The correspondence spans 40 years and, in one of the earliest letters, The Queen writes to Farebrother – who was posted to Windsor Castle during World War II – about her “unbearable” sorrow following the death of George VI in 1952, but despite her “emptiness and loneliness,” she knew she had a “job to do” after taking the throne.

And Elizabeth told the aide she felt her father’s death was “so much worse” for her mother and younger sister Margaret.

In a rare break with the protocol around the royal family expressing their political views, The Queen also confided in Farebrother about her doubts the troubles in Northern Ireland would ever be resolved after Lord Mountbatten was killed by an IRA bomb in 1979.

She wrote, “One can only pray that he will not have died in vain and that some good may come of this terrible act of blowing up a family on holiday and will shock people into doing something about Ireland – if only their opinions were not so entrenched.”

Other letters in the collection – which was kept in a cloth-bound album and is to be sold at Gorringe’s auction house in Lewes, England, on 7 December (21) – include a note from Prince Charles following the birth of Prince William, which he signed as “Charlie,” while in another missive the prince signed off as “your erstwhile pupil.”