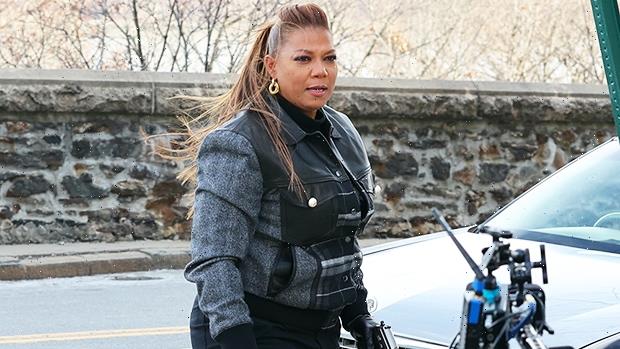 Queen Latifah filmed scenes for ‘The Equalizer’ in New York City without co-star Chris Noth, who was fired from the CBS show over sexual assault allegations.

Queen Latifah is back to work on the set of her CBS drama series The Equalizer, after co-star Chris Noth was terminated for allegations of sexual assault. The actress, 51, was photographed filming scenes on Monday (Jan. 10) in the Washington Heights neighborhood of Manhattan, New York. Queen was dressed in a heavy all-black ensemble, while holding a gun, as her character Robyn McCall, a divorced single mother who fights for justice as a street vigilante in NYC. The series, which is currently in season 2, is a reboot of the 1980s show that starred Edward Woodward. 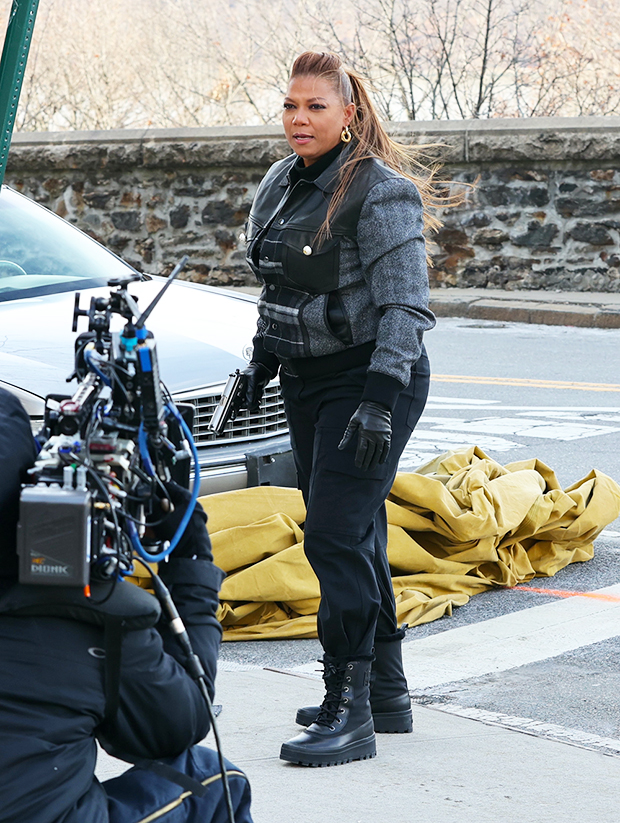 The Equalizer reboot also starred Chris, 67, as William Bishop, a liaison between Robyn and the CIA. But on Dec. 21, Universal Television and CBS confirmed to HollywoodLife via statement that Chris was fired from the show after the actor was accused of sexual assault by multiple women — allegations he has denied. Chris made his final appearance as William in “Separated,” the eighth episode of season 2. It aired on January 2.

The allegations against Chris were first reported by The Hollywood Reporter on December 16. Two women (using pseudonyms to protect their privacy), Zoe, now 40, and Lily, now 31, claimed that Chris had nonconsensual sex with them in Los Angeles in 2004 and New York in 2015, respectively. Chris denied the accusations in a statement. “The accusations against me made by individuals I met years, even decades, ago are categorically false. These stories could’ve been from 30 years ago or 30 days ago — no always means no — that is a line I did not cross. The encounters were consensual. It’s difficult not to question the timing of these stories coming out. I don’t know for certain why they are surfacing now, but I do know this: I did not assault these women.” In the wake of The Hollywood Reporter article, a third woman came forward to accuse Chris of sexual misconduct.

'And Just Like That' Photos: SJP & Chris Noth Reunite For Carriage Scene In NYC 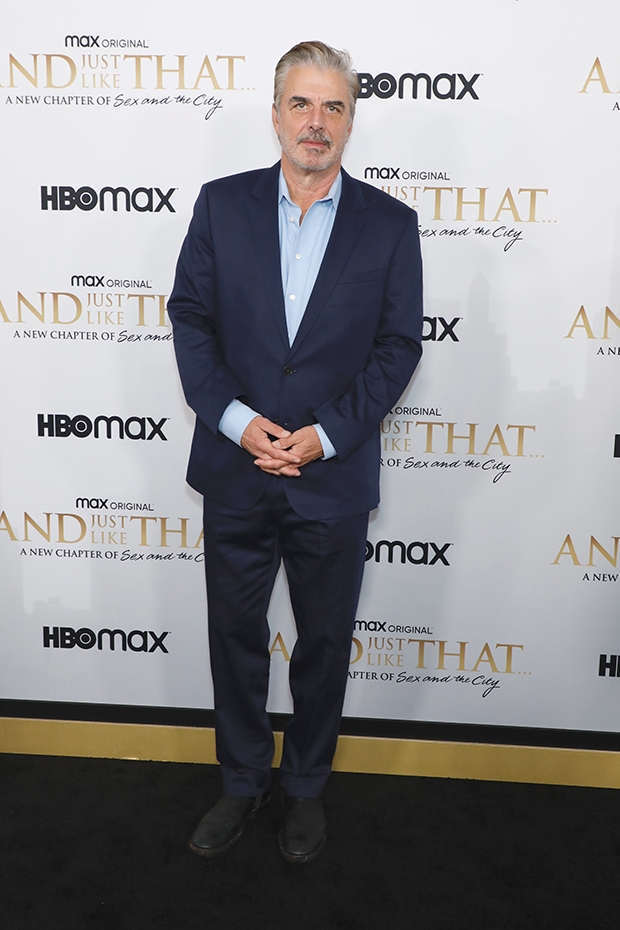 The fallout from the sexual assault allegations also carried over to HBO Max’s And Just Like That. Chris had filmed scenes for the Sex and the City revival series’ upcoming finale in a fantasy sequence taking place in Paris between his character Big, who died of a heart attack in the premiere, and Sarah Jessica Parker‘s Carrie Bradshaw. However, the footage has since been cut, according to TVLine, and Chris will make no further appearances in the show.