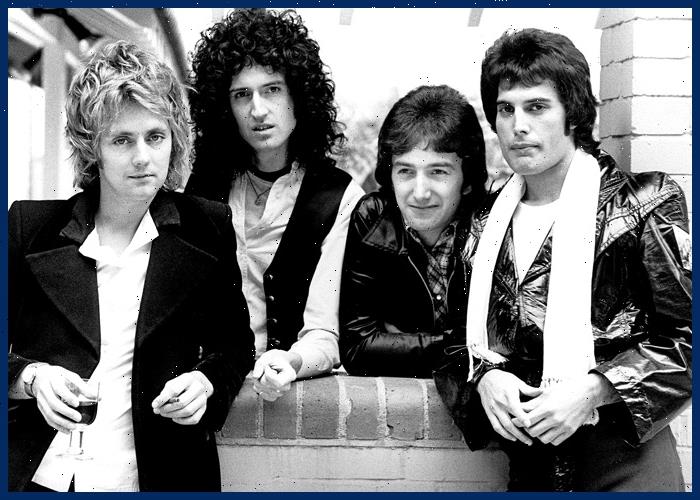 Queen‘s smash hit single “Another One Bites The Dust” has reached the one-billion-stream milestone on Spotify.

“Another One Bites the Dust,” which was written by bassist John Deacon, featured on the legendary band’s eighth studio album The Game.

The song was a worldwide hit, charting at No. 1 on the Billboard Hot 100 for three weeks. The song is credited as Queen’s best-selling single, with sales of over 7 million copies.

The song spent 15 weeks in the Billboard top 10, including 13 weeks in the top five and 31 weeks total on the chart. It reached No. 2 on the Hot Soul Singles chart and the Disco Top 100 chart, and No. 7 on the U.K. Singles Chart.

The song won an American Music Award for Favorite Rock Single and also garnered a Grammy Award nomination for Best Rock Performance by a Duo or Group with Vocal.

In celebration of the song reaching one billion streams on Spotify, the band has released a live version of the song taken from Buenos Aires in 1981 and Vienna in 1982.