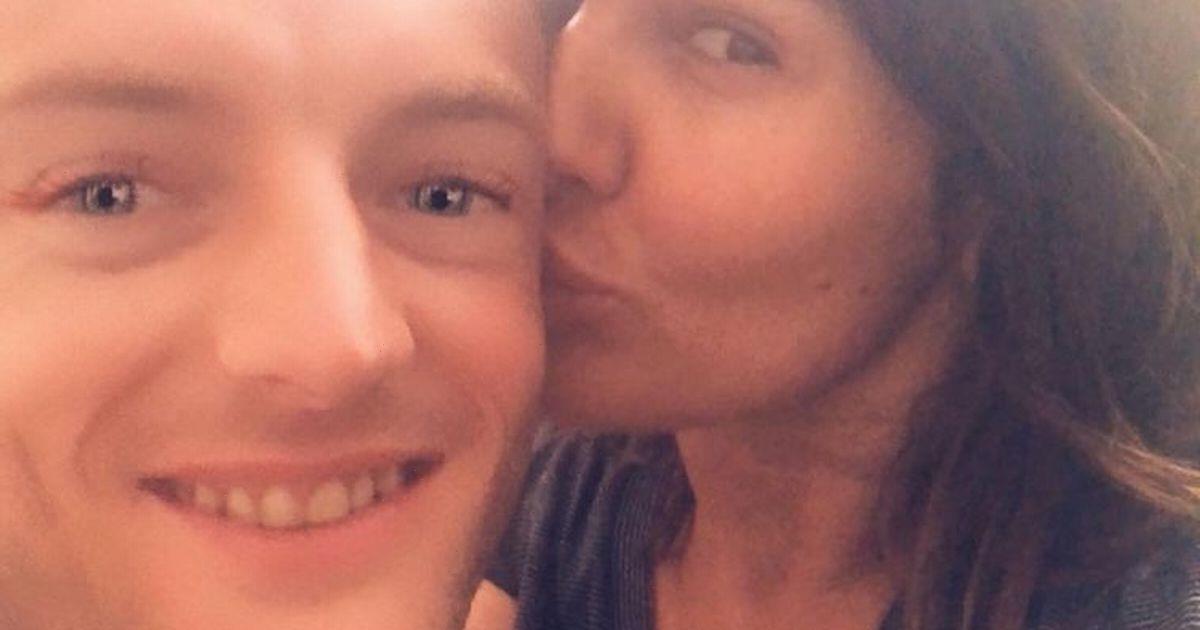 Rebekah Vardy has shared a series of sweet photos with husband Jamie as he celebrates his 35th birthday.

The star, 39, who got married to footballer Jamie in 2016, shared her love for her husband as she wished him a happy birthday on Tuesday.

Sharing a gallery of loved-up snaps, alongside the photos, Rebekah wrote: “Happy Birthday. Love you so much (thank god birthdays are done)”.

In one photo, Rebekah can be seen gazing lovingly at Jamie at the side of the football pitch, while others show the couple snuggled up together at home.

Rebekah and Jamie are parents to Sofia, seven, Finlay, four, and Olivia Grace, two, while Rebekah is also mother to Taylor, 11, with former partner Luke Foster and Megan, 16, from a previous relationship.

Jamie also has a daughter called Ella from a previous relationship.

It comes after the legal dispute between Rebekah and fellow WAG Coleen Rooney rages on, with Coleen reportedly refusing to "back down" in her court case against her former friend.

The battle began when mum-of-four Coleen claimed that Rebekah, 39, had leaked "false" stories from her Instagram account about Coleen to the press in October 2019.

Rebekah has denied the claims and sued Coleen for libel.

A source has now told The Sun: "Coleen is worried she can't prove that it was Becky herself who leaked those stories, but it's dragged on for so long now that there's no way she'll back down.

"They both want to come out on top, which could be why Becky's ex-husband Steve Clarke has joined 'team Coleen'."

The source also reportedly claimed that Coleen is "so determined" to emerge victorious in the court case that she'll "spend whatever it takes".

"This is one battle neither party are willing to lose," the source added.

Stay up to date with all the latest on your favourite stars by signing up to OK!'s daily celebrity newsletter.