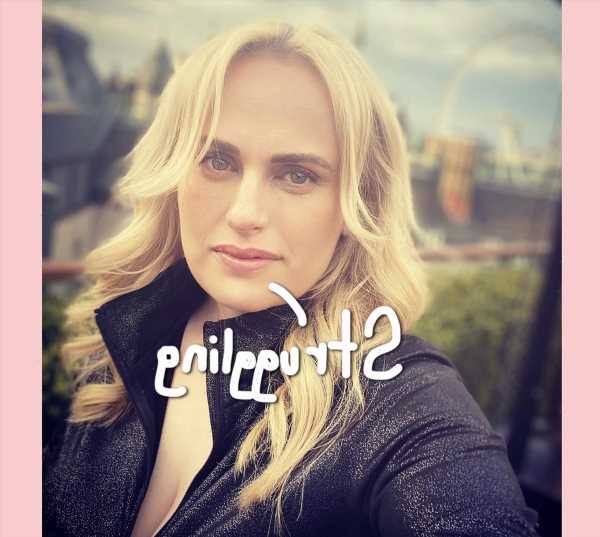 Rebel Wilson continues to be vulnerable with her fans amid her fertility struggles, releasing new information on Sunday suggestting things aren’t going as smoothly as she would have hoped.

Ending the weekend on a sour note, the 41-year-old shared a photo of herself looking somberly off-camera with a cloudy background behind her. The Pooch Perfect host wrote on Instagram about her decision to open up about “some bad news,” sharing with her nearly 10 million followers:

“I got some bad news today and didn’t have anyone to share it with…but I guess I gotta tell someone. To all the women out there struggling with fertility, I feel ya.”

Implying fertility struggles of her own, The Hustle lead continued:

“The universe works in mysterious ways and sometimes it all doesn’t make sense…but I hope there’s light about to shine through all the dark clouds.” 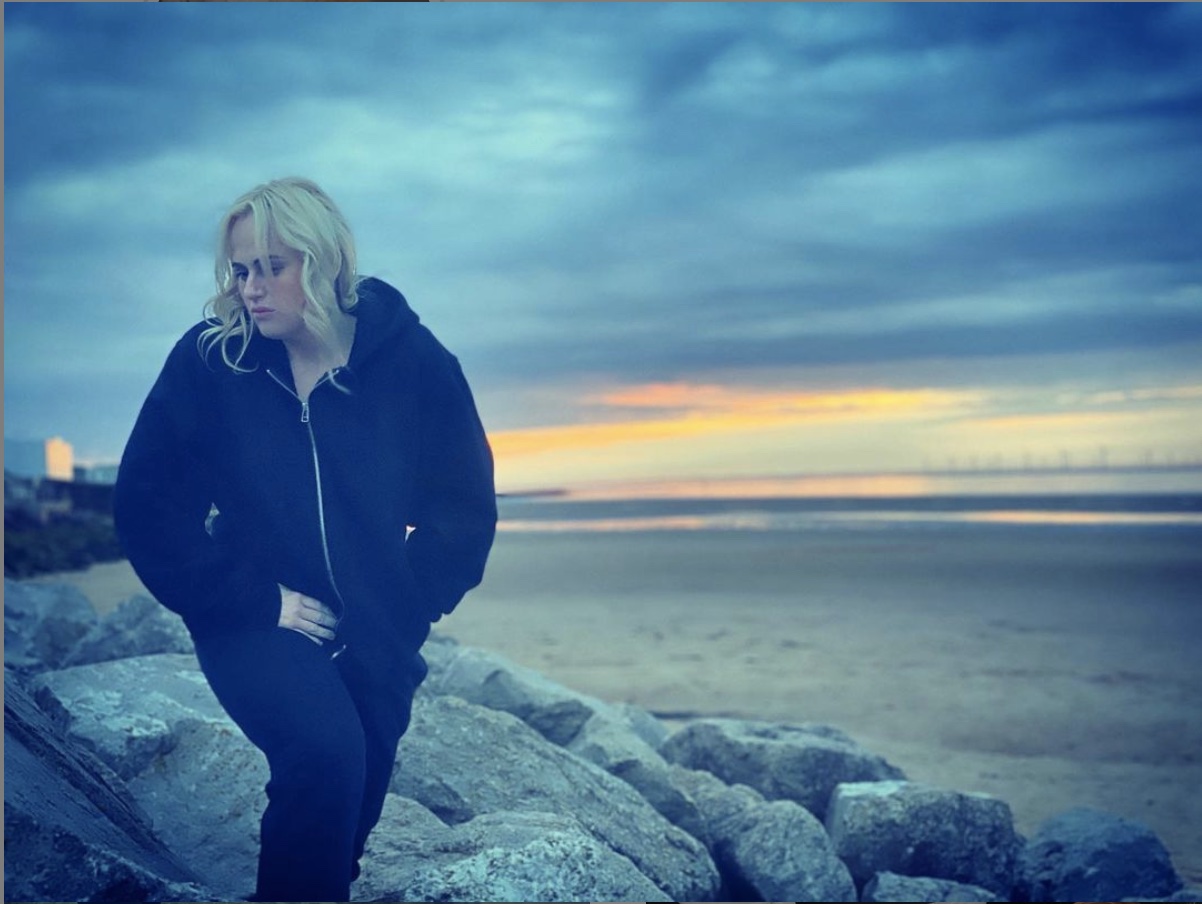 Without knowing the details of Rebel’s current situation, many followers chimed in with words of encouragement, including famous friends who have been through similar challenges. Actress Sharon Stone commented:

“Been there repeatedly  there is good news  I have three beautiful sons.”

“So sorry my love. Been through it

Innerestingly, the same photo was shared to the Aussie’s Story earlier in the day, but instead of the longer, heartfelt caption, it was simply uploaded alongside the message, “missing you.” Obviously, we don’t know who the comedienne was referring to… but it does seem like perhaps the single lady was longing for the comfort of a recent ex? Since her split from Jacob Busch in February, the producer has seemingly been living her best life. Still, unfortunate news must bring up feels from her time with her former beau — especially considering the pair were likely together when Rebel first froze her eggs! 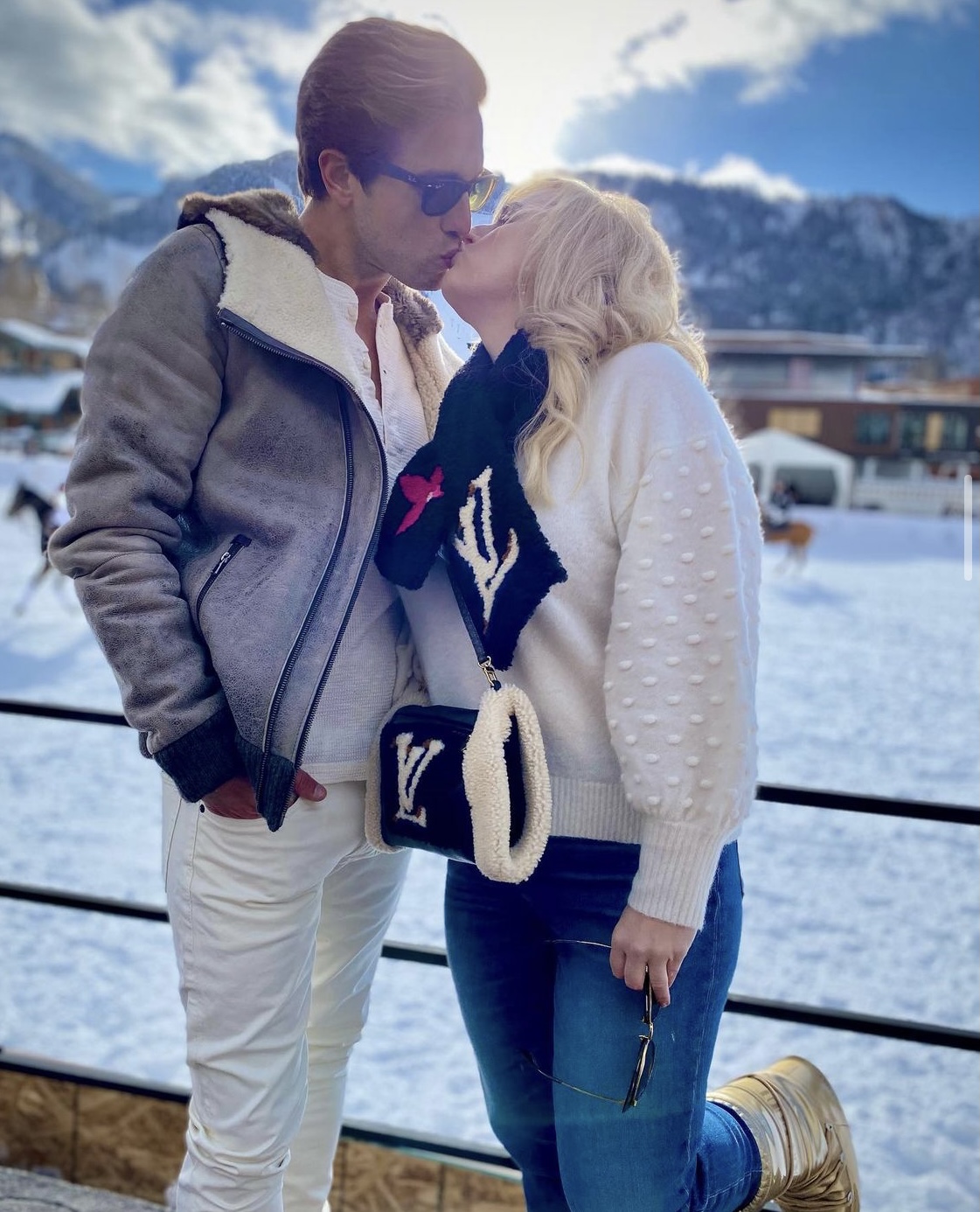 In a December IG Live talking all things health and aging, the animal lover told fans her 40th birthday had triggered a lot of change in her lifestyle. Not only had she reached her weight goal (during a pandemic no less!), but the star had a new urgency to freeze her eggs, noting:

“As all good career women out there should know, you know, if that’s something that interests you, it’s a pretty good time to do it. And getting to 40 is kind of leaving it even a little too late. It’s better to do it a bit earlier if you can.”

Sad to know she’s now received some bad news and is clearly missing her support system! What a bummer, and certainly heartbreaking for the performer who has committed to getting in the best shape of her life and stepping away from work to focus on herself and future. We really hope the sun does shine through the dark clouds and things turn around in Rebel’s fertility journey! 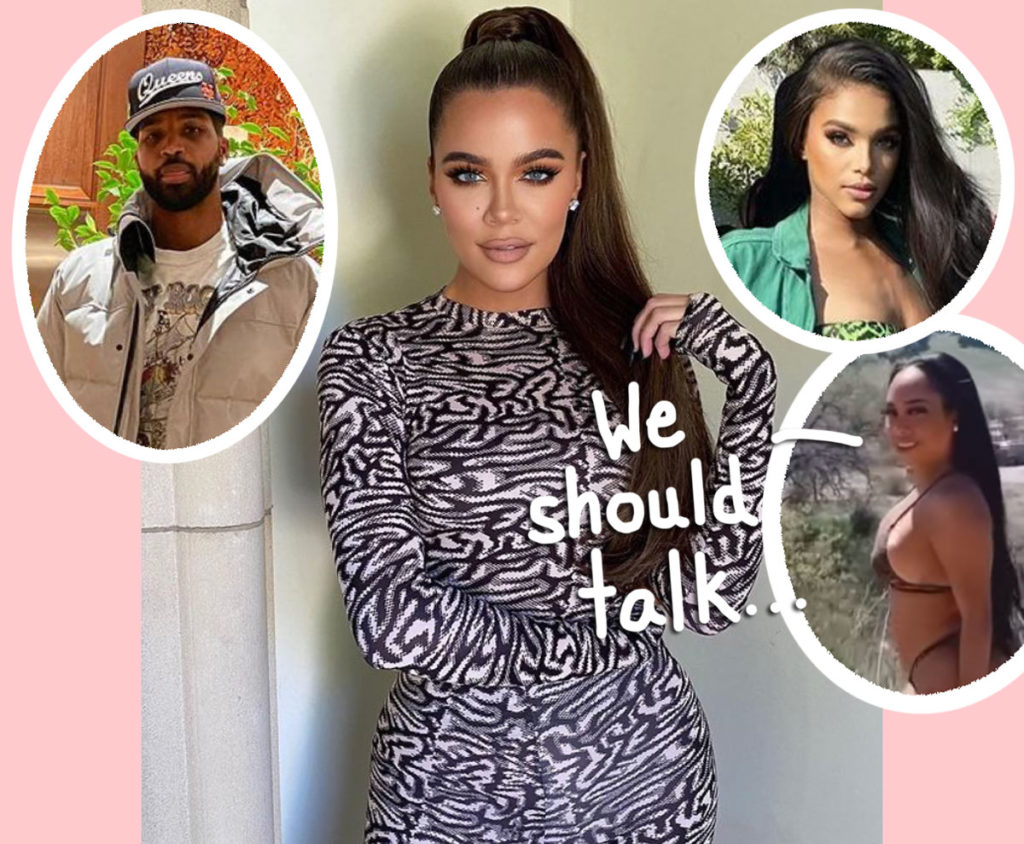 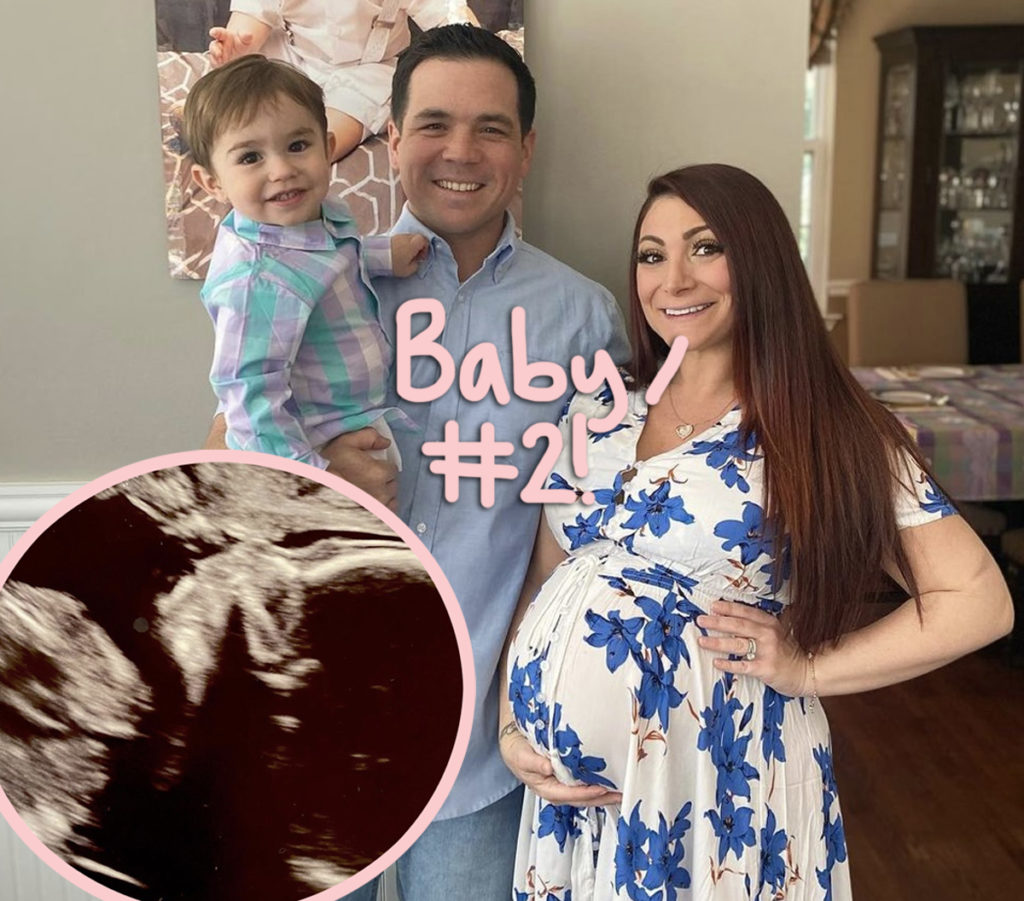 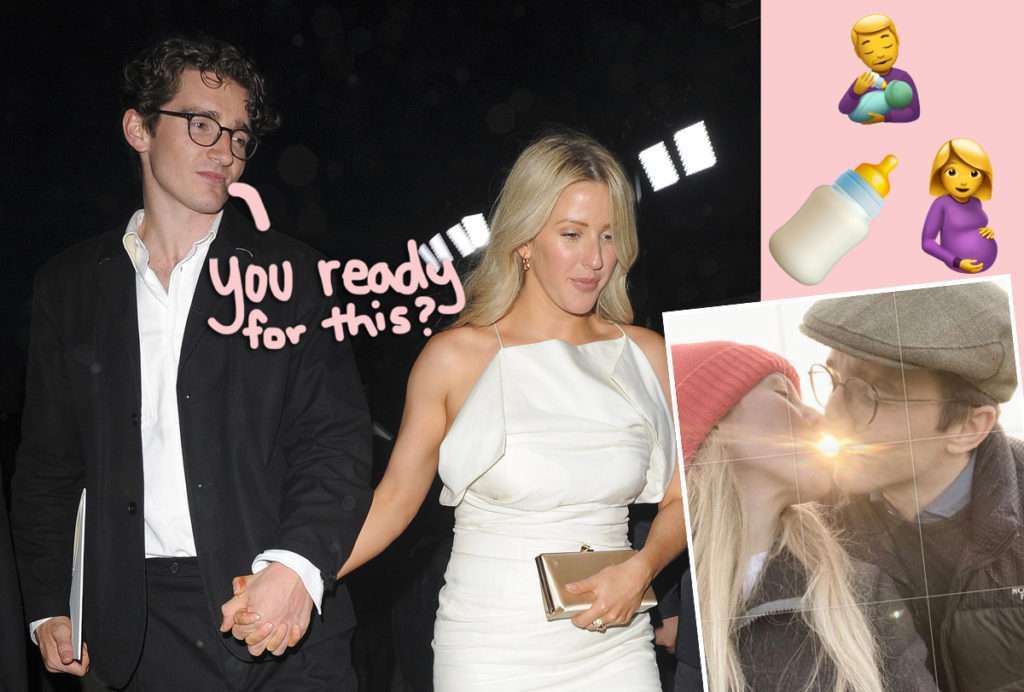 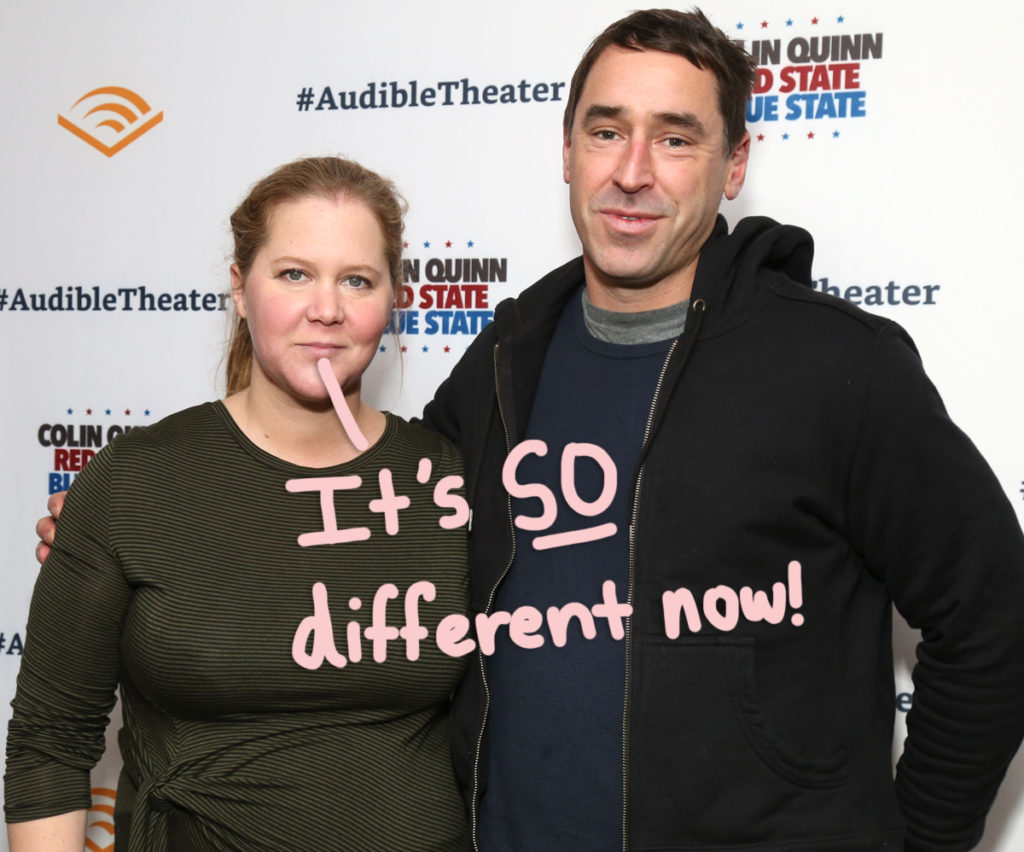