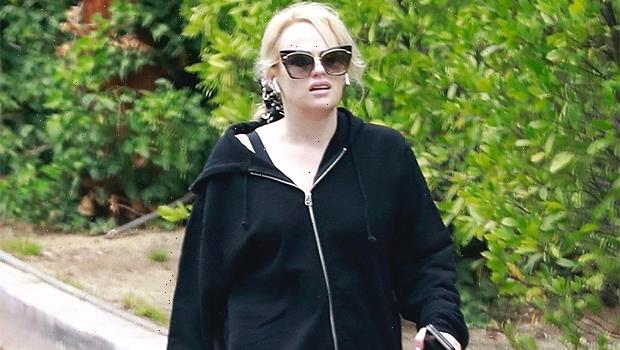 Rebel Wilson revealed how unhappy she was before she lost 30 lbs. & she shared a throwback photo of herself with a heartfelt caption.

When it comes to Rebel Wilson, 41, one thing is for sure – she is an open book. The actress is always sharing her thoughts, especially since she embarked on her weight loss journey, where she shed a whopping 30 pounds. Rebel took to Instagram to share a throwback photo of herself and professional tennis player, Novak Djokovic. In the photo, which was taken before Rebel slimmed down, she looks super happy, but the actress revealed in a lengthy caption that she was in fact, not happy at all.

“Okay so I know that I normally post flattering photos of myself…but found this old photo in my emails and was like: whoa! I remember this was when I was at my most unhealthiest – being overweight and indulging way too much with junk food. Using food to numb my emotions,” she revealed. 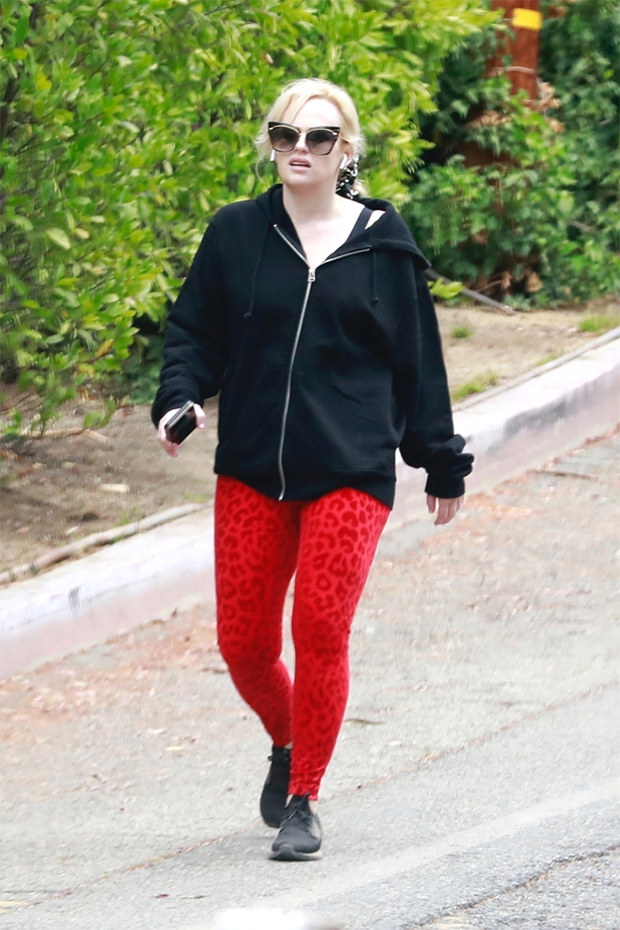 Rebel went on to say, “My father had passed away of a heart attack and it was such a sad time. I didn’t think highly of myself and wasn’t valuing myself how I should have. It’s interesting that I’m still smiling and still trying to be active – this was taken at a charity tennis tournament event (ps @djokernole is such a nice guy) – despite being in so much pain.”

Despite being unhappy, Rebel said she loves the person she is today and what she’s achieved in her lifetime, sharing, “I look back now at that girl and am so proud of what she’s become and achieved. And just wanted to send out some encouragement to everyone out there struggling with weight or body issues or emotional eating. I feel you. I know what it’s like. But it’s never too late to start improving yourself and trying to be the best version of YOU possible.”

Rebel concluded her post, writing, “It’s not a race and it’s not a competition – it’s about respecting yourself and doing what’s best for YOU. So if you’re out there and reading this today, I just wanted to say: keep smiling and keep trying to be active! Love you guys.”