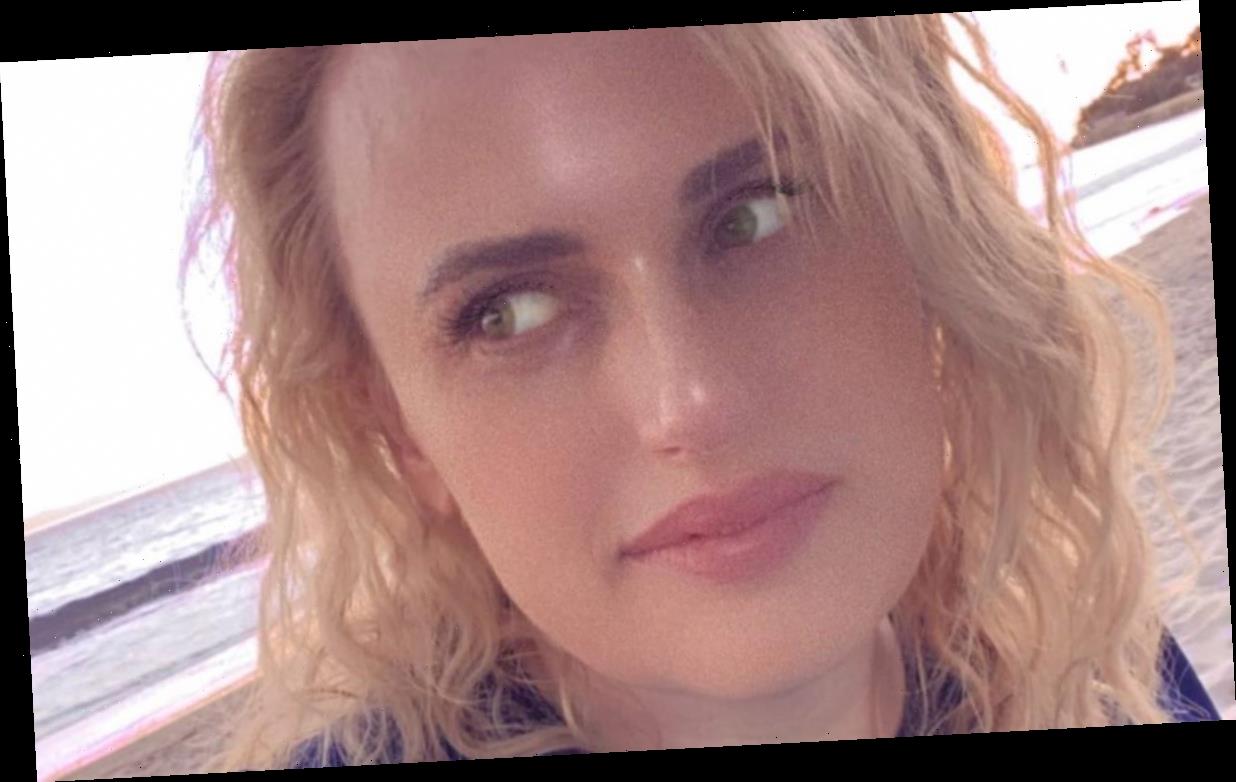 Rebel Wilson has made sure that her 41st year was celebrated in style despite the lockdown restrictions.

The Cats actress has been sharing some fun behind-the-scenes footage on social media following her low-key party, and her latest video was more than impressive.

In the clip posted on Instagram, the Pitch Perfect star looked incredible in skinny jeans and a vibrant yellow blazer cinched in at the waist, to enhance her slim figure.

Rebel looked like she was having the best time too, holding a pair of sparklers outside in her garden, while posing in front of her pool.

The actress spaced her birthday celebrations out over several days, and on the eve of turning 41, she was surprised by a group of friends at the Marybourne Beverly Hills.

The star shared a photo of herself and her friends posing on the bed in a hotel suite, all wearing matching RW dressing gowns, while posing with pink helium balloons and masks with photographs of Rebel’s face.

Back at the star’s home, she was treated to more pink-themed treats, including a show-stopping cake.

The Hollywood star has been sharing plenty of photos on social media since the beginning of the year, giving an insight into her exciting life, which included a trip to Florida for the Super Bowl in January.

Rebel has also been keeping her followers up to date with her health and fitness following an impressive lifestyle transformation in 2020.

The Cats star has been posting regular gym photos, which have been motivating many of her fans.

The popular star hit her target goal of 75kg at the end of last year, and has been cheered on by her loyal fans, who are enjoying following her journey.

The actress even hit her target a month earlier than planned as a result of dedication to health and fitness. She has kept her fans updated on her journey over the months.

Rebel has had an exciting start to the year

During a virtual appearance on The Drew Barrymore Show recently, Rebel said turning 40 played a big part in her decision to get in shape.

She also revealed: “I’ve tried, like so many women out there, I’ve tried fads and diets and things before and I’m like, I need to do a really holistic approach to this, this time.”

“My diet was mainly all carbs,” Rebel added. “Which were delicious but for my body type, I needed to eat a lot more protein.”