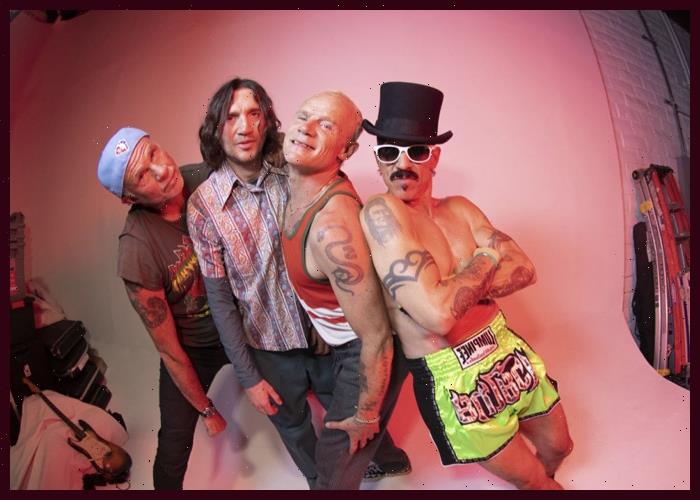 Red Hot Chili Peppers have announced dates for their 2023 world tour, which will see the pop rockers performing across numerous stadium and festivals.

The 23-date tour is in support of RHCP’s two studio albums this year, Unlimited Love and Return of the Dream Canteen.

The trek is set to kick off on March 29 with a show at BC Place in Vancouver and feature stops in Las Vegas, Minneapolis, San Diego, Phoenix and more as well as at the Hangout Music Festival in Gulf Shores, Alabama, on May 19.

The tour will feature support from several acts, including The Strokes, Iggy Pop, The Roots, The Mars Volta, St. Vincent, City and Colour, Thundercat and King Princess.

The European leg of their 2023 tour will kick off on June 18 at the Pinkpop fest in Landgraff, Netherlands, and feature appearances at a number of summer festivals, including Rock Werchther and Mad Cool.

Tickets for the tour will go on sale on Friday, December 9, at 10 a.m.