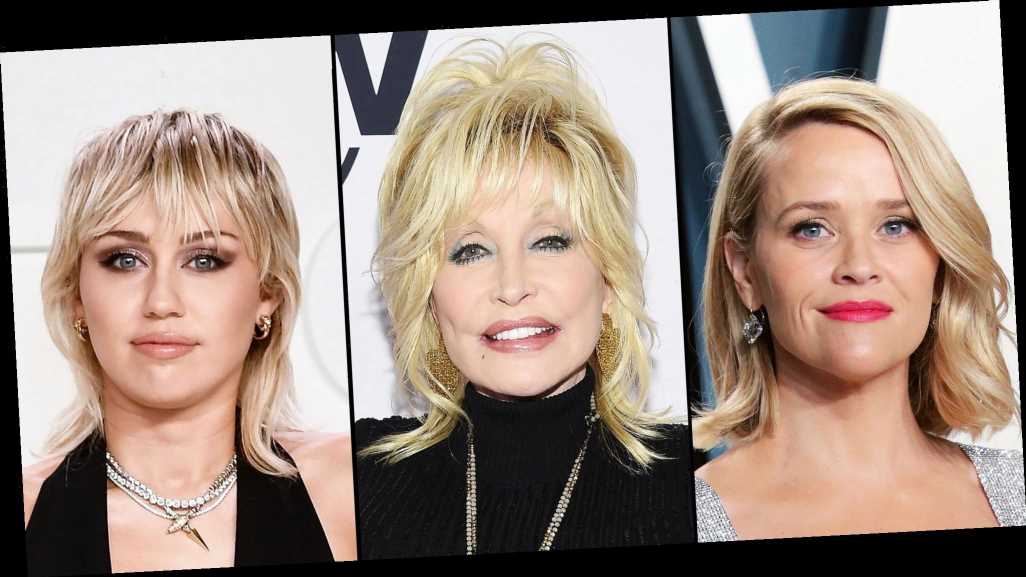 “Praying for everyone in Nashville and Middle Tennessee dealing with the aftermath of last night’s tornado,” Witherspoon, 43, wrote via Twitter following news of the tragedy that struck in the early hours of Tuesday. “I’m just heartbroken and saying special prayers for the families who lost loved ones. Please stay safe.”

A powerful storm moved through middle Tennessee on Tuesday, hitting parts of Nashville around 1 a.m., according to The Tennessean. By mid-afternoon, it was reported that at least 22 died in four counties, with more than 65 injured in Putnam County.

Country singer Parton, 74, took to social media to share her love and prayers to those who have been affected by the natural disaster.

“Well, I’m here on the job today, cause as they say, the show must go on, but we had a lot of damage out in our area,” the Steel Magnolias star and Tennessee native said in a video message to her fans on Tuesday. “I know a lot of Nashville was just devastated with the storms. I just wanted all of you to know, that we are all with you and hope that your family is OK and your property is going to be able to get mended pretty soon. Get your lives back on.”

She added: “Just wanted you to know you’re being thought of and we love you. Sorry that it all happened to all of us, but hopefully we’re all OK. To those of you who really lost family members, sorry about that and our prayers are with you. Just wanted to shout out and say we’re with you.”

Fellow country music superstar Carrie Underwood was in New York City promoting her new book, Find Your Path, during the storm, but she was sure to reach out to her community upon hearing what happened … after checking on her family.

“[My husband] said he had to go upstairs at, like, 2 a.m. and grab the boys and take them down,” Underwood, 36, who lives in Nashville with her husband and two sons, said during a Today show appearance that same day. “We have, like, a little safe room in our house. I bet everybody was crying.”

Musicians including Taylor Swift, Brad Paisley and Miley Cyrus were among many celebrities who have a love for the southern city and took to social media to help and send well wishes.

Scroll down to see what stars have reached out following the Nashville disaster.