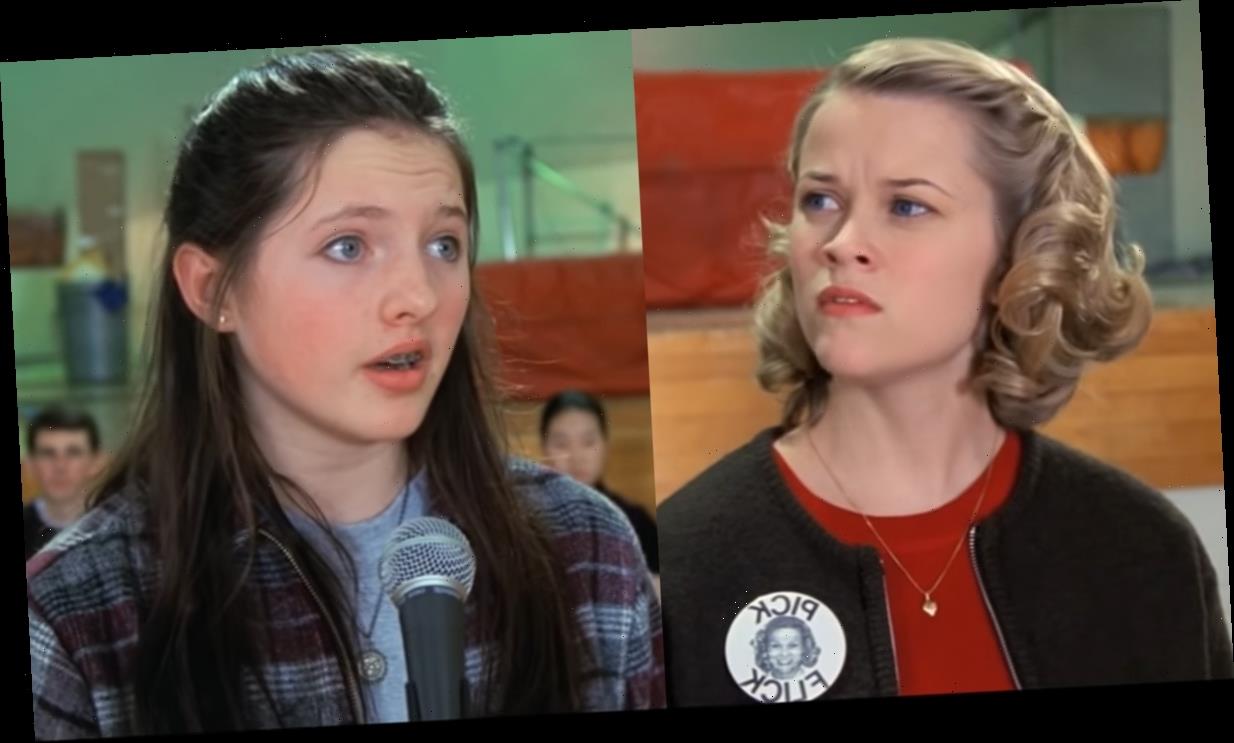 Jessica Campbell, best known for her role as Tracy Flick’s opponent Tammy Metzler in Election, has died at the age of 38.

As reported by TMZ, the former actress, who left the industry in 2002 to pursue a career as a naturopathic physician, passed suddenly in her home in Portland, Oregon last month.

In an interview with the outlet, Campbell’s cousin, Sarah Wessling, revealed she had complained of congestion after a typical day of work at her practice. Later that day at home, she was spending time with her mother and her aunt who were in town visiting, when she went to the bathroom and “collapsed” on her floor — never to return. After checking on her, Jessica’s aunt tried to resuscitate her, but it was too late. 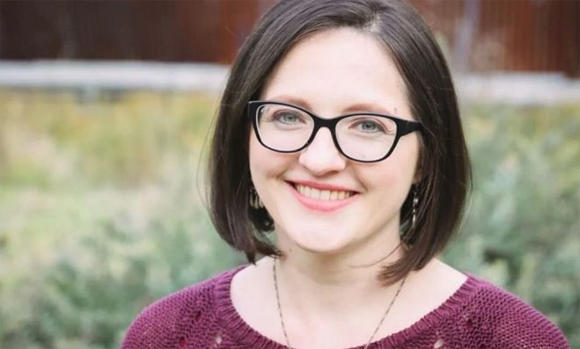 An autopsy from the Multnomah County Medical examiner has yet to be released to the public; her family says she just thought she was getting a cold, and no one thought it was COVID-19. We guess we’ll know soon.

Shortly after the sad news broke, Reese Witherspoon, who co-starred in the acclaimed 1999 indie film with Campbell, tweeted that she was “heartbroken” over her movie rival’s death, saying:

“So heart broken to hear this. Working with Jessica on Election was such a pleasure. I’m sending all my love to Jessica‘s family and loved ones.”

In addition to her signature role, the momma of one had a two-episode guest appearance on the series Freaks and Geeks, as well as starred in the film The Safety of Objects and In the Best Interest of the Children.

A Go Fund Me has been organized by her cousin to cover funeral costs and provide for her 10-year-old son Oliver. She is also survived by her husband, mother, and aunt.

Our hearts go out to all of her family members during this difficult time. Jessica will forever live in our memories as this high school badass…