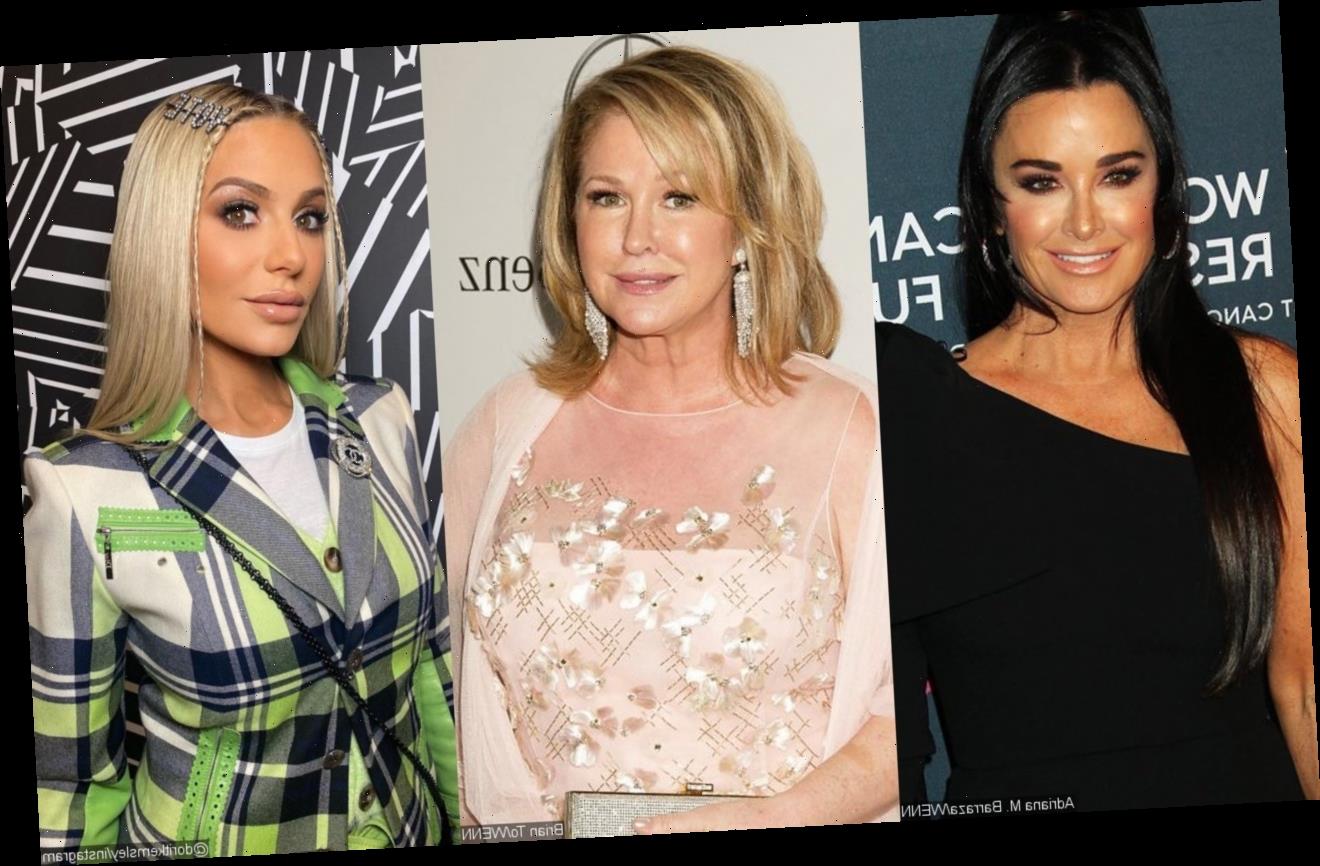 Back in November, reports saying that the filming was halted temporary after someone in the team contracted COVID-19 emerged online as everyone had been told to quarantine for 14 days.

AceShowbiz -Following the shut down on “The Real Housewives of Beverly Hills” season 11 filming due to COVID-19 concern, it has now been reported that three cast members of the reality show have tested positive for the novel virus. In addition to cast members Kyle Richards and Dorit Kemsley, Kyle’s sister Kathy Hilton, who will join the new season as a friend, has coronavirus, according to TMZ.

The site stated on Wednesday, December 2 that the ladies did not contract on the set, noting that the three are “in the stages of and should be OK.” Additionally, a source spilled to the news outlet that the Housewives are currently recovering at home.

Back in November, reports saying that the filming was halted temporary after someone in the team contracted COVID-19 emerged online. “The ladies and production were informed this morning” about the filming being halted. The cast members, including Garcelle Beauvis, Lisa Rinna, Erika Girardi, Kyle and Dorit, reportedly last filmed for the upcoming season on Tuesday, November 24. “They filmed yesterday. Everyone’s been told to quarantine for 14 days and haven’t been told much else right now,” the source explained. “They have no idea when they’ll start up again. Everyone’s just waiting for more info.”

Garcelle also detailed in an interview about days leading up to the filming shut down. “We shot for ‘Housewives’ on Tuesday, Tuesday night we got home and found out that a few people in our crew tested positive for COVID,” Garcelle shared on “The Real“. Following the announcement, she added that her castmates all had to quarantine for 14 days.

Noting that the cast and crew always “do all the protocols,” Garcelle went on to say, “We get tested at least three times a week. We get tested before we shoot. You know, my kids get tested, I get tested, anybody who’s in my household, and you know, we did the right things, but at the same time, it just shows you that this virus — you can touch something, you can… you know, it’s not necessarily just from people.”

“Hopefully everybody will be healthy, and we’re down for a few weeks, but then we’ll be back to work. But luckily for me, we do ‘The Real’ from home, so I can still do this job, which I’m thankful for,” the Bravo personality, who is also among “The Real” co-hosts, concluded.