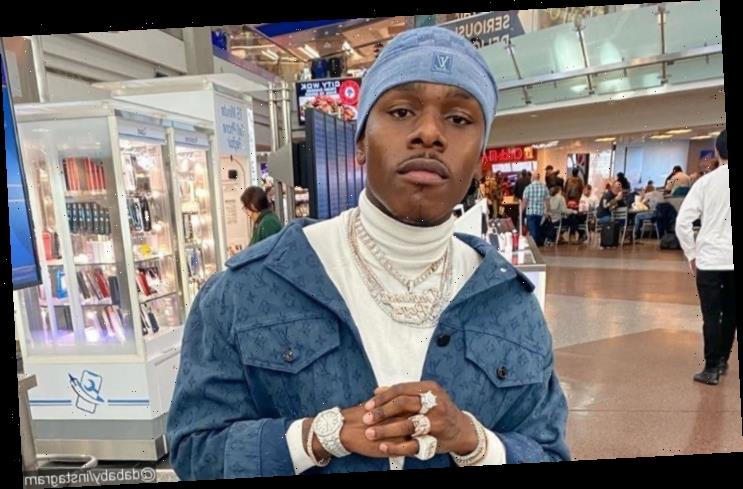 Although the rapper has issued an apology to the fan, whom he reportedly slapped at a Tampa show, it seems like it isn’t enough as a new report suggests that she’s planning to take him to court.

AceShowbiz –DaBaby will seemingly face a new legal trouble following alleged assault he did to a female concertgoer at a Tampa. Although the “Suge” rapper had issued an apology to the woman, it seems like it isn’t enough because a new report suggests that she’s planning to take him to court.

DaBaby made headlines after a video of him lashing out a female fan during a show at the Wishkey North on Saturday, March 7 made its way online. The footage saw the star appearing to slap the woman as he made his way to the stage, prompting an outburst from fans, which ended the show. DaBaby didn’t even perform a song before he left the stage to a volley of boos.

He had left the venue by the time police officers arrived but his alleged victim was given a form she can submit to the State Attorney’s Office if she wants to press charges and pursue the case further.

Later, the rap star, real name Jonathan Kirk, has issued an apology via an Instagram video. “I do sincerely apologize. I do. I’m very sorry that there was a female on the other end of that flashlight on their phone. But you know, keep in mind, I couldn’t see you because you got the flash this close to me…,” so he said.

“A lot of people did – they didn’t put it as close as you put it – but a lot of people had flash on me, and that’s OK. That’s what I signed up for. But out of all them fans – how many people know how to zoom in? Just zoom in instead of popping me in the motherf**king eye with the phone,” he explained.

“But I do apologize that there was a female on the other end. I think by this time, you know it’s a well known fact that male or female, I would’ve responded the same exact way,” he added. “I would love to apologize to you in person… I would love to make the situation better anyway I can.”