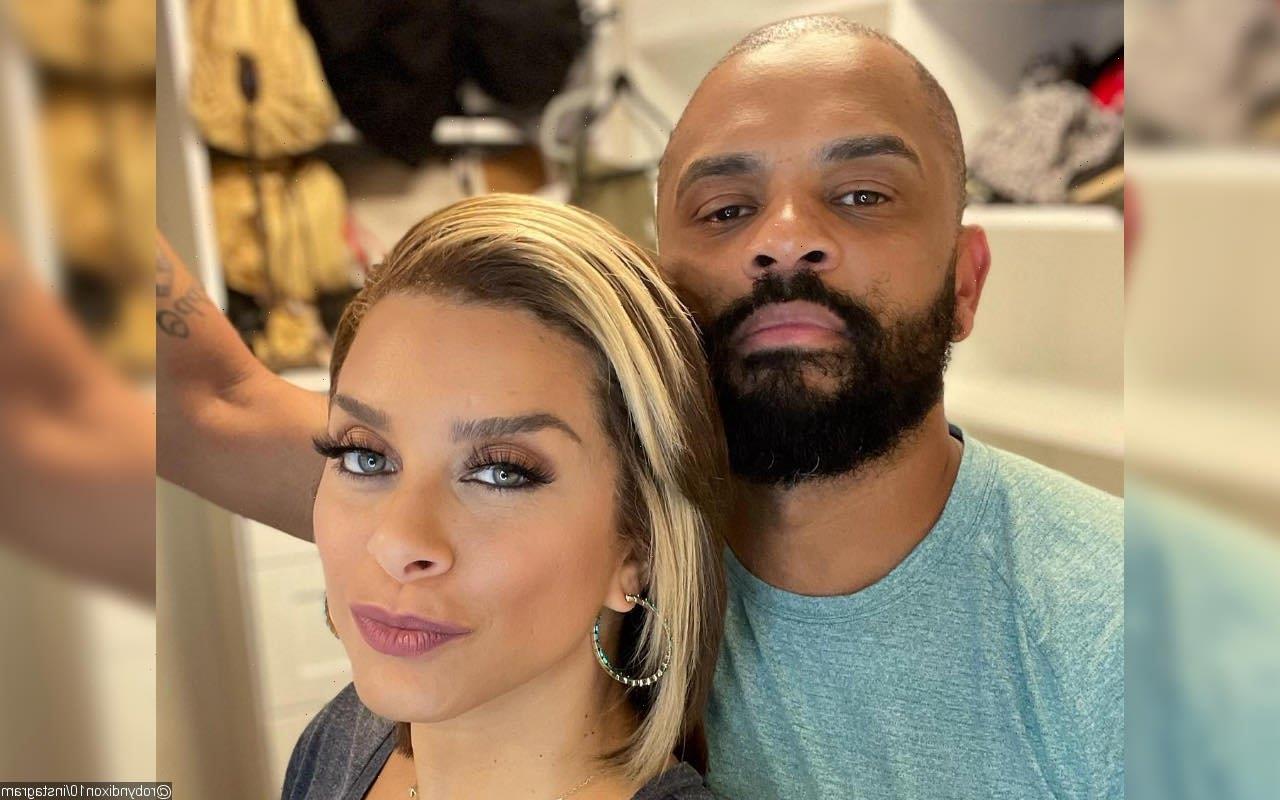 The TV personality, who shares 14-year-old Corey and 13-year-old Carter with her husband, reportedly will open up more about their intimate wedding at the reunion special, which was taped last Thursday.

AceShowbiz -Congratulations are in order for Robyn Dixon and Juan Dixon. Nearly 10 years after they got divorced, “The Real Housewives of Potomac” star and the former NBA player tied the knot for the second time.

Revealing the news was PEOPLE. Multiple sources told the outlet that footage from the couple’s nuptials will be featured in the upcoming finale episode of “RHOP” season 7.

According to the insiders, Robyn and Juan’s intimate wedding was taped after the show wrapped and did not include her “RHOP” co-stars. The insiders additionally claimed that the reality star will open up more about the intimate wedding at the reunion special, which was taped last Thursday.

Robyn and Juan, who were high school sweethearts, first got hitched in July 2005. They went on to have two sons, 14-year-old Corey and 13-year-old Carter. Though they got divorced in March 2012, the two continued to live together.

After rekindling their romance, Juan proposed to Robyn for a second time in December 2019. In a video of the proposal, he could be seen getting down on his knee wearing a suit as his ex wore a plunging red gown. The onlookers were cheering as he popped the big question.