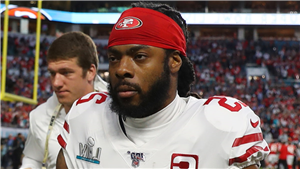 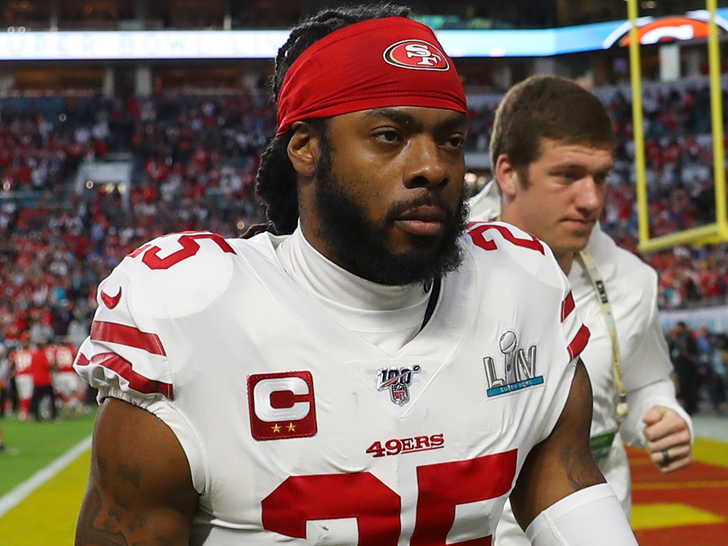 11:35 AM PT — Sherman is finally opening up about the incident, saying he is “deeply remorseful” for his actions.

“I behaved in a manner I am not proud of,” the NFL star said Friday. “I have been dealing with some personal challenges over the last several months, but that is not an excuse for how I acted.”

“The importance of mental and emotional health is extremely real and I vow to get the help I need. I appreciate all of the people who have reached out in support of me and my family, including our community here in Seattle.”

Sherman added, “I am grateful to have such an amazing wife, family and support system to lean on during this time.”

Prosecutors have just hit Richard Sherman with five charges — including DUI and criminal trespass — after he allegedly melted down at his in-laws’ home on Wednesday morning.

Officials just made the announcement, explaining all five charges are misdemeanors.

They also said they expect Sherman to appear in court for an arraignment hearing later Friday and plead not guilty to the charges.

The five counts levied against Sherman are as follows, according to prosecutors:

-Driving While Under the Influence

As we previously reported, Sherman is accused of driving drunk, crashing his car, and then exploding at his in-laws’ home in Redmond, Wash. just after 12 a.m. on Wednesday.

Police say Sherman tried to violently break into his wife’s parents’ house … and after cops confronted him at the scene — they say he became non-cooperative and began fighting them.

Cops say they were eventually able to take him down with the help of a police K9 … and put him in jail, where Sherman ultimately spent close to 2 days.