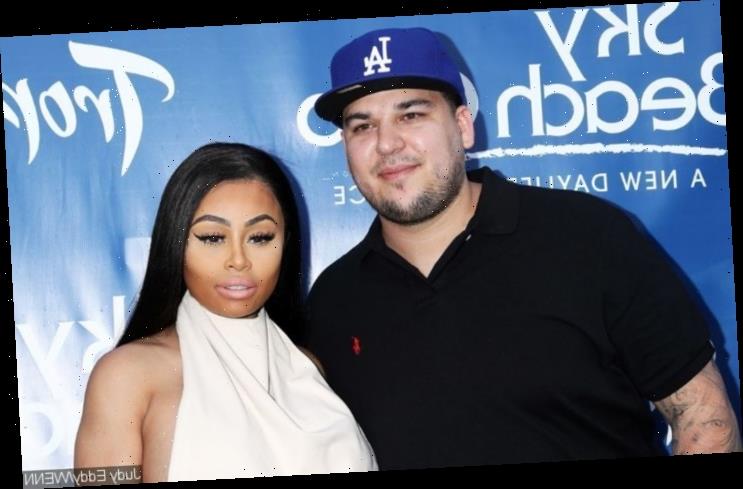 Back in October 2017, Pilot Jones claimed that the ‘Keeping Up with the Kardashians’ alum sent him threatening texts after photos of him kissing Chyna surfaced.

AceShowbiz –Rob Kardashian has been awarded $45,000 after winning a court battle against a friend of his ex-fiancee Blac Chyna.

In October, 2017, Pilot Jones filed a lawsuit against Kardashian, claiming he sent him threatening texts when photos surfaced of Chyna and Jones kissing.

He also accused Kardashian, along with Chyna, of publicly exposing him as bisexual on social media, as well as leaking his private phone number to their followers, and asked for $2 million in damages.

Jones also claimed Kardashian had threatened to hire a hitman, and submitted a screenshot of a text conversation he had with the reality star and Chyna as alleged proof.

Both Kardashian and Chyna denied allegations of wrongdoing and asked for the case to be dismissed. And on Tuesday, March 10, a judge agreed with them and dismissed the majority of the claims. He also ordered Jones to pay Kardashian $45,109.01 in attorney’s fees.

The case is still ongoing, however, with one claim remaining against the defendants.