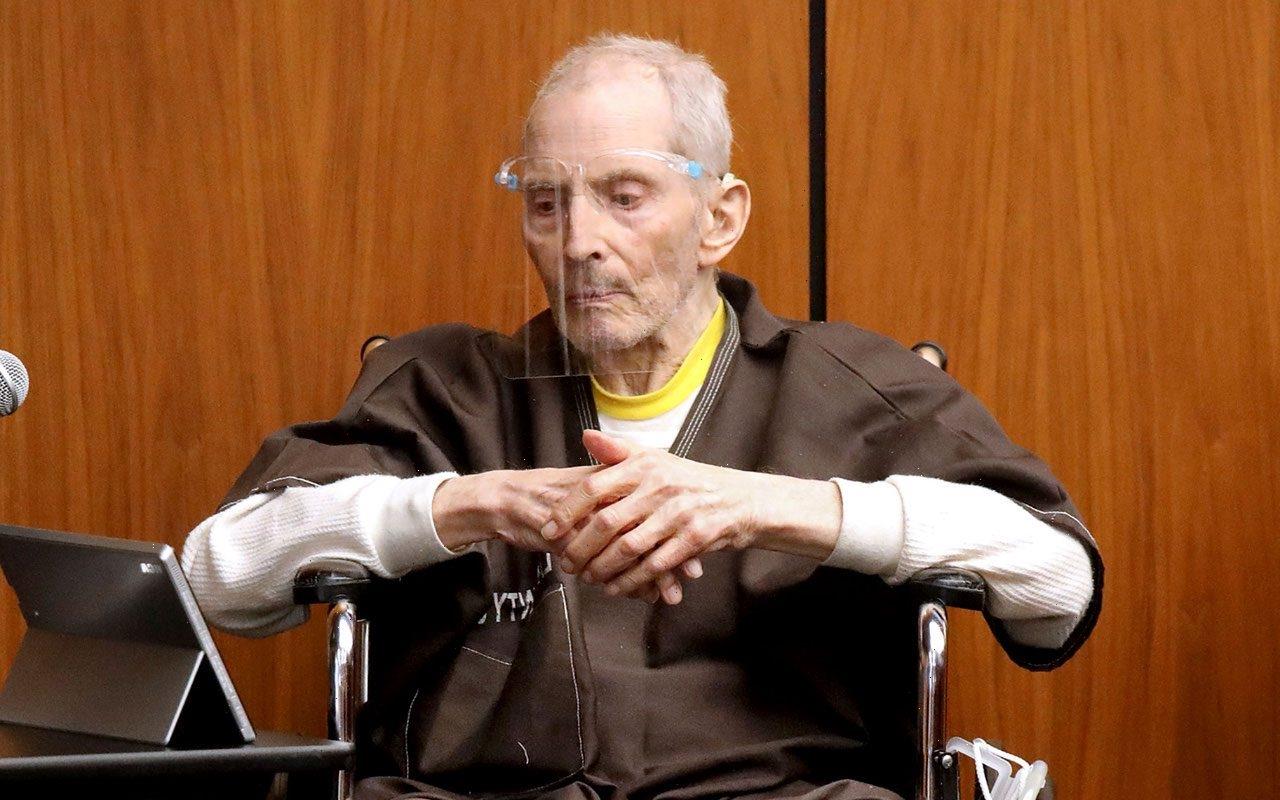 In ‘The Jinx: The Life and Deaths of Robert Durst’, the real estate heir appears to confess to murdering wife Kathie Durst and friend Susan Berman when he wasn’t aware he was being recorded.

AceShowbiz -Real estate heir Robert Durst has been charged with the murder of his wife Kathie Durst, after being sentenced to life in prison last week (ends October 15) for the murder of his friend Susan Berman.

Kathie’s 1982 disappearance and the subsequent death of Berman were the subject of the 2015 six-part HBO series “The Jinx: The Life and Deaths of Robert Durst”, which reignited interest in both cases.

Last month (September 2021), Durst was convicted of the 2000 execution-style murder of Berman, who prosecutors believe helped mislead police chiefs by pretending to be his wife on the phone after she had vanished.

On Friday, October 22, New York state authorities confirmed they have also charged him with the murder of his wife, whose body was never found. Kathie was declared legally dead in 2017.

In Andrew Jarecki’s wildly popular HBO docu-series, Durst appeared to confess to murdering both women when he wasn’t aware he was being recorded. He is heard muttering, “You’re caught… what the hell did I do? Killed them all, of course.” He claims he was high on meth when he made the confession.