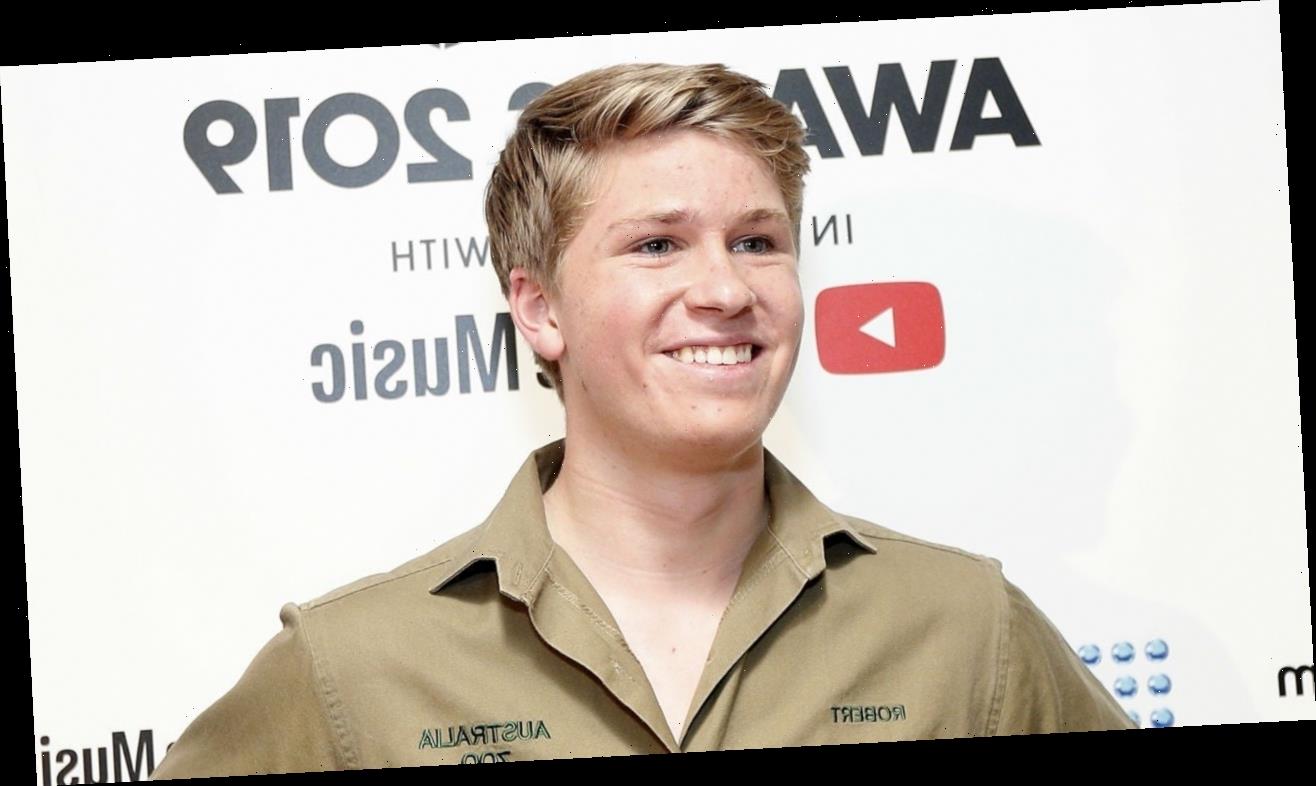 Robert Irwin is behind the wheel, but not just any wheel! The 16-year-old environmental activist took to Instagram on Tuesday to share that he’s learning to drive on his late father Steve Irwin’s old car.

“Here we go! I’m so excited to finally start driving… and happy to be learning in the best car – Dad’s old Ute!!” he captioned the pics of him driving a “ute” or utility vehicle along with his learner’s sticker.

Here we go! I’m so excited to finally start driving… and happy to be learning in the best car – Dad’s old Ute!!

Not only does Robert drive the same car as his dad, but fans of Steve, who passed away in 2006 when Robert was just 2, often comment on how much the young wildlife enthusiast looks like his late dad.

A recent koala pic sparked lots of comparisons between the father-son duo. Last December, Robert turned 16 and his family celebrated with some precious throwback photos.

“When people say that you remind us of your dad, that’s the biggest compliment I could ever receive, definitely,” Robert told ET’s Lauren Zima in May 2019.

Watch the clip below for more: