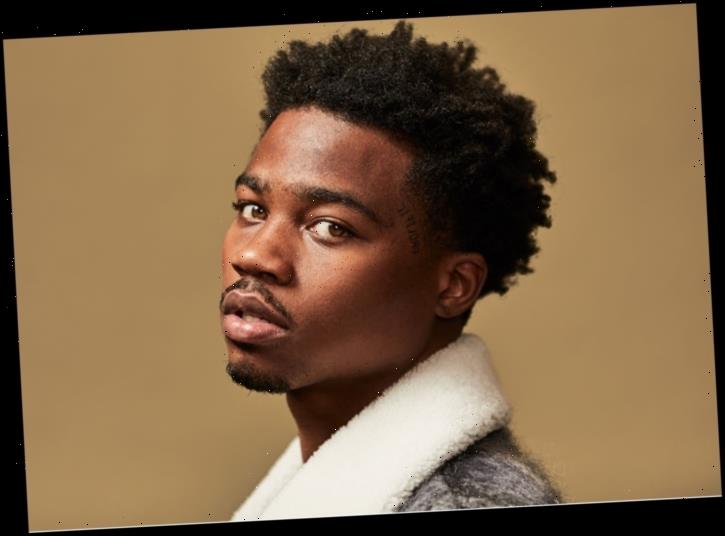 The song, which is from Ricch’s debut album, Please Excuse Me For Being Antisocial, has stayed atop the Billboard Hot 100 for seven weeks in a row.

The video, co-directed by Roddy and Christian Breslauer, sees the rapper winning car races, scoring a winning shot in a basketball game with an impressive dunk, spending time in the pool with sharks swimming around him, scaling the wall of a burning building, and delivering a speech from the White House.

The visual ends with the rapper dancing inside a cardboard box factory.

“A sound is easier to speak than a word,” Keefa Black, Roddy’s Atlantic Records A&R said of the song’s universal appeal. “You don’t have to understand the sound, just know the feeling. It’s just an energy that it carries.”